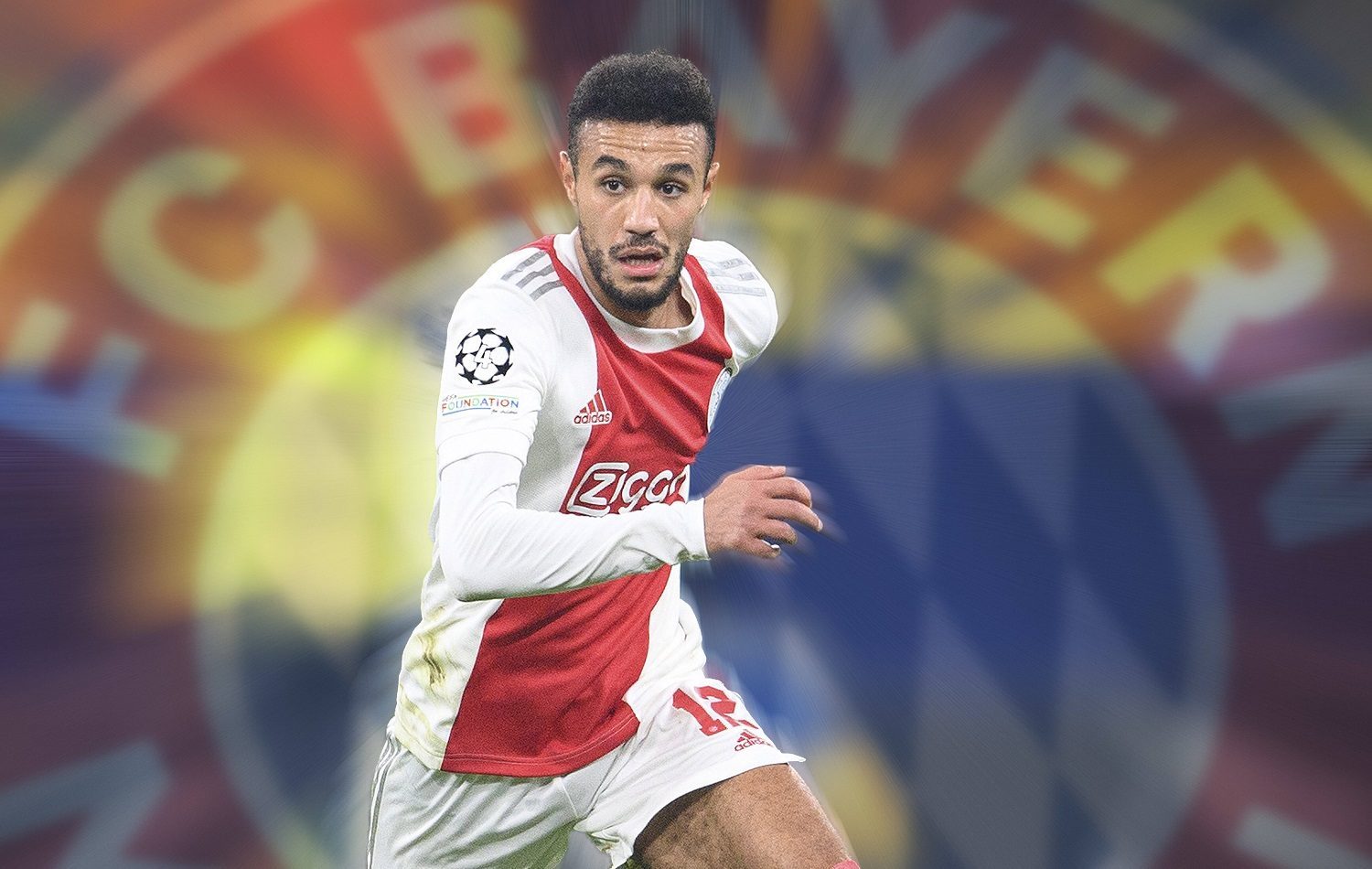 Have Bayern Munich taken pole position in the transfer deal for Noussair Mazraoui? According to media reports, Bayern have improved their offer for the 24-year-old right-back again. FC Barcelona is now worried about the transfer of the Moroccan, which was believed to be safe. Borussia Dortmund should also be involved again.

Even in Spain, where it was said that Mazraoui had already decided on Barcelona, ​​the seriousness of the situation seems to have been recognized. As the well-informed transfer insider Gabriel Sans from „Mundo Deportivo“ reports , Bayern could now have the edge in the competition for Mazraoui thanks to their new „super offer“.

However, Barcelona will not give up without a fight. Apparently, the Catalans are still working on securing the deal.

It is also interesting: According to Sans, in addition to Bayern and Barcelona, ​​AC Milan and Borussia Dortmund are two other clubs that have hopes for Mazraoui. These two clubs could also try again in the coming weeks. BVB in particular should have the greatest financial leeway with the upcoming sale of Erling Haaland.

The Dortmunders have recently been repeatedly linked with the Moroccan. But it hasn’t really been concrete yet.