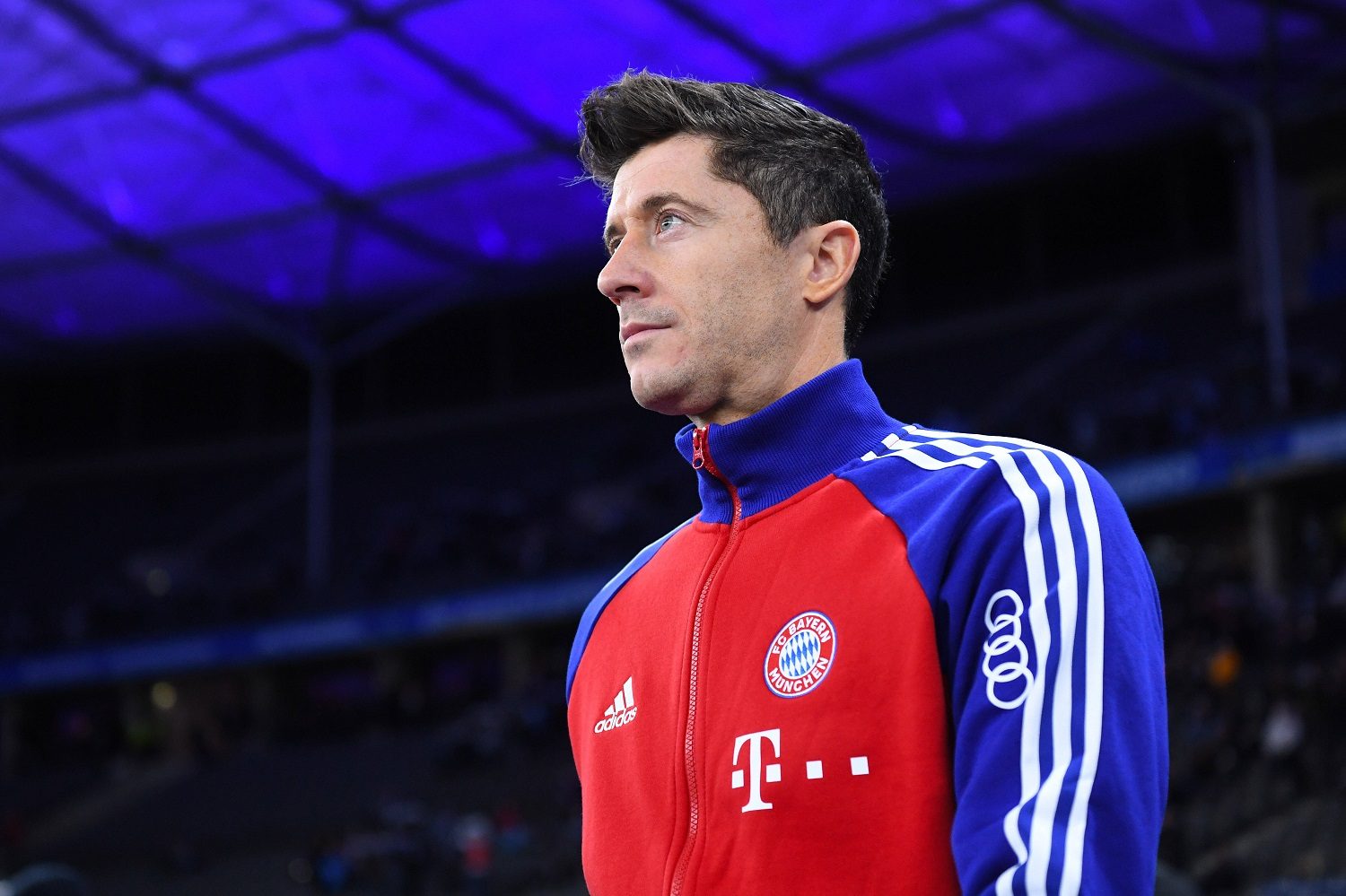 Rumors have been boiling in Spain that Barcelona have already reached an agreement with Robert Lewandowski over a transfer in the summer. Barcelona’s insider have now put an end to the nonsense.

Barça president Joan Laporta publicly told the medias this week that the Catalans are currently unable to sign players like Erling Haaland or Kylian Mbappe: „We would never accept the conditions I was told about these two deals. There is no way we can spend these sums. I see both of them really far away from Barcelona.”

While Haaland and Mbappe are not options for the Catalans, the focus seems to be on Robert Lewandowski. Reports have been circulating in Spain for days, claiming that Barcelona are attempting to lure the Polish top scorer in the summer.

Barca’s transfer insider Matteo Moretto reports there has been neither an agreement between Barcelona and Lewandowski nor has there been an offer submitted. However, initial talks between Lewandowski’s agent Pini Zahavi and Laporta are said to have taken place. Barcelona are very attentive on Lewandowski and have expressed their interest. They will make an offer for the world’s best footballer if there is no extension with the German record champions.

The Blaugrana, therefore, hope that the good relationship between Zahavi and Laporta will give them an advantage should Lewandowski end up on the transfer market.