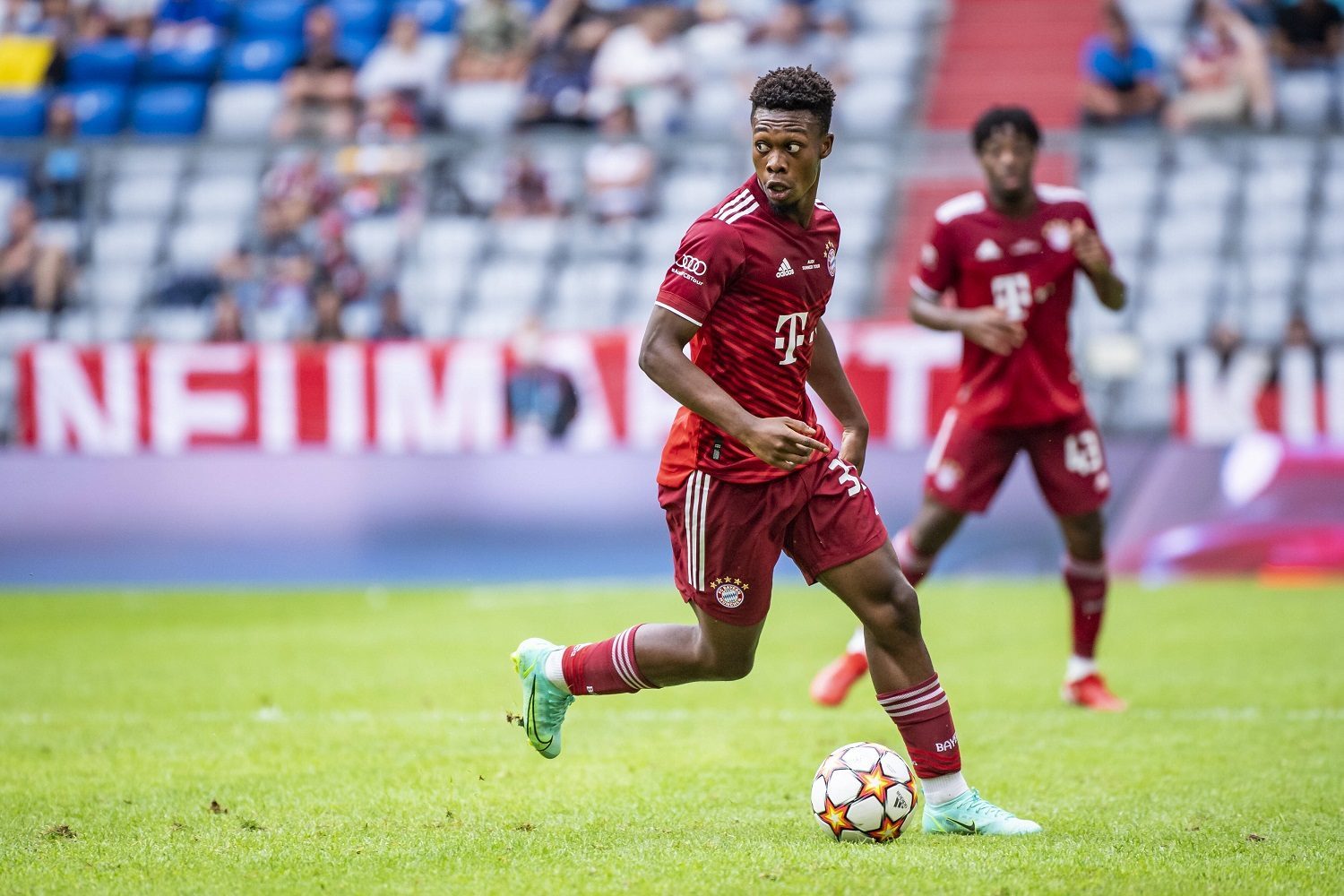 Bayern Munich have already “lost” several talents during the winter break. According to media reports, Christopher Scott is also about to say goodbye to Bavaria.

Nemanja Motika left Bayern in January and joined Red Star Belgrade. Bright Arrey-Mbi was loaned to 1. FC Köln for one year and half. Marcel Wenig decided to transfer to league rivals Eintracht Frankfurt in the summer and the American Taylor Booth will also join FC Utrecht in the Dutch Eredivisie at the end of the season.

As „Sky“ reports , Bayern is threatened with another departure this summer. Christopher Scott could also say goodbye to the club and the offensive player is in talks with clubs from the UK.

Will Bayern secure a buyback option?

The 19-year-old young talent’s contract expires this summer. According to SKY, Bayern can extend the contract until 2023 and then later let Scott go which would ideally generate them money. On the other hand, they could also insert a buyback clause.

FC Brentford and Celtic Glasgow have two concrete prospects. Several Bundesliga clubs are also said to be interested in the youngster. He would like to take the next step in the summer and gain match practice.

Scott moved from Bayer Leverkusen to Munich in 2020 and currently plays for the Bayern amateurs in the regional league (8 goals in 13 games). The German made his professional debut for the record champions last year but has not yet played a game under Julian Nagelsmann this season.