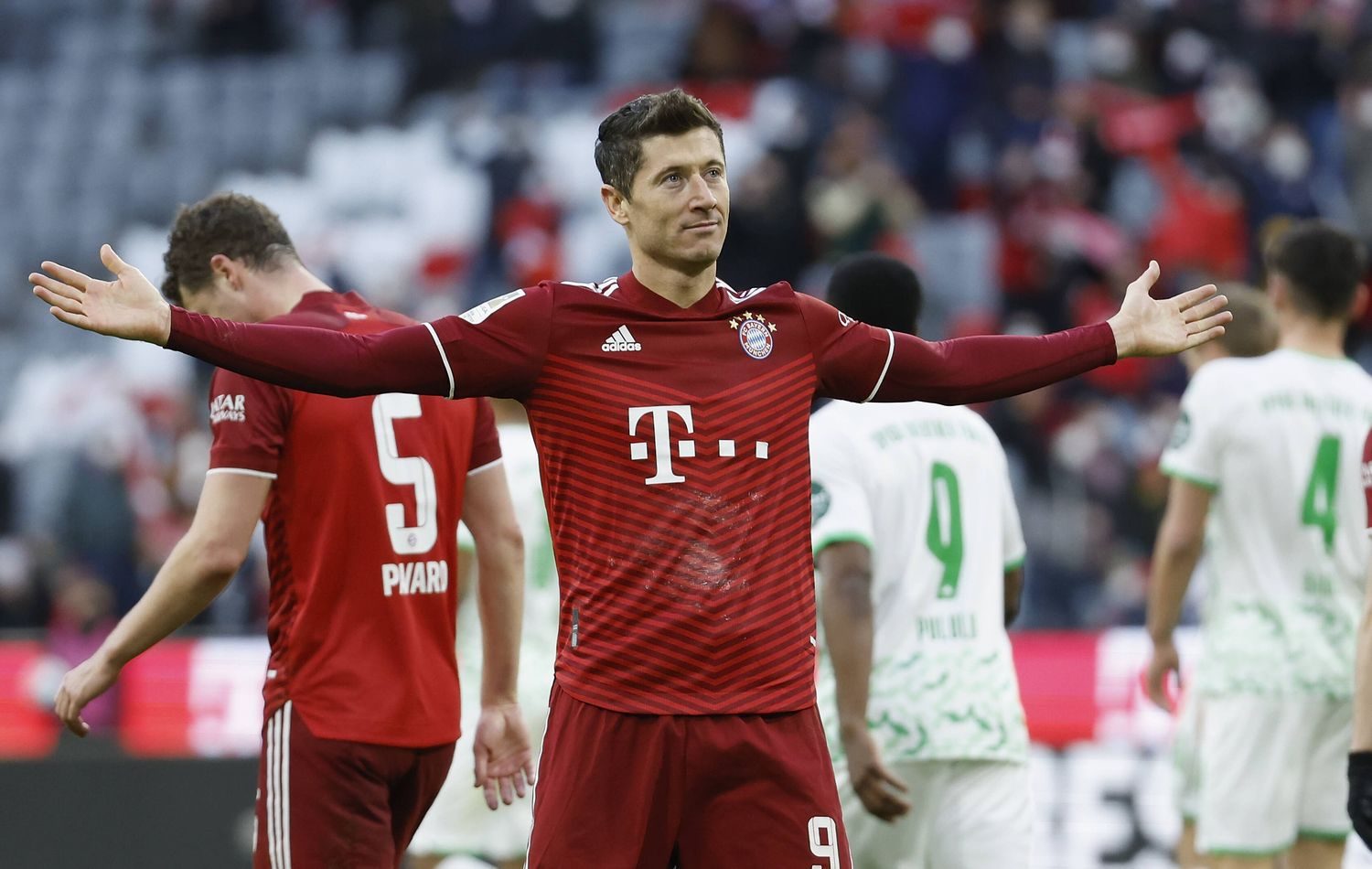 In recent weeks, Robert Lewandowski has repeatedly been linked with a farewell from Bayern Munich. Recently, reports have been circulating that FC Barcelona are making serious moves for the striker.

While Bayern fans have been wondering for weeks when the contract talks with Robert Lewandowski will finally begin, there is lively speculation in Spain about his sporting future. „SPORT“ recently brought FC Barcelona into play as a possible buyer in the summer. According to „AS“, Lewandowski wants to end his career at Real Madrid,

Lewandowski wants clarity in the summer

According to the newspaper, Lewandowski agent Pini Zahavi should check to what extent Real would be open to a transfer in the summer. The Pole continues to „dream“ of a move to Madrid. In recent years, Real has repeatedly been described as Lewandowski’s absolute dream club.

However, the rumors from Spain should be taken with a pinch of salt. The fact is: Bayern are still the first point of contact for the world’s best player. The Pole does not want want to leave on a free transfer in the summer of 2023 but would insist on a transfer in this summer transfer market if there is no agreement.

According to „Sky“ information, Bayern do not want to let their top striker go at the end of the season, regardless of how the contract talks go. One thing is clear: as long as there were no talks between Bayern and Lewandowski, the rumors will keep on going.