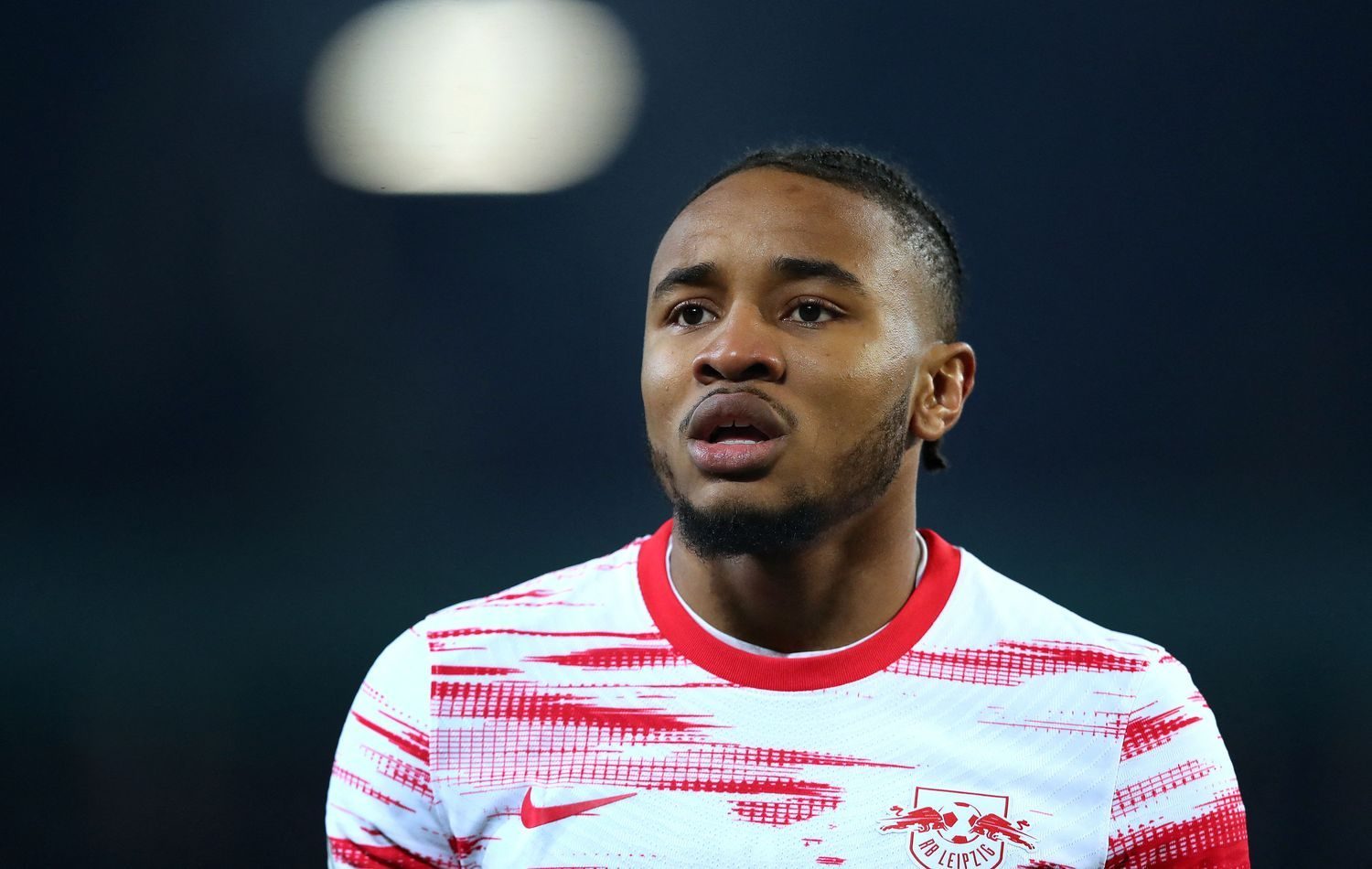 While Serge Gnabry’s future at Bayern Munich is yet to be clarified, the club is already preparing beforehand for his departure. According to media in Germany, there is a new name that has emerged for the wings.

In 39 games for RB Leipzig this season, Christopher Nkunku has scored 26 goals and provided 15 assists. His brilliant performances have caught the interest of many clubs, including that of Bayern Munich. According to ‚SPORT1‘, Bayern are considering a transfer in the summer for Nkuku as Gnabry’s replacement should the latter not extend his contract.

Julian Nagelsmann is a very big fan of the player due to their time at Leipzig. Although the head coach would like Gnabry to extend, he also wouldn’t be averse to a Nkunku transfer either as they both know each other really well. He could become the third Leipzig star after Dayot Upamecano and Marcel Sabitzer that would join the record champions.

A problem that arises, however, is Nkunku’s price tag. The Frenchman is valued at 70 million euros, but Gnabry’s departure in the summer could help raise funds if he were to be sold for a similar amount. RB Leipzig are also struggling to extend with Nkunku, whose contract expires in 2024. According to SPORT1, the club should be bringing up the Nkunku topic during the talks with Lewandowski, as Pini Zahavi also happens to be the Frenchman’s agent.

Gnabry can be sold in summer

Following the stalled contract talks between Bayern and Gnabry, the chances that Gnabry will be sold in the summer are slightly increasing. Even though the German international would like to stay at Bayern, he also is not backing down from his financial demands. The winger is reportedly demanding 15 million euro a year, a similar amount to Kingsley Coman and Leroy Sane.

Further talks are expected to be conducted until the end of the season. If the club fails to reach an agreement, Gnabry should become a candidate for sale. The club also wants to avoid another free transfer.