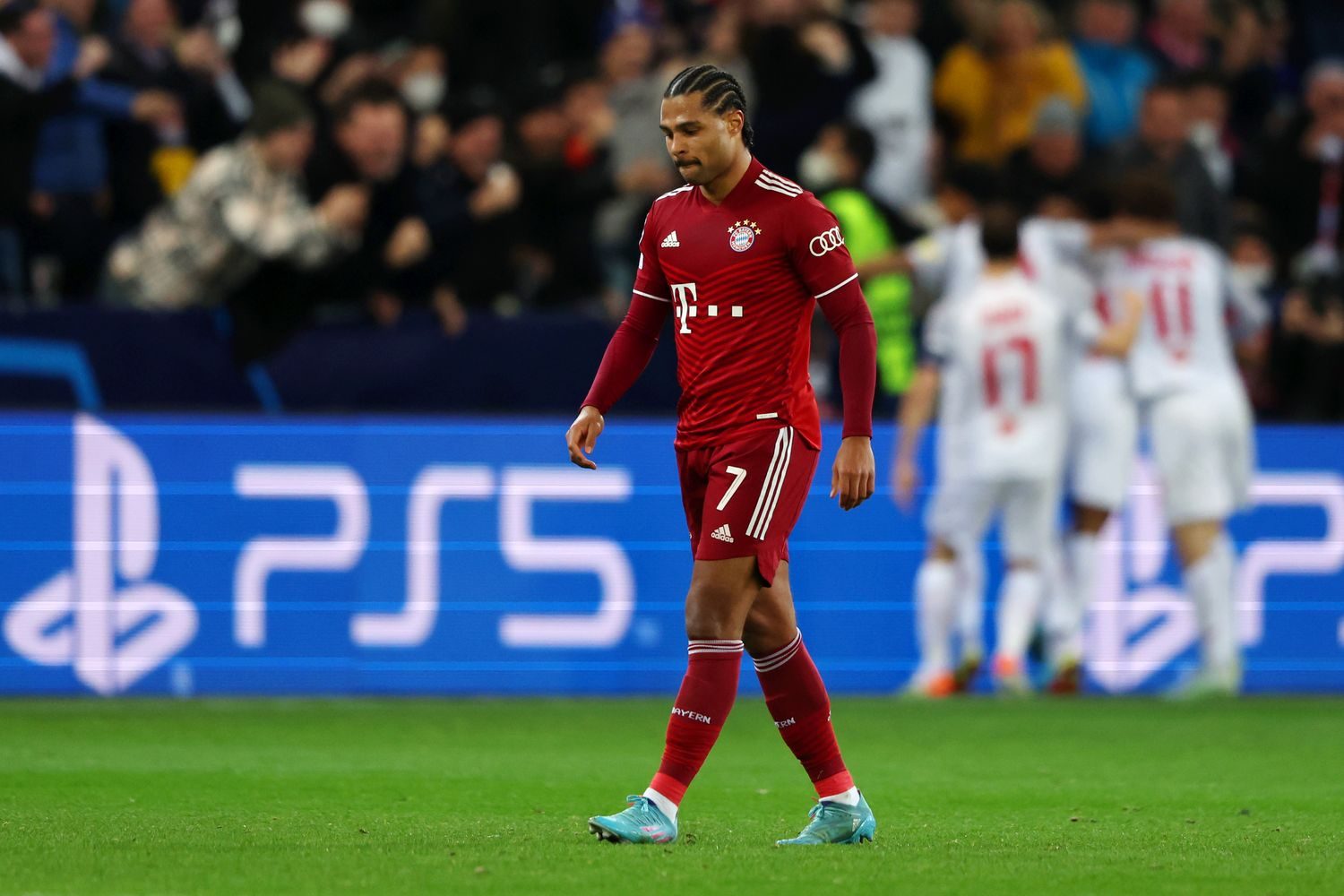 The constant talks and attention on Bayern Munich’s legends, Robert Lewandowski, Manuel Neuer and Thomas Müller, who are top priority for extension, has annoyed one of Bayern’s wingers, Serge Gnabry.

The German winger is also another candidate for a contract extension. According to ‚kicker‘ Monday edition, Gnabry is unhappy with Bayern’s lack of attention and appreciation towards him.

The argument is, beside the financial aspect, that the three aforementioned players are receiving more ‚attention‘ when it comes to contract alks than Gnabry himself. The player also demands a similar respectful approach.

The club unhappy with Gnabry’s inconsistency

Gnabry would like to earn as much as Kingsley Coman and Leroy Sané, the player himself, apparently, sees no reason why he should not earn less than them. But according to ‚kicker‘ with the lack of consistency in performances, the club also sees no reason why Gnabry should jump to similar salary regions.

The player is also unhappy with his performances so far and the inconsistency has also been addressed by head coach Julian Nagelsmann during talks with Gnabry. Another question remains whether Gnabry will stay should the talks fail.

According to ‚kicker‘, buying a Gnabry replacement would cost significantly more than extending with Gnabry. Although several names such as Raphinha and Antony have been linked with Bayern recently, the former is apparently close to joining Barcelona, while the latter would cost a lot of money following his impressive Champions League performances.