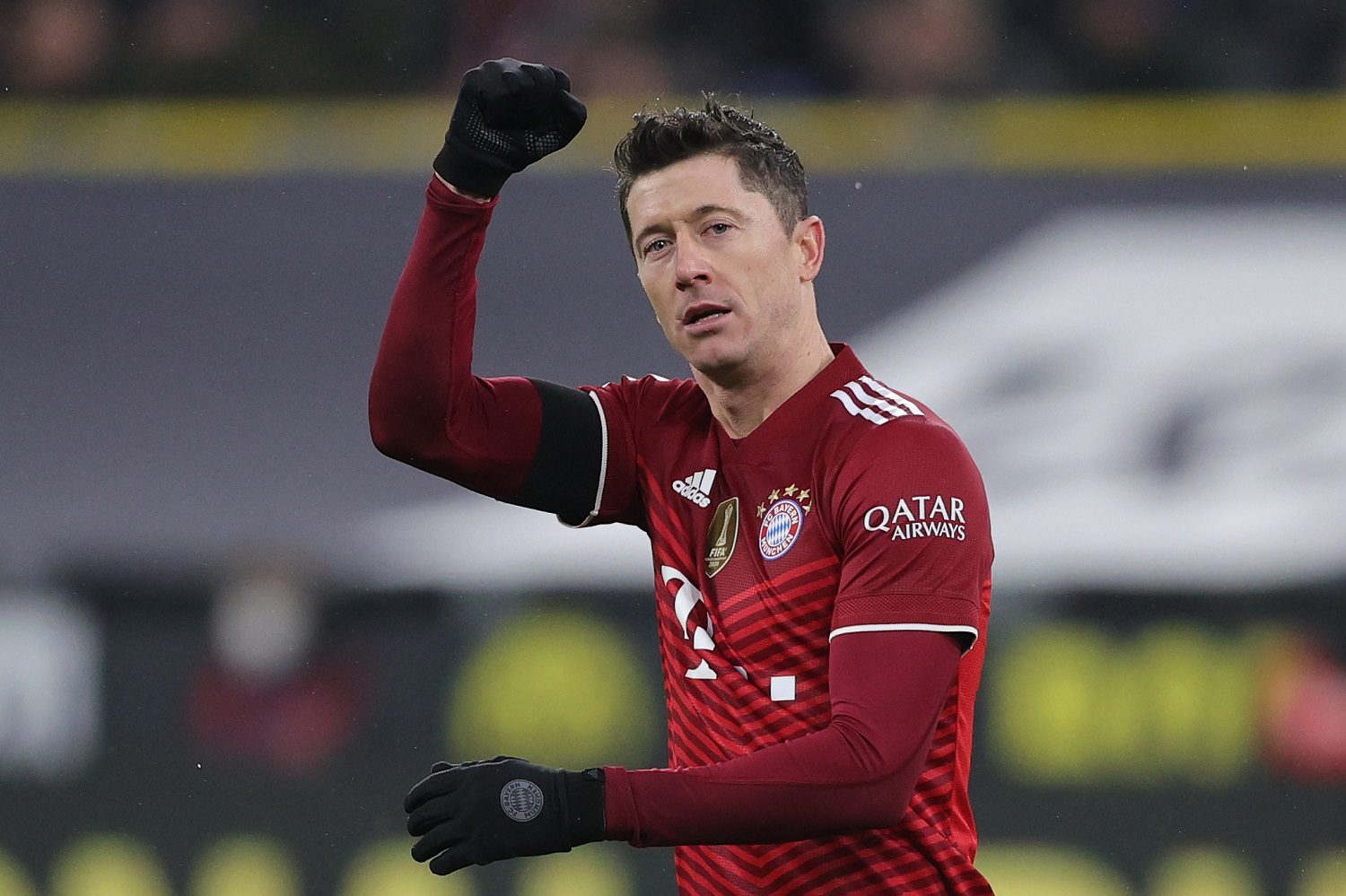 Robert Lewandowski has many haters and fans. But it is certain the Polish striker is still making the Premier League fans absolutely insane even to this day.

Former Premier League striker, Gabby Agbonlahor, who played with Aston Villa, has made a bizarre statement regarding Robert Lewandowski. Even though Lewandowski has proved what a footballer he is, by winning the Sextuple, the UEFA Best Player award, finishing second in the Ballon d’Or, and winning two FIFA Men’s Best player awards, for the likes of him and the fanatic Premier League fans, Lewandowski still does nothing special.

But Kane who has achieved nothing besides a Top Scorer at the World Cup, that came mostly through penalties, is certainly „impressive“.

Agbonlahor tells ‚talkSPORT‘: „I feel that Lewandowski is an outstanding striker. His numbers are crazy but, as we said, he’s playing in the ‘Mickey Mouse’ league.“

But maybe he is right? Being the third all-time top goalscorer in UEFA Champions League below Leo Messi and Cristiano Ronaldo is not a big deal.