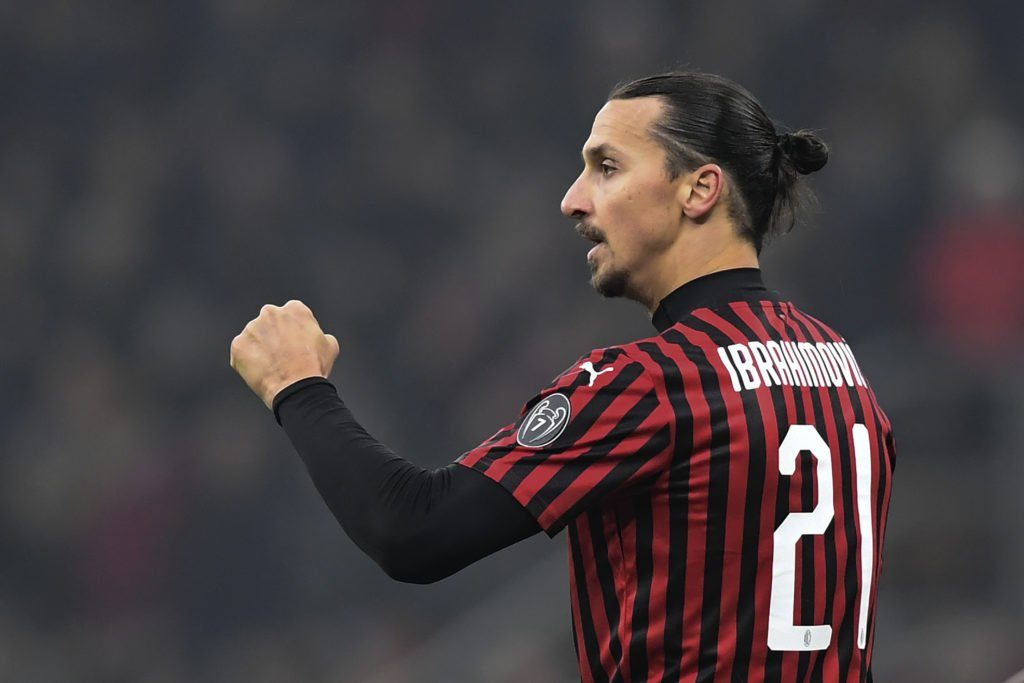 Zlatan Ibrahimovic has always been a huge admirer of Bayern Munich and has often shown a lot of respect.

The Swede could have also joined Bayern Munich in the past. Uli Hoeness revealed once that the Bavarian giants actually had thought of signing the striker, but of course, it came down due to salary demands. In principle, there was never a contact between Zlatan and the club.

In an interview for BILD on Sunday, the AC Milan striker revealed how much of a big admirer he is of FC Bayern. The Swede claims how he started to take a liking in Bayern: „I was curious about the Bundesliga. They have an incredible team like Bayern Munich“, he told the reporters.

Ibrahimovic has faced Bayern six times in his career where he also won three out of them, but he still can’t help but speak in admiration for the club.

„Every time I played against them you could see the facilities, the stadium, the organization. The history of the club is quite impressive.“