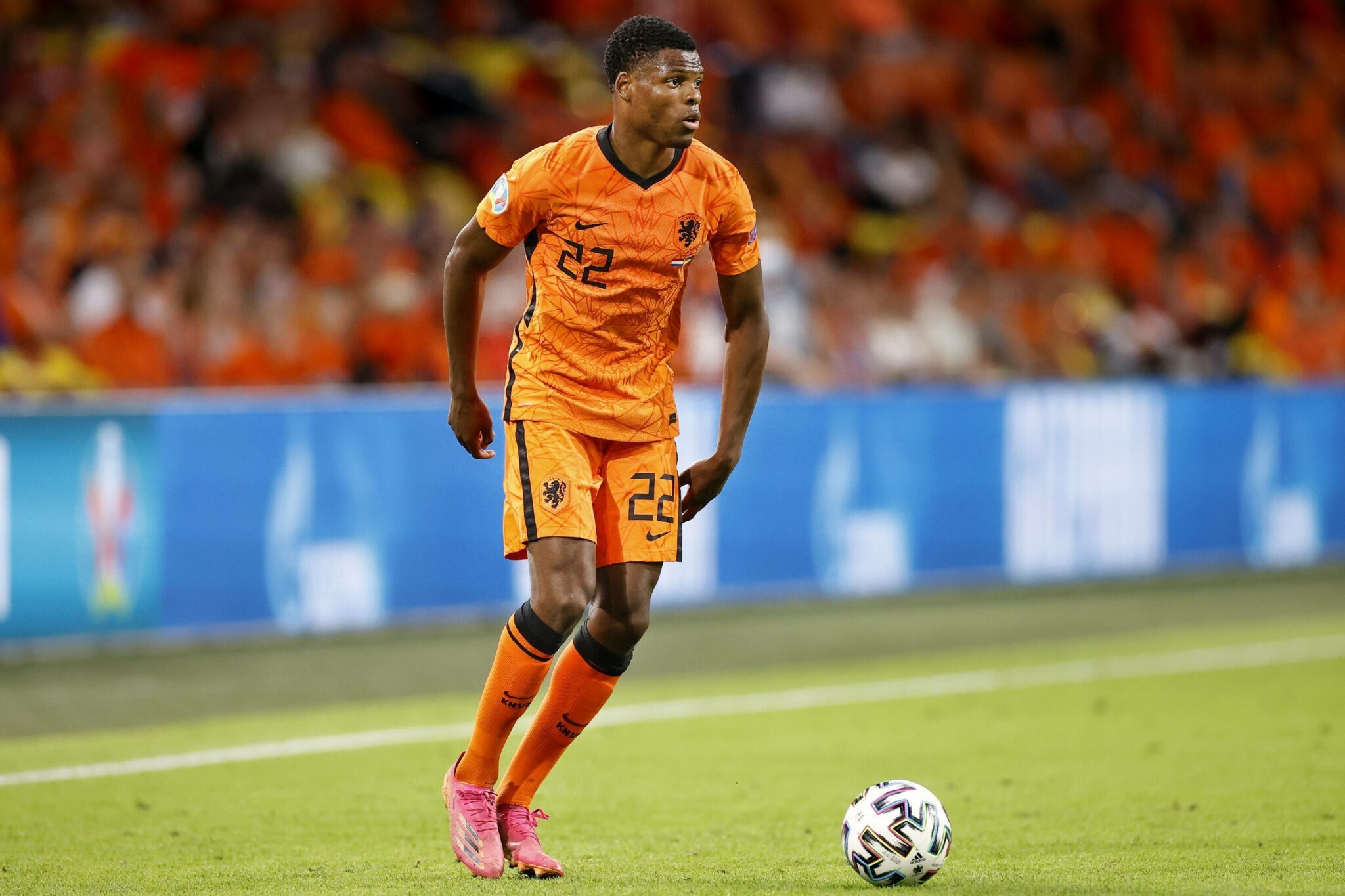 Bayern Munich are still in search of a new right-back and several names have been linked with the record champions. According to Italian media, Inter’s right-back Denzel Dumfries has once again become an alternative.

The Dutch defender attracted the interest of many clubs during the EURO 2021, including that of Bayern Munich. The former PSV Eindhoven player did not join the Bavarians as the club thought that he would be too expensive. Now things might change again.

According to ‚Gazzetta dello Sport‘ (via sempreinter), Bayern are once again interested in Denzel Dumfries. He might become an option again should the other candidates such as Noussair Mazraoui join another club.

Despite the interest, Inter Milan will not allow Denzel Dumfries to leave, unless a very high offer comes. Julian Nagelsmann is reportedly a fan of the right-back and has become a very essential part of Inter’s team after Achraf Hakimi departed for Paris Saint-Germain.

But it is unlikely that Bayern would pay more money for another player who joined Inter last year, especially when Mazraoui is available for free and the club are still fighting to sign the Moroccan.