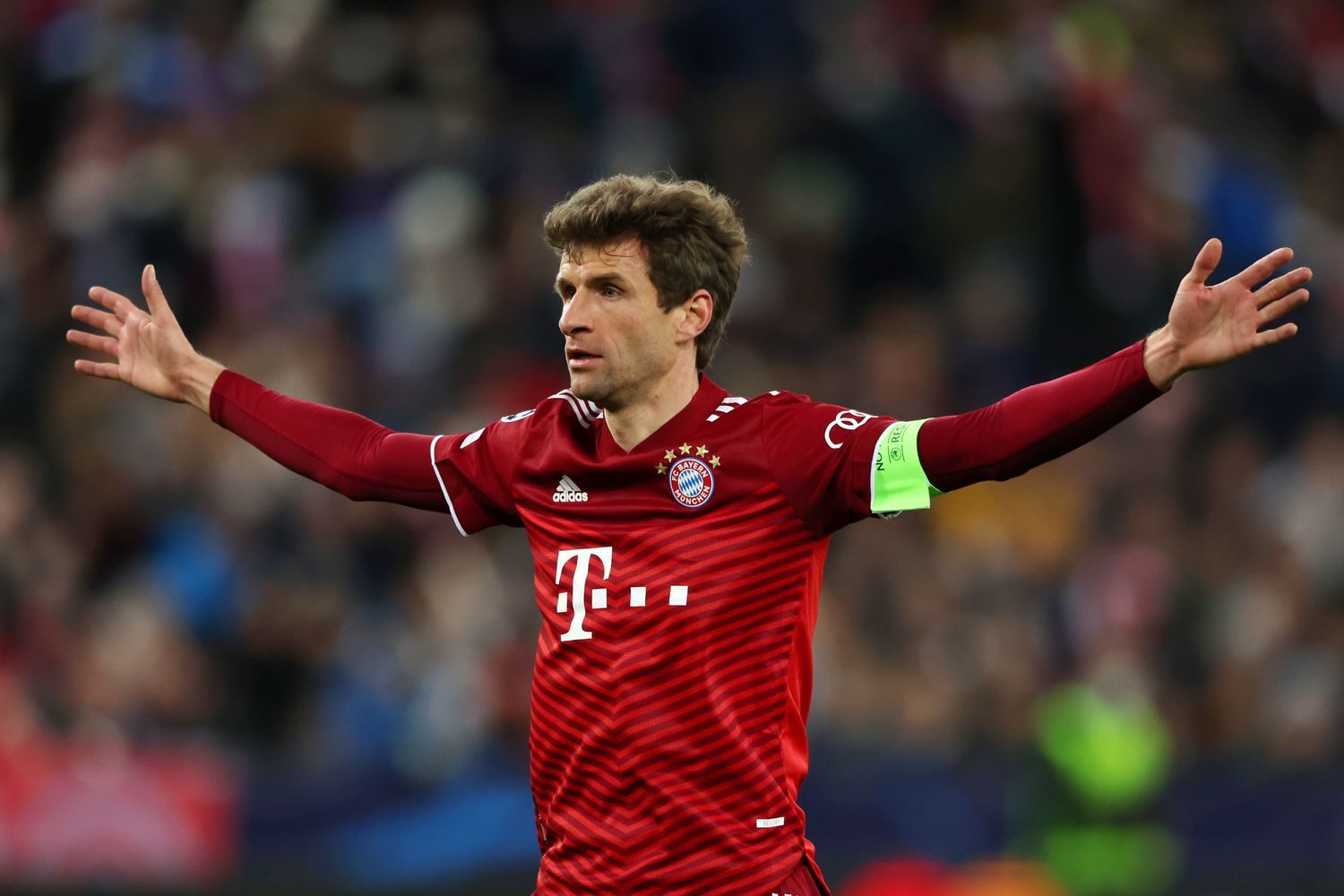 Thomas Müller’s contract with Bayern Munich expires in 2023. The club is still in contact with Müller over a possible extension.

Thomas Müller is one of the absolute top performers at Bayern, in the current season alone the German national player has scored 12 goals and provided 22 assists in 37 games. For Bayern, he is still an extremely important player who could stay with the club beyond the contract that expires in 2023.

At the German national team’s press conference before the game against Israel, Müller was asked about the contract situation and made it clear: „I said to myself that I would like to play football at the top level until 2025. This is how I currently feel. My contract runs until 2023 – that’s why you have to see what happens“

The native Bavarian emphasizes that „the club and we players are always in a certain discussion“, but makes it clear: „The only question is always how advanced are the contacts“

Even if Müller is interested in being on the pitch for the German record champions beyond 2023 and the club has not yet started concrete talks with him, he tries to remain calm: „It’s not like you’re getting away from the sporting situation, but the players who are also affected are all experienced enough to deal well with such a situation. I think there is a lot of respect for both sides on both sides,“ emphasized the attacker.