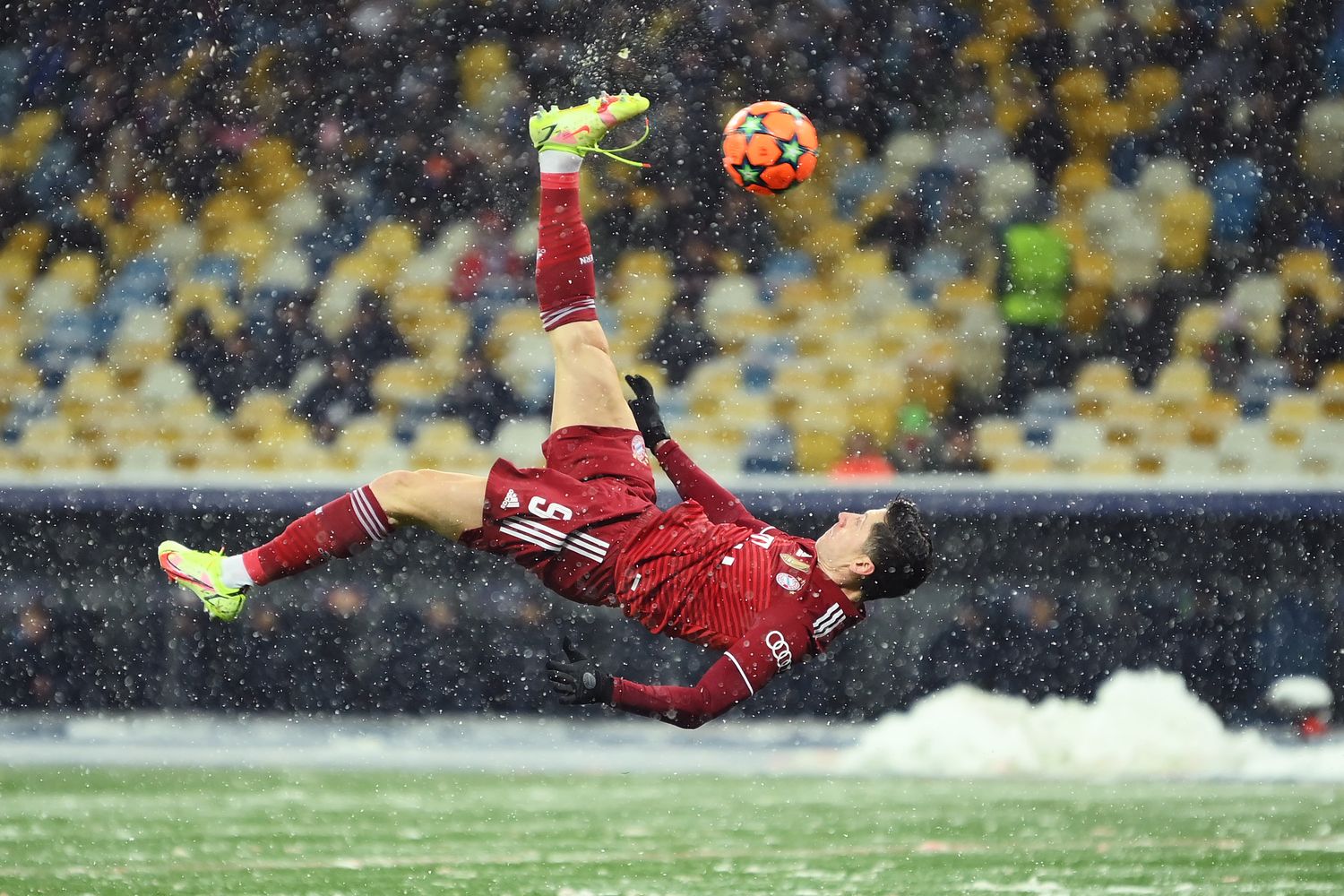 Robert Lewandowski, for everything he has done and accomplished, is a role model for many young people in the world. Manchester United’s Scott McTominay also raves about Lewandowski.

Poland will be facing Scotland on Thursday night in an international friendly. For McTominay it would be a delight to face Lewandowski in a big game, as he has only faced him during a pre-season game back in 2018.

The Scottish midfielder speaks in awe of the world footballer and admires Lewandowski’s work ethic and commitment that made him the player that he is now and emulate the same thing.

[…] „His goal record speaks for itself. He’s a phenomenal footballer. The way he looks after his body, it’s something I aspire to be like when I’m a bit older“, said the 25 years old before the game against Poland (via glasgowtimes)

„He obviously works extremely hard at his game and looking after himself. He deserves every credit and all the success in the world for that“

Players like McTominay and the Scottish national team itself feel the honor to face the world’s best footballer on Thursday. Although, the chances are quite high that Lewandowski should be playing a small number of minutes to avoid a similar injury that kept him out for a month in March 2021.