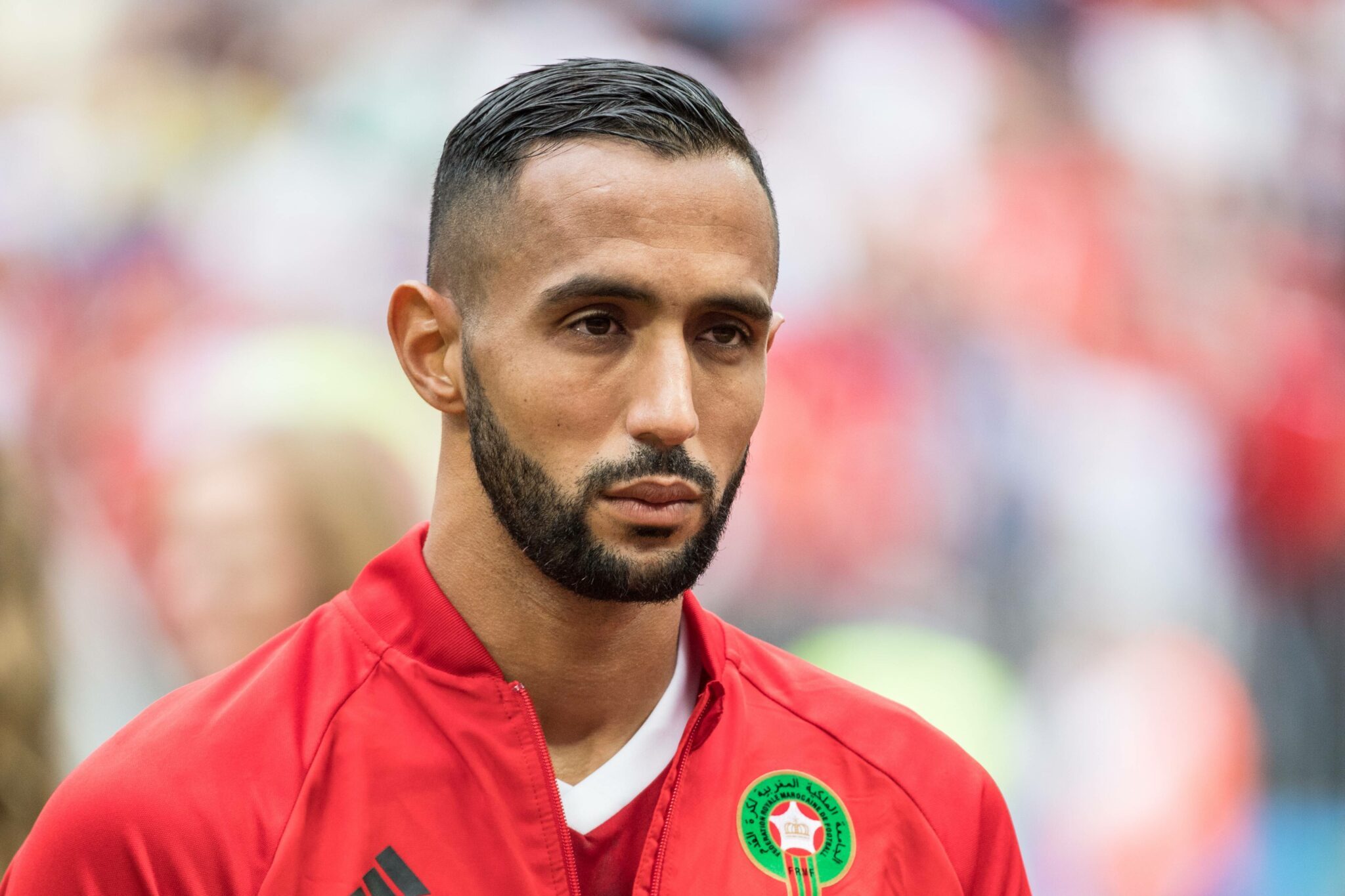 Medhi Benatia was a Bayern Munich defender who joined the club in 2014 and left in 2016. Although he did not stay a lot, the injury record did not help him at Bayern, despite being a quality center back.

In an interview for ‚Footmercato‘, the retired Moroccan explains the differences between Paris Saint-Germain and his former club. Even though Benatia stayed too little at Bayern, he has definitely realized how the club works and its identity. According to him, the reason why PSG is failing a lot at the big stage is due to the players who display a certain arrogant attitude.

„The problem is that sometimes, they buy players who think they are above the club, and this is the result. I played for Juventus and Bayern Munich, clubs with a strong identity, there, the respect for the institution matters a lot“

Benatia also praised Bayern’s attitude and the identification of the players with the club. „Bayern Munich is a strong word“, he said, and speaks with maximum respect for the ex-Bayern legend and French-speaking compatriot, Franck Ribery.

„There’s never anyone who will come and think for a second that they are above the club. Even a boy who wrote the history of the club like Franck Ribéry. He was the star and the king of the club, but he was always respectful.“

He also makes the comparison between Ribery and PSG players and thinks that the Parisiens should take lessons from him: „On the pitch, he was giving his best and sweating for the jersey. The same case was at Juventus, but this is not the case for PSG players.“