HomeTransfersRumor: Bayern increase their offer for Gravenberch – but worries on Juventus hijacking
Transfers 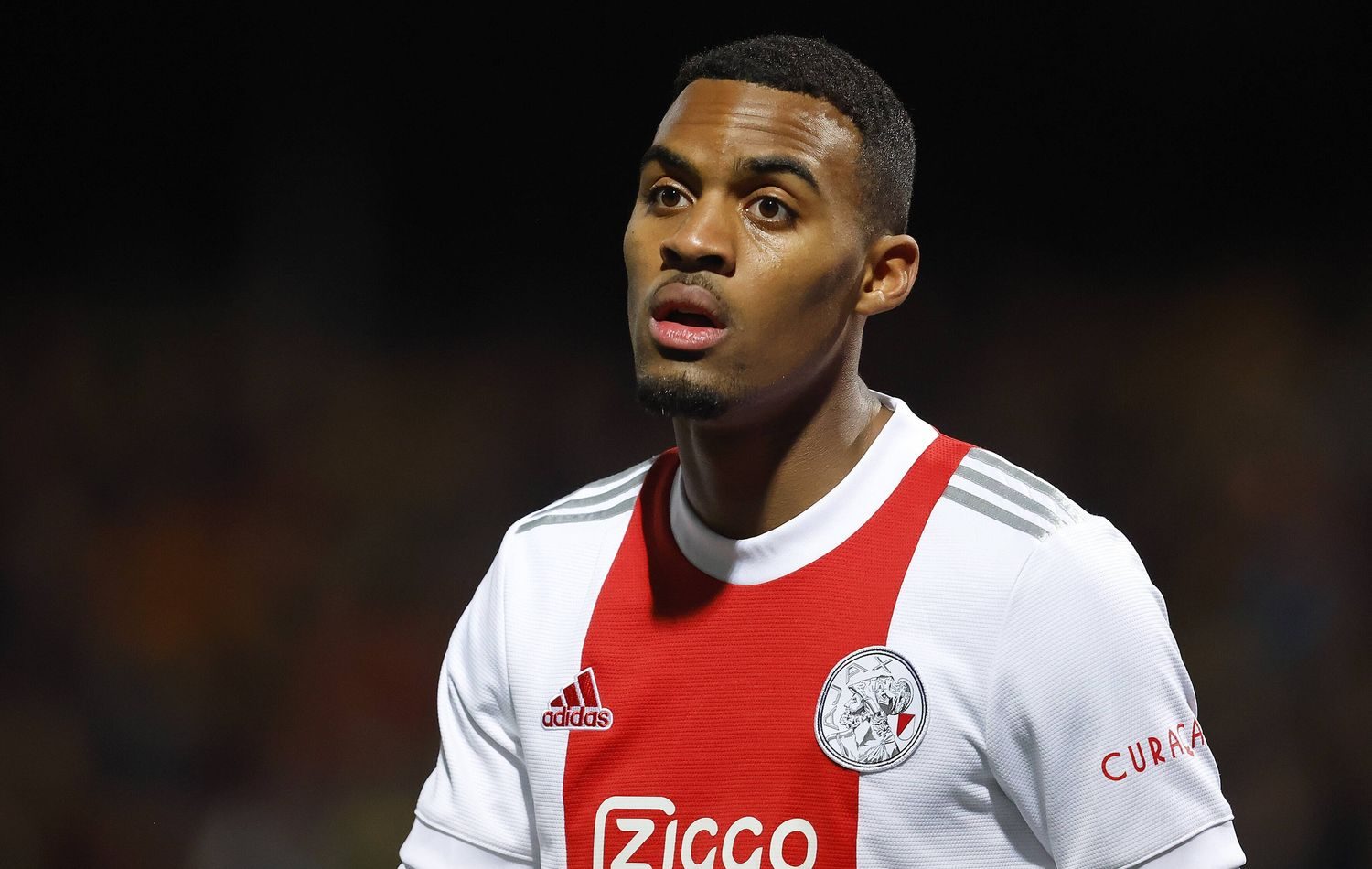 Ryan Gravenberch’s transfer to Bayern Munich is nearing and the club is slowly increasing their attempts to get the deal done. The player himself wants to join Bayern, but there is fear that clubs could outbid the Bavarians.

Last Sunday, it was reported that Bayern had finally made an official bid for Ryan Gravenberch. The bid was said to be 15 million euros which rose up to 25 in bonuses. Ajax have in the meantime increased their demands from 30 million to 35 million. The offer was apparently deposited last week by Oliver Kahn and Hasan Salihamidzic.

Now there seem to be new developments. According to Ajax insider ‚Mike Verweij‘, Bayern have now increased their offer to 17 million euro which also rises up to 25 in bonuses. Ajax remain firm in their demands for the Dutch international and have also made it clear to Bayern officials.

But Bayern are not the only club interested in Gravenberch. According to Verweij, Bayern are hurrying with their offer as they are worried about a possible hijack from Juventus, who have also been keeping tabs on the 19 years old midfielder.

At the moment, nothing is done, but with such pace that it’s taken, the transfer can most likely be finalized in the next few weeks. Provided that Juventus or any other club do not hijack the player, Gravenberch should be almost considered a deal done at 90 percent.