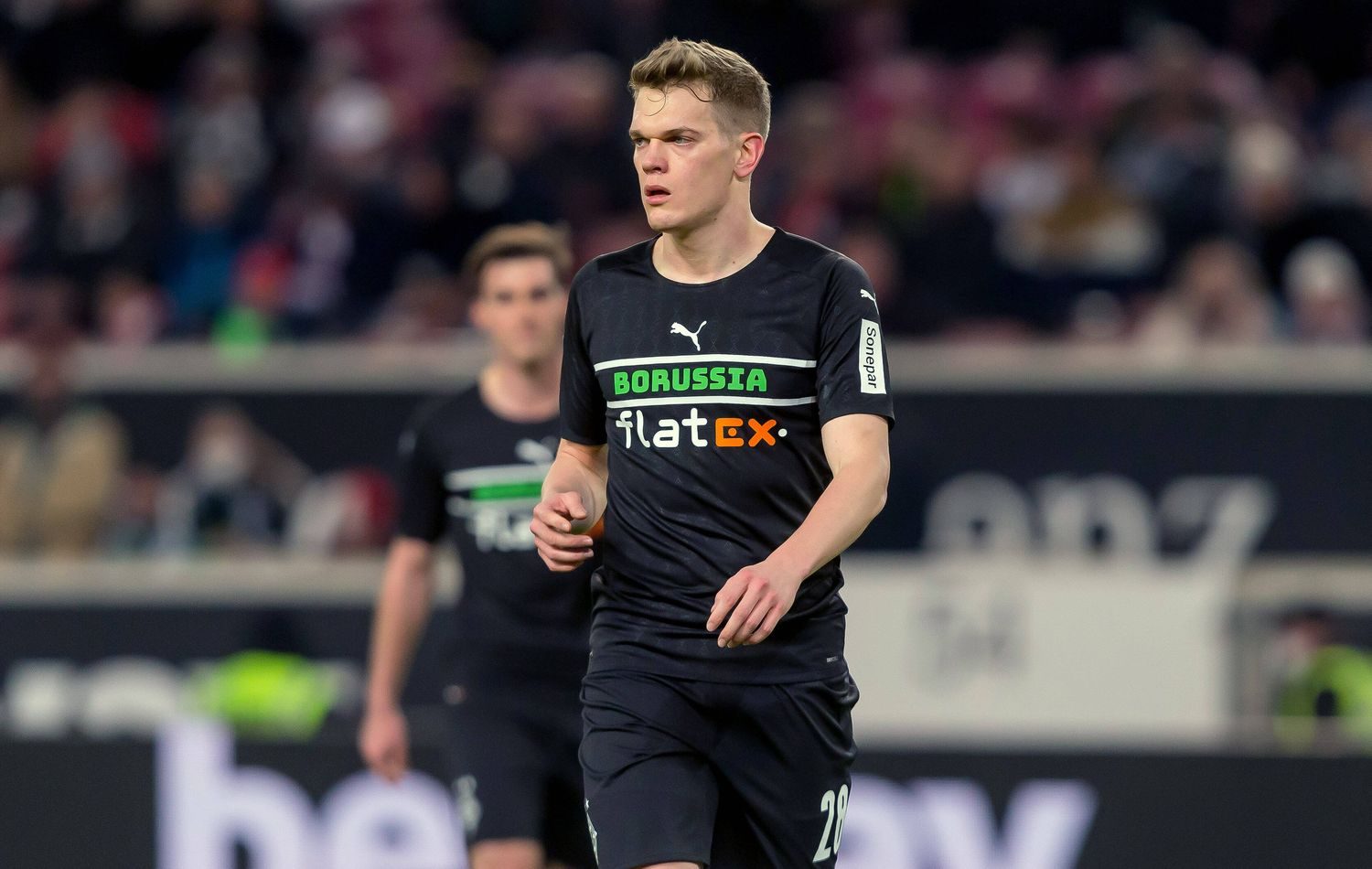 Matthias Ginter has caused a division of opinions at Bayern Munich when it comes to a possible transfer. Ginter has also attracted interest from Inter, who seem to be more dedicated to the transfer than Bayern.

Despite all the rumors, no decision has been made yet by Matthias Ginter. Recently, he told the media on Wednesday that he hasn’t „made a decision yet. I think it will take another two, three, or four weeks before I’ve made up my mind“. Bayern are still indecisive when it comes to Ginter. Even though he wouldn’t cost a lot and wouldn’t have a difficult time integrating, there are doubts on whether his qualities would be suitable for Bayern.

According to ‚Gazzetta dello Sport‘, the contrary is now happening. Bayern are now slowing down their interest in the German international, which has opened the door for reigning Serie A champions, Inter Milan. The reason for this, according to the Italian newspaper, is because Bayern have set their eyes once again on Antonio Rüdiger.

Although the interest in Ginter seemed to have been serious, the transfer of Rüdiger would not have lowered the quality in the defense department, unlike Ginter. The Gladbach defender also wants to go to a club where he apparently wants to feel ‚desired‘, and Bayern are currently divided when it comes to Ginter.

Inter on the other hand would still like to fight for the German international. The Italians are also interested in Torino’s Gleison Bremer, who also used to be a solid alternative at Bayern a couple of weeks ago.