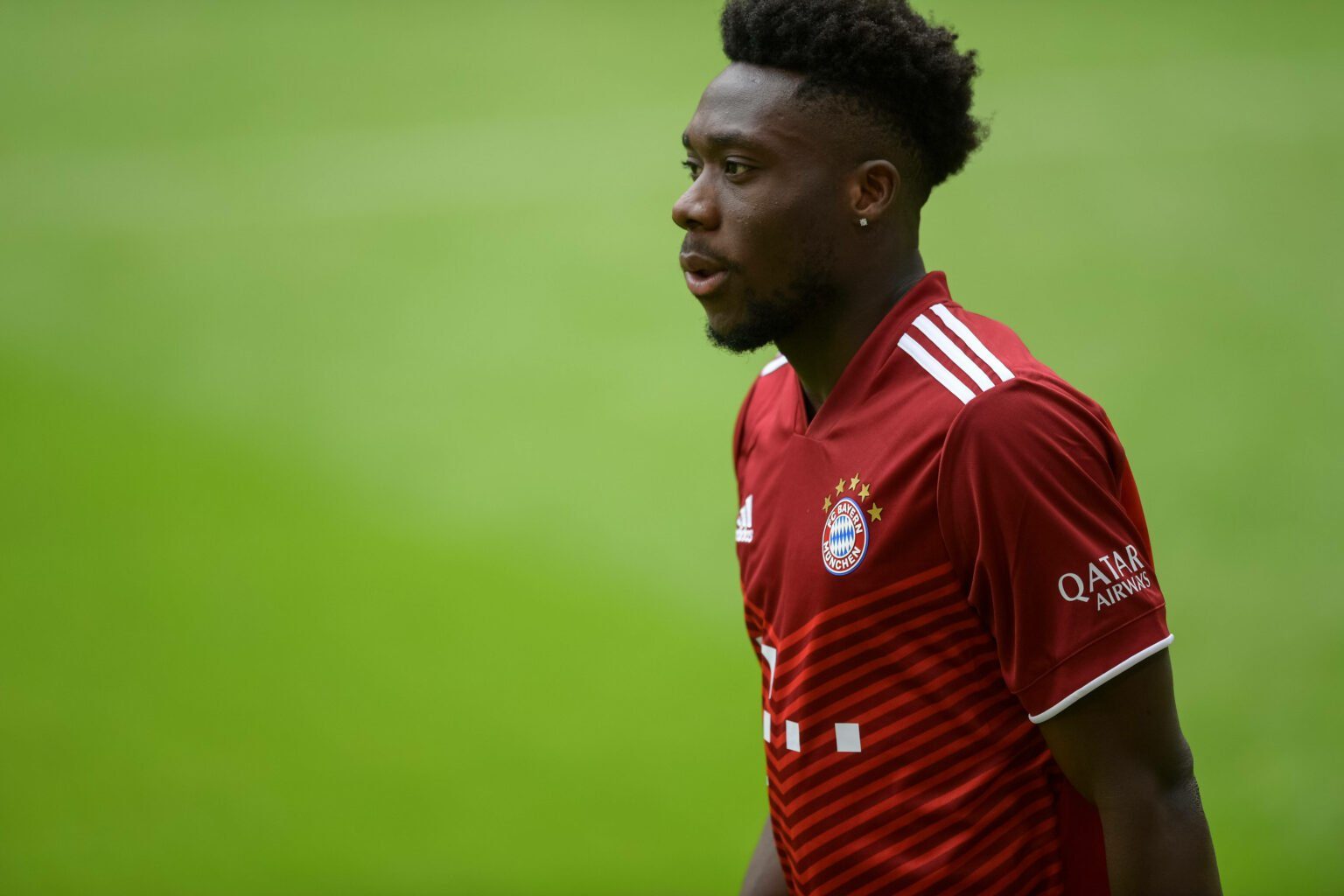 Alphonso Davies resumed training with the team for the first time on Tuesday. The defender completed partial team-training and then resumed individual training.

Following the great news on Tuesday, now everyone could expect the best from Alphonso Davies. The Canadian trained for the first time with the team since being diagnosed with myocarditis in the middle of January. He was out for almost three months, and for 10 days, the Canadian had trained individually.

The club has been extra careful with the health and the condition of the left-back. After every individual training session, Davies underwent check-ups and increased the training intensity once the results came back positive.

Although it was first predicted that Davies could most likely return for the second leg against Villareal at the latest, the great news on Tuesday might have struck some hope. According to ‚BILD‘, there is a chance that Davies could return back to action at the beginning of April against SC Freiburg.

If it does happen, it’s likely that Davies could play a couple of minutes, but definitely not the whole game, in case Davies‘ recovery continues stable. But with the surprising and positive news recently, it wouldn’t be a shock if Davies‘ recovery is actually going quicker than expected.