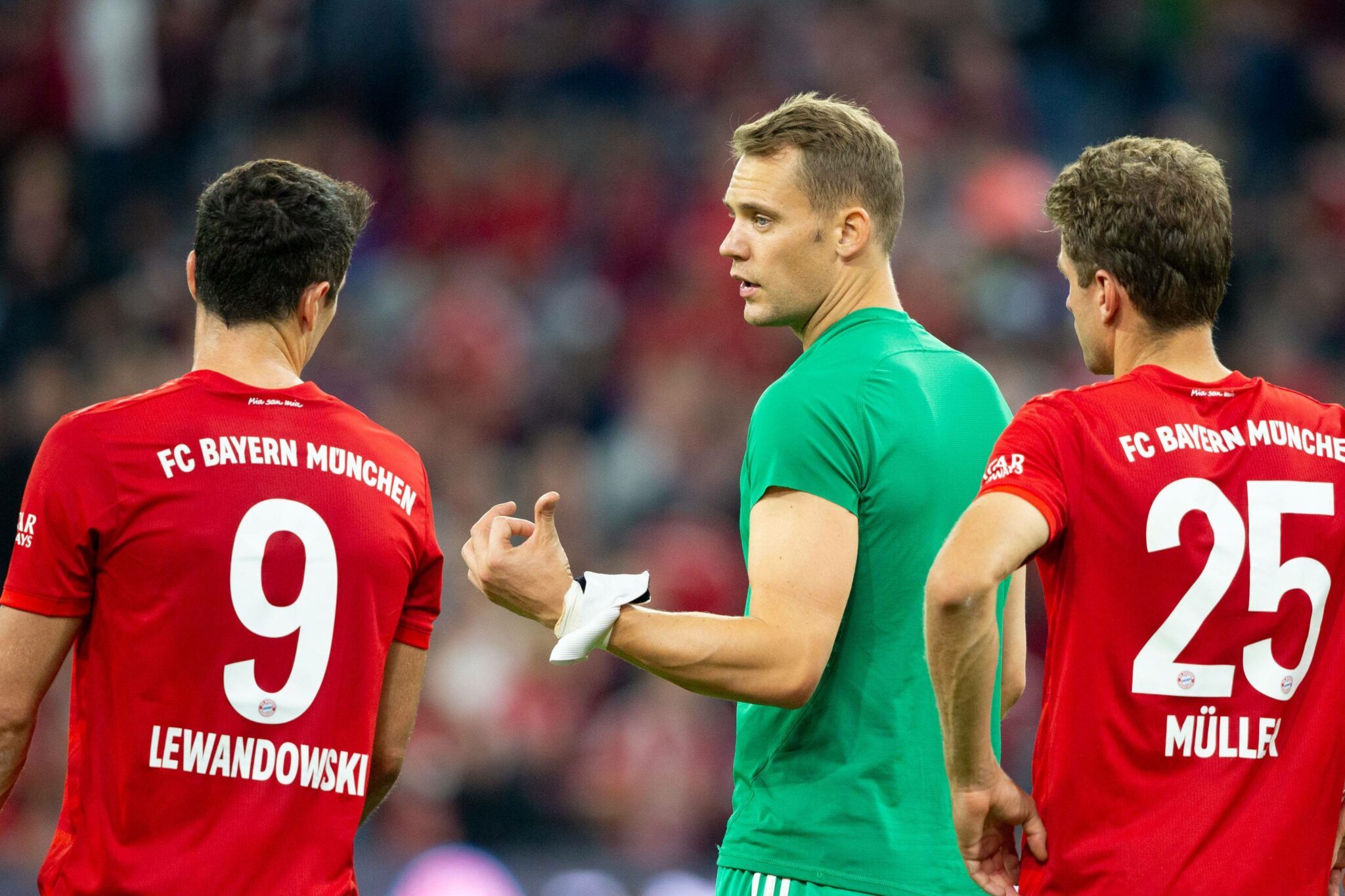 The contract extensions with Robert Lewandowski, Manuel Neuer, and Thomas Müller are currently the top priority at Bayern Munich. But this doesn’t mean that it won’t affect the other side of the club’s finances either.

In addition to the extension with the three Bayern legends, the club will be looking for reinforcements to upgrade the squad in the new season. The likes of Ryan Gravenberch have become main transfer priorities.

There should also be reinforcements in the defense, mainly center and right back. Matthias Ginter could be the most likely option as a cheap alternative. Bayern are still fighting for the signing of Noussair Mazraoui.

As reported by „SportBILD“, the supervisory board has sent Hasan Salihamidzic a fixed budget for the next transfer window. This budget also includes potential contract extensions. This means, that the more money the board pays for Lewandowski, Müller and Neuer, the less they will spend for new players.

How high the budget will be in concrete terms is unclear. But it is clear that Bayern cannot make any mega-deals in the summer. Transfers of high magnitude should be out of question.