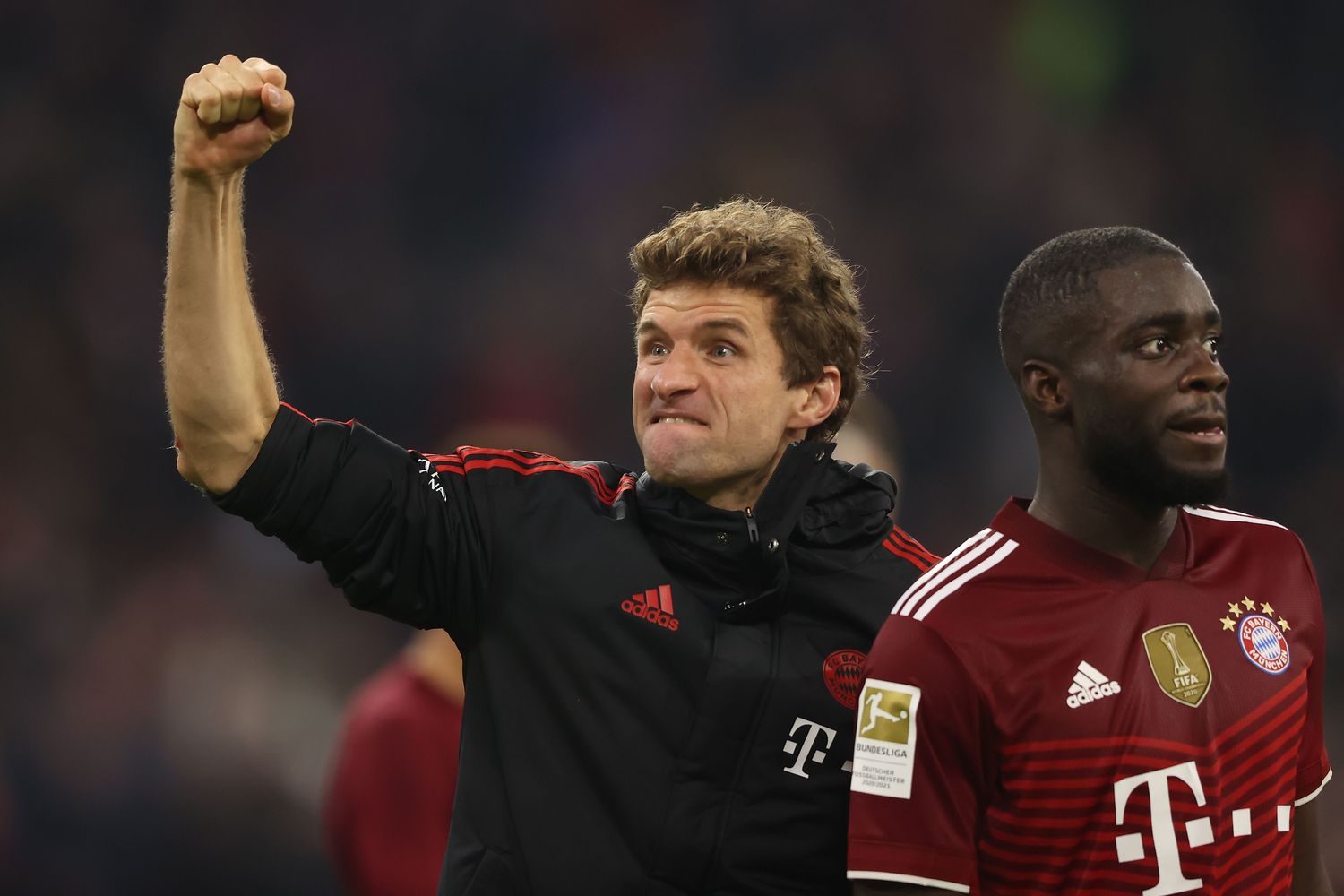 While the club is currently struggling to extend with Robert Lewandowski, Thomas Müller has confirmed on Wednesday that the club has initiated talks with the Bavarian native.

Müller is currently on international duty with the German national team, and the 32-year-old is repeatedly asked about his future at Bayern Munich. At the press conference on Wednesday, Müller commented as follows: „I once thought for myself: As long as I can keep up at the top level, want to be there. My contract with Bayern currently runs until 2023, we’ll have to see.“

The „Tageszeitung“ recently reported that the contract talks between Müller and Bayern have started. The attacking midfielder confirmed this: „We’re always in discussion, even when it was said that there wasn’t one.“ Müller made it clear, however, that they were only at the beginning: „But it’s also always about how advanced the contact is.”

The native Bavarian doesn’t get nervous, as there hasn’t been an agreement yet: „I don’t want to talk a lot, everyone is experienced enough to deal with a situation like this. The respect for one another is always there.”