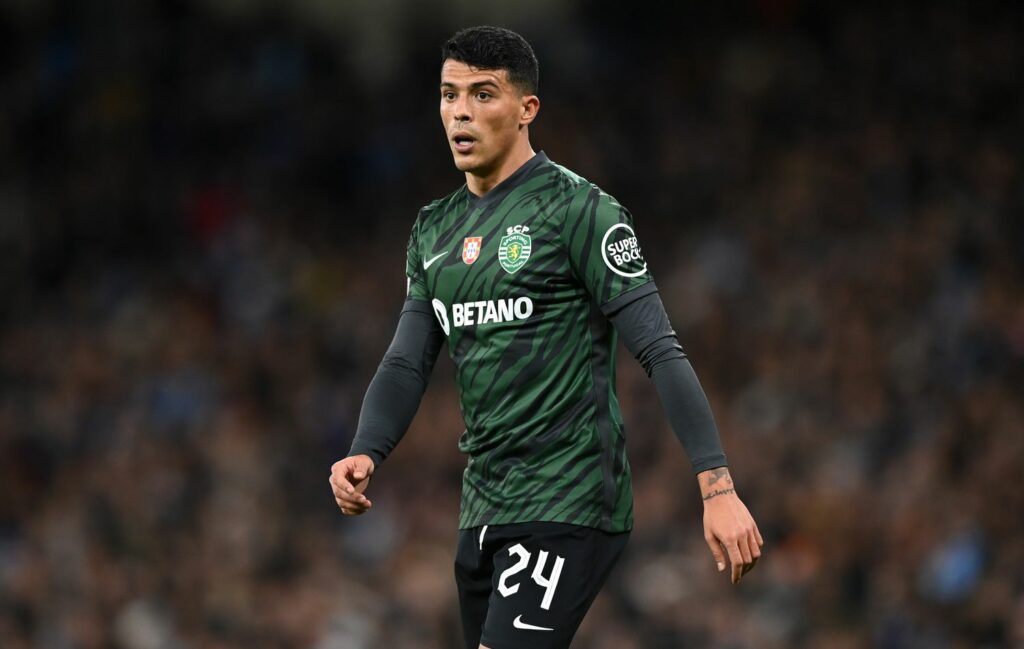 A new but exciting name has emerged from Portugal on Saturday, according to Portuguese media, Bayern Munich are seriously interested in Sporting Lisbon’s right-back Pedro Porro.

The 22 years old right-back of Sporting Lisbon has been delivering amazing performances this season. The Spanish defender is said to have been closely monitored by Bayern Munich, and the transfer could take shape in the summer, according to Portuguese media ‚A Bola‘.

This could be such a great transfer for the record champions, as they are looking for a right-back that fits Julian Nagelsmann’s system, Porro is an excellent crosser and dribbler. But before any serious talks commence with the player, Sporting Lisbon would have to pay the buyout clause in Porro’s contract, who is on loan from Manchester City.

However, the sum has apparently been revealed. When Sporting buys the player, the Portuguese club would start listening to offers. They will not accept less than 30 million euro for the right-back.

Now the Spanish outlets have also confirmed the Portuguese’s source rumor. According to ‚AS‘, Bayern have put Pedro Porro as among the top candidates for the right-back position in the summer. The right-back would be a perfect fit for Nagelsmann’s gameplay, as he would like to play a back three, a formation that Porro knows very well at Sporting. According to ‚AS‘, Porro reminds Nagelsmann of Angelino of RB Leipzig.

But Bayern are not the only ones interested in the Spaniard. Barcelona and Atletico Madrid are also said to have shown interest.