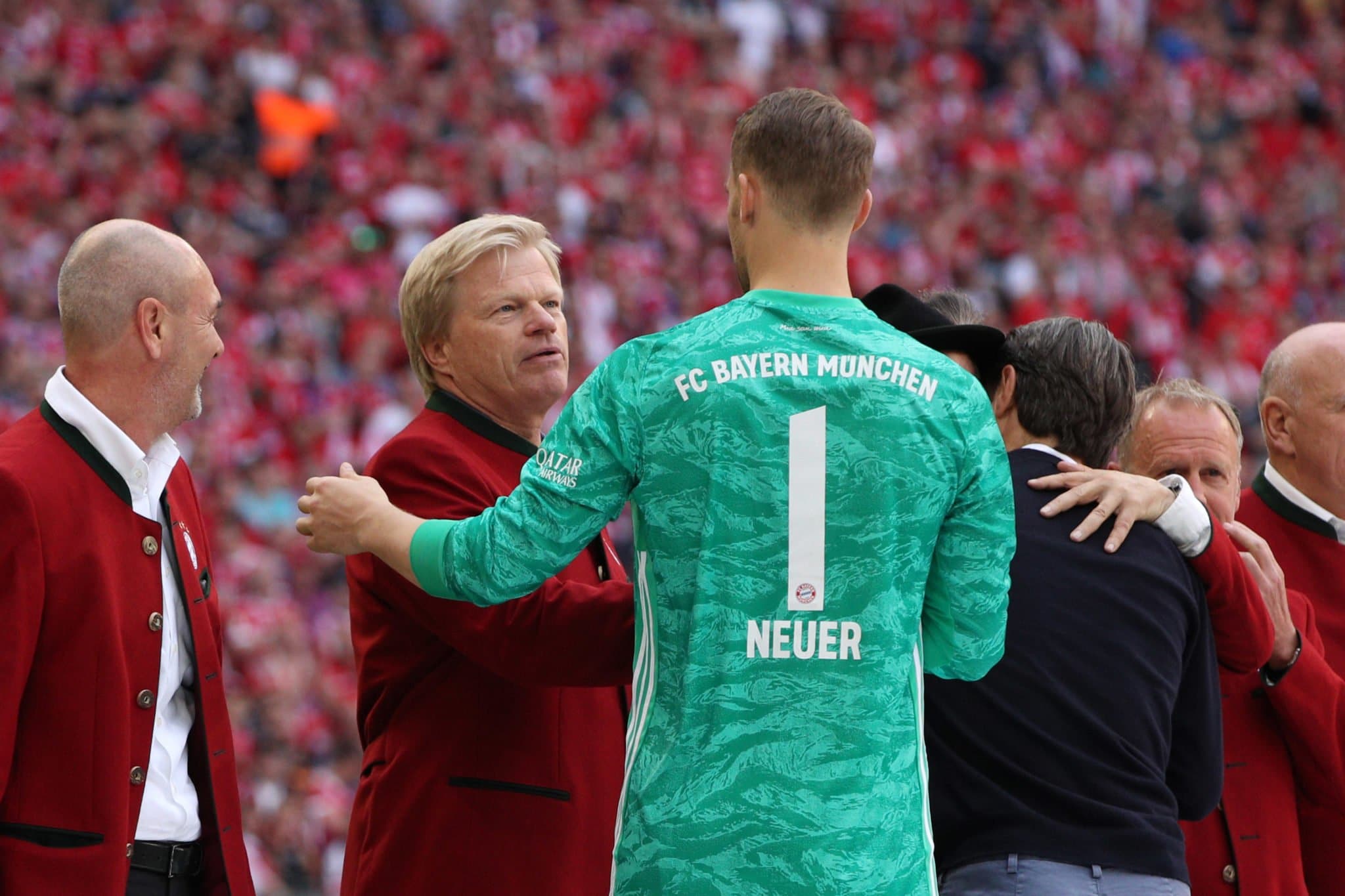 Manuel Neuer is already a football legend not only in Germany, but also in the entire football world. The 35-year-old Bayern goalkeeper finally secured his place in the Bundesliga history books on Saturday and has set a new record.

Neuer had to be patient in the 1-1 draw against TSG Hoffenheim. With Bayern’s 4-0 win over Union Berlin, Manuel Neuer celebrated his 311th victory in the Bundesliga – more than any other player in the history of the league. He won 77 with FC Schalke 04 and 234 with Bayern Munich.

Neuer has now overtaken former Bayern legend and current club boss Oliver Kahn (310 wins) and is now the sole record holder. In view of the forthcoming contract extension with the German record champions, the Bayern captain will very likely continue to increase his lead in the coming years.

Most Bundesliga victories: The top 10 at a glance