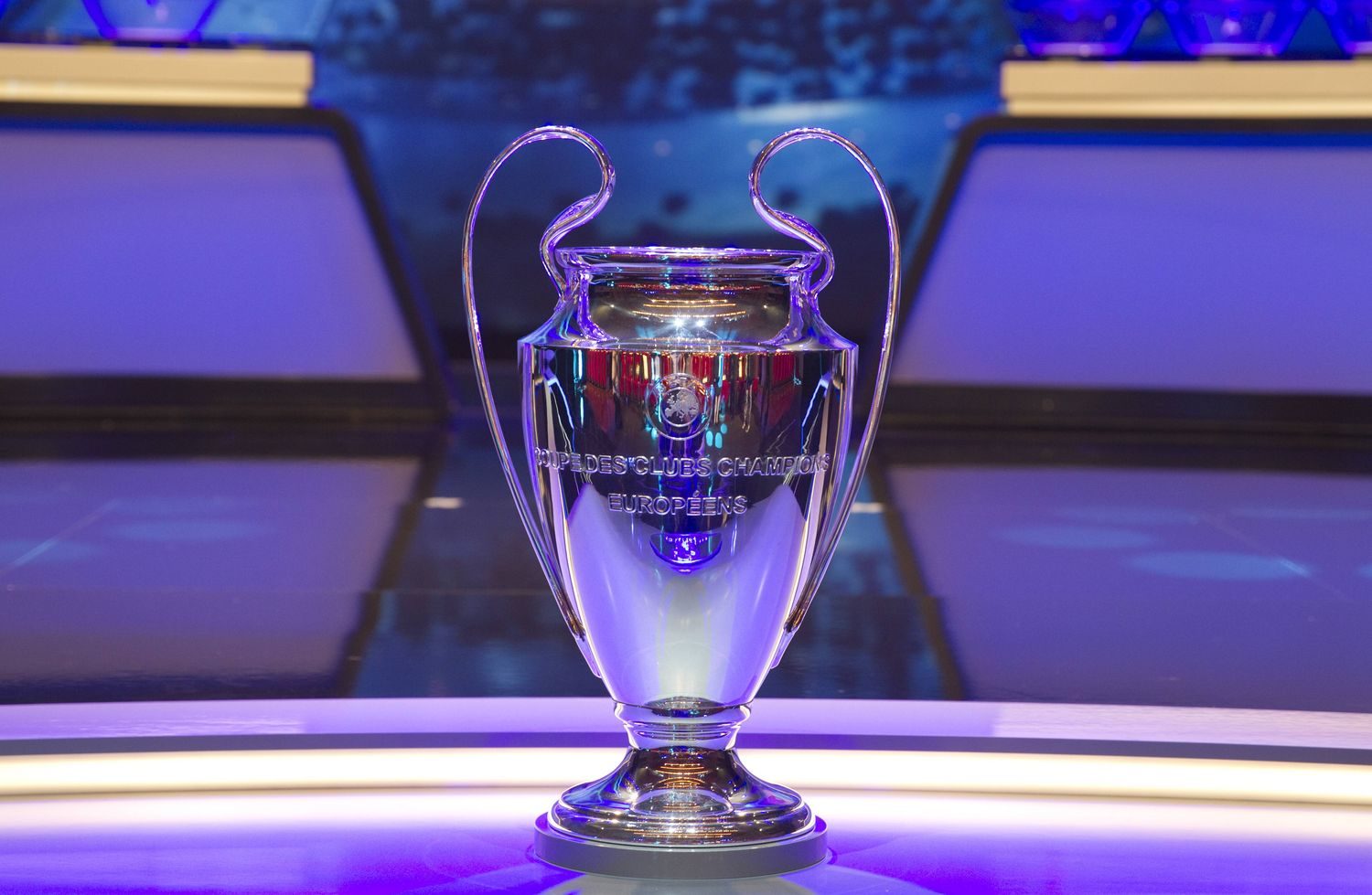 A lucky draw for Bayern Munich in the UCL quarterfinals. The record champions will be facing Spanish club Villareal in April.

The quarter-final first leg will be held on 5-6 April 2022. Bayern will be playing the first leg in Spain, while the second leg will take place a week later on 12-13 April at the Allianz Arena. This could be great news for Leon Goretzka and Alphonso Davies too.

If Bayern qualify for the semi-finals, Bayern will meet the winner of the duel between Benfica and Liverpool.

The semi-finals will take place on April 26th and 27th. April (first legs) and 3-4 May (second leg). The Champions League final is scheduled for May 28th at the Stade de France. 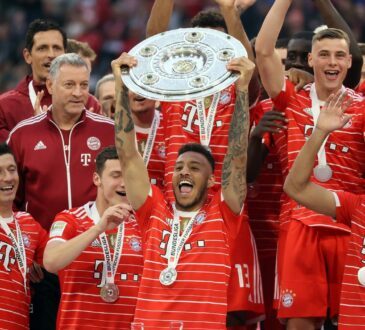 TheBayernTimesJuni 1, 2022Juni 1, 2022
As Bayern Munich announced this week, Corentin Tolisso will be leaving the club after five seasons. The Frenchman is now... 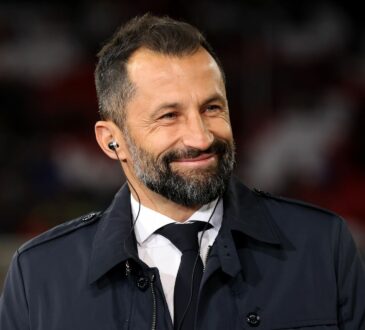 Salihamidzic on transfers, Lewandowski, and more – Full Interview with Sport1

BM.DNAMai 22, 2022Mai 22, 2022
Hasan Salihamidžić sat in for an interview with Sport1 this morning. We look at his most important statements on transfers,... 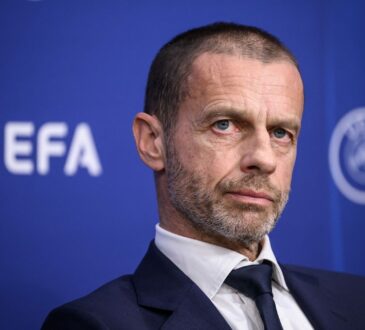 TheBayernTimesMai 4, 2022Mai 4, 2022
The historical elimination of Bayern Munich against Villareal will be remembered for years to come. The elimination has been consistently...