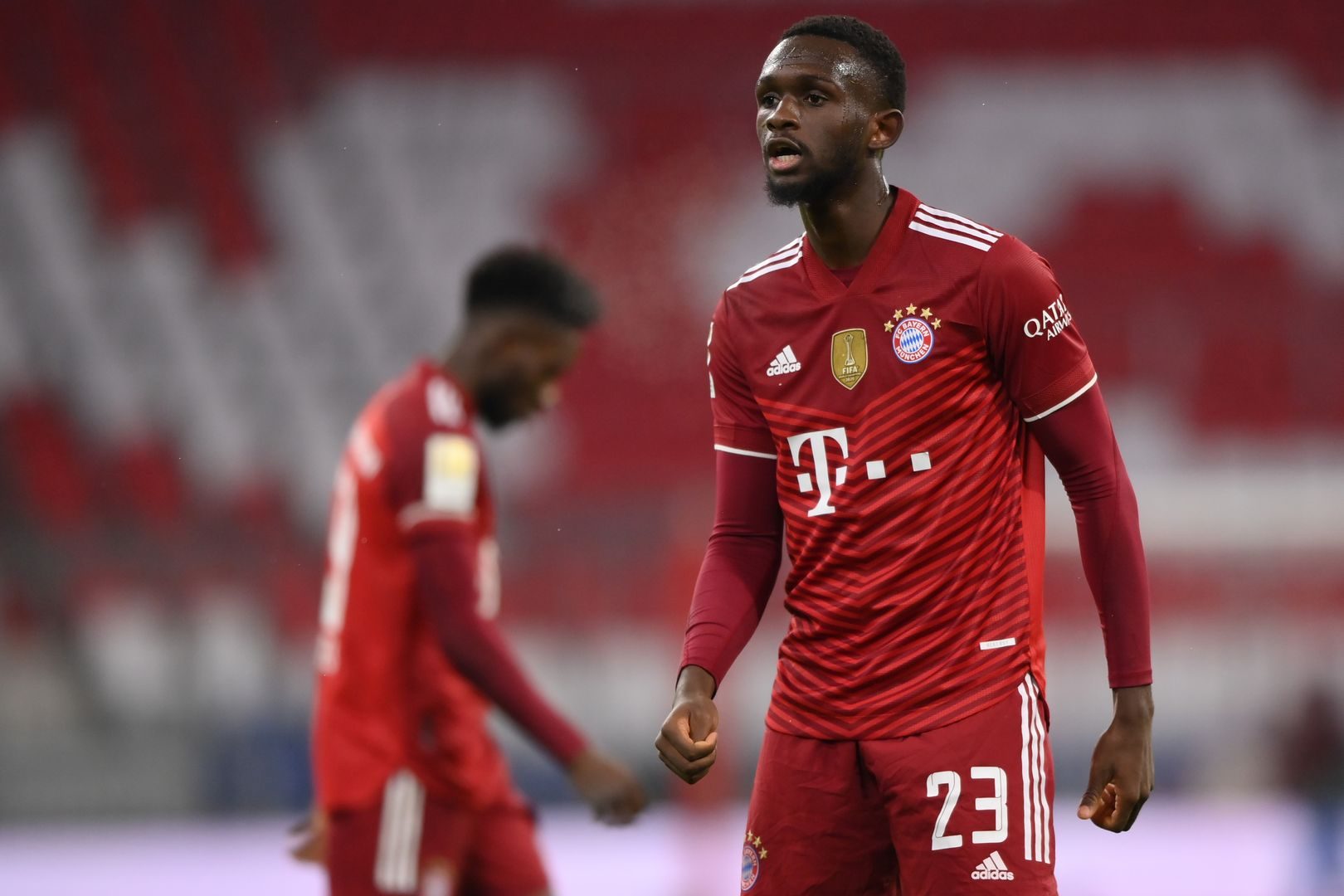 Tanguy Nianzou joined Bayern Munich on a free transfer in the summer of 2020 from Paris Saint-Germain. The Frenchman’s period at Bayern hasn’t been easy.

Nianzou can play two positions, center back, and defensive midfield. His first season was hampered by injuries, and the player looked forward with hope to playing much more in the second season. Unfortunately, the young defender now has to compete with the likes of Dayot Upamecano, and recently Benjamin Pavard, who was deployed as a center-back in the back three.

According to Bayern-insider, Christian Falk, sport director Hasan Salihamidzic is said to be dissatisfied with Tanguy Nianzou’s lack of playtime. He gets little playing time and the coaching staff with Julian Nagelsmann do not trust him. The Bosnian is not satisfied with Nagelsmann’s lack of trust in the player.

Nagelsmann has also been questioned many times on why Nianzou has received little playtime this season. The coach emphasized that the young Frenchman should minimize his individual mistakes and should be less aggressive in the game. Although the head coach rates Nianzou’s qualities, „talent alone is not enough“, said Nagelsmann a couple of weeks ago.

The Frenchman changed his agency a while ago, although he doesn’t plan to leave Bayern in the summer, he is preparing for a possible scenario.