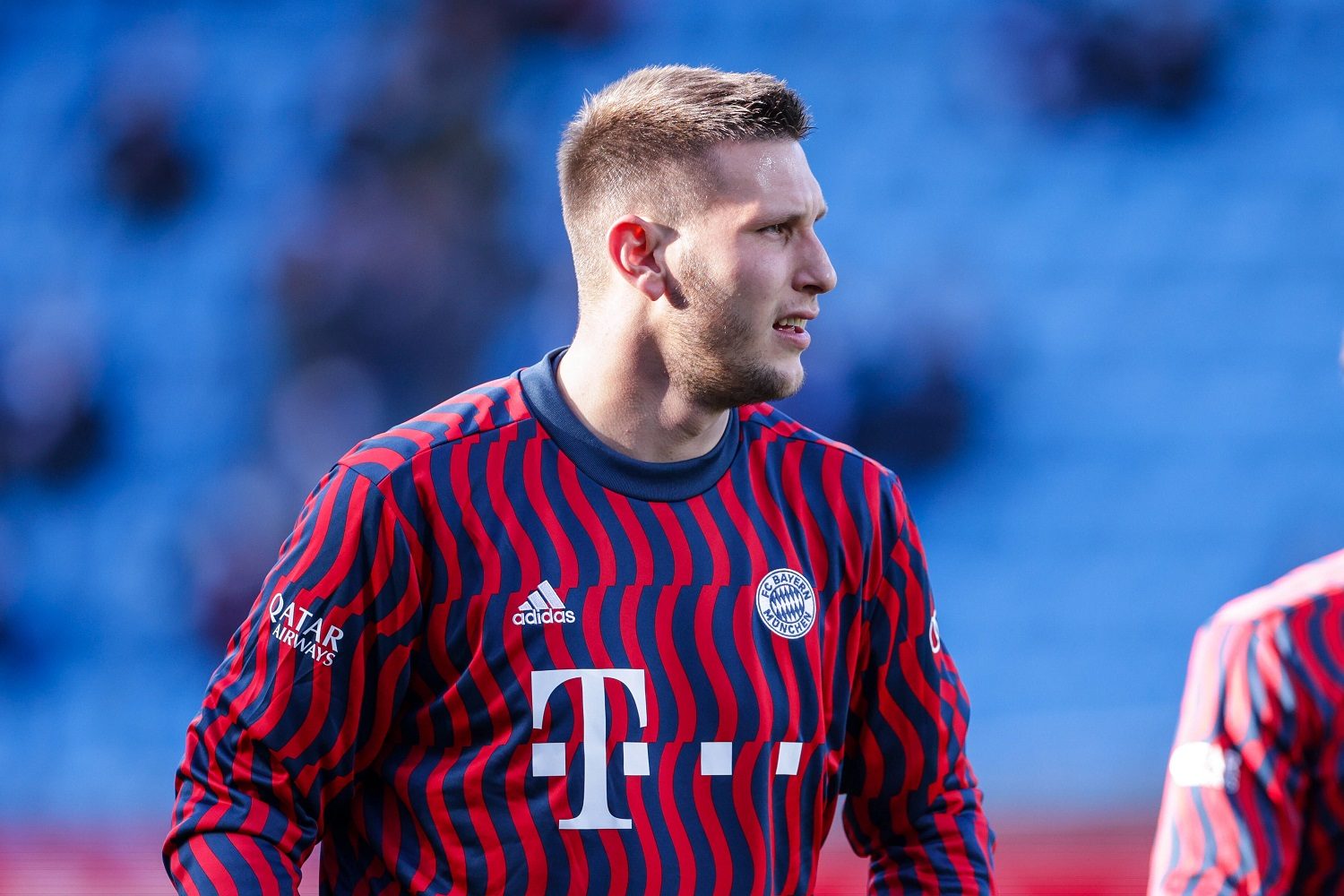 Bad news for Bayern Munich, especially for Niklas Süle. The club announced on Thursday that the defender has torn a muscle fiber and is out for the time being. According to current reports, the German national footballer will be sidelined for several weeks.

The bad luck with injuries at Bayern has once again struck ice cold. The 26 years old defender had to stop training early yesterday. According to the club’s website, Süle has torn a muscle fiber in his right rear thigh.

Bayern have not given any precise information about the duration of the injury. As „SPORT1“ reports, the defender would miss the two quarter-finals of the UEFA Champions League. The games will take place on 5./6. and 12./13. April

According to „Sky“ reporter Florian Plettenberg, there is a duration of the injury. Süle should be missing three to four weeks. Süle is expected to comeback at the end of April.

The forced break is a major setback for both the player and the club. Süle has been in great form lately under Julian Nagelsmann.