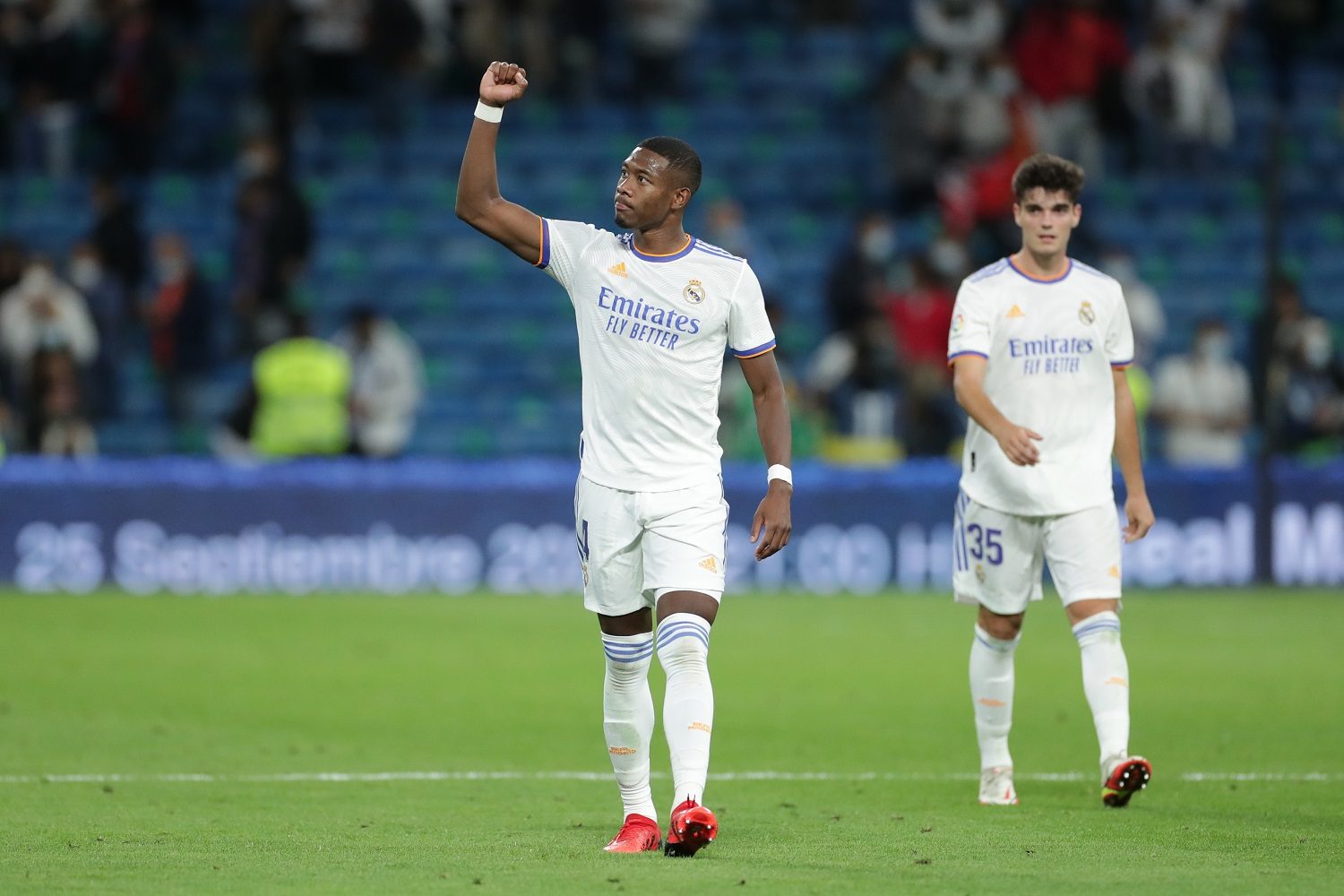 The quarterfinal participants of the Champions League are filling the ballot soon. Six out of eight teams have already qualified. The last two teams will follow on Wednesday evening. Ex-Bayern professional David Alaba has also made it into the last eight with Real Madrid. The Austrian hopes for a European Classico match-up in the quarter-finals.

The draw for the quarter-finals in the UEFA Champions League will take place in Nyon, Switzerland, next Friday. Unlike in the round of 16, there will be no more restrictions from the next round. In plain language, this means that anyone can play against anyone.

“That would definitely be very special for me”

According to David Alaba’s statements, he would like a duel between Real Madrid and Bayern: „Of course, that would be a dream. Returning to the Allianz Arena would definitely be very special for me,“ emphasized the 29-year-old defender to „SportBild“.

It is questionable whether Bayern see it the same way. Real defeated Paris Saint-Germain in the round of 16, another favorite for the Champions League. The Spaniards turned around the 0:1 defeat in the first leg in a very surprising and hard-fought way. They were even 0-1 down in the second leg until Karim Benzema’s hat-trick sent Los Blancos through to the quarter-finals.