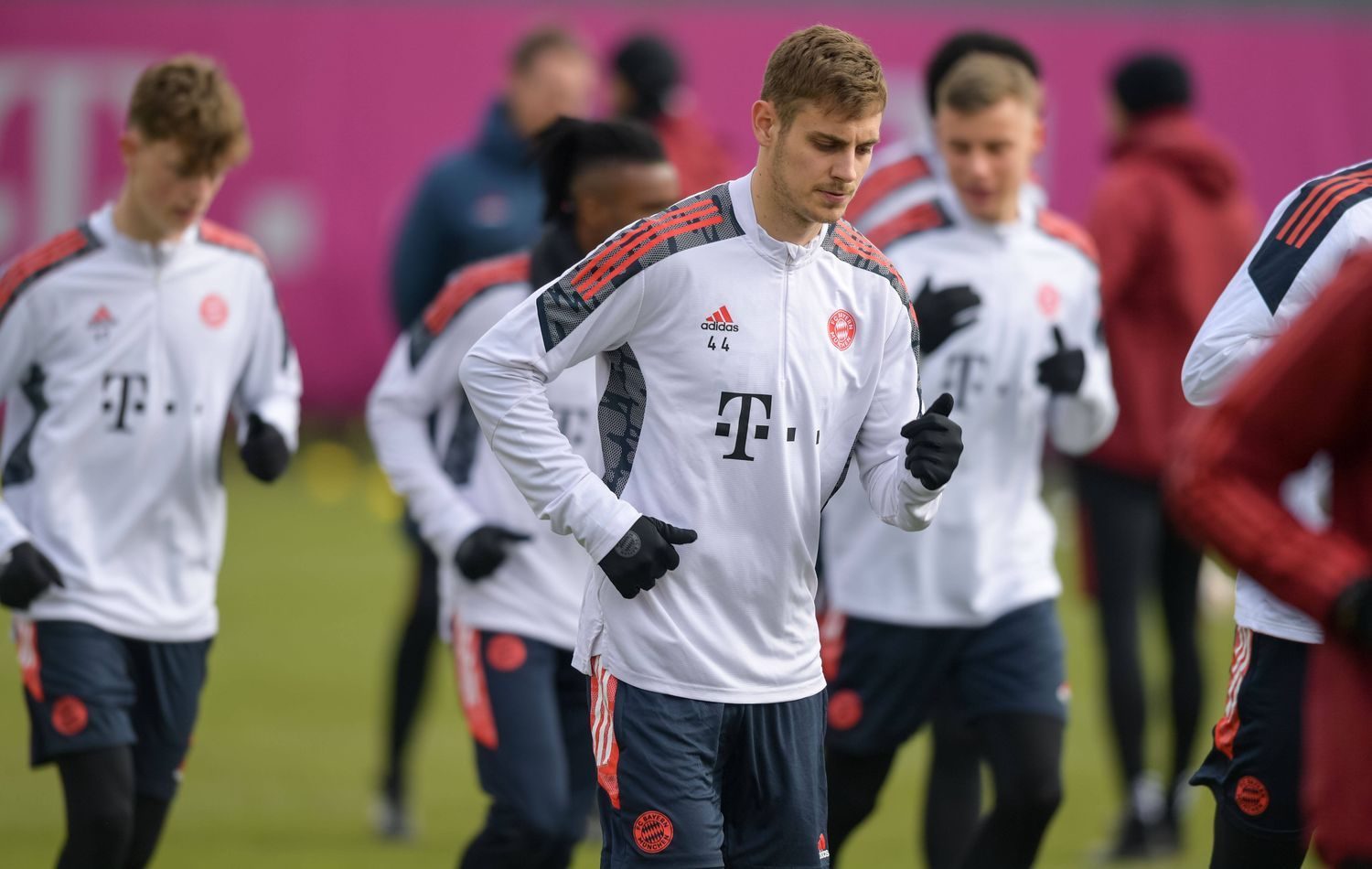 While Bayern’s home-grown Josip Stanisic was one of the biggest surprises at the start of the season, the right-back’s situation has been quite quiet over the past few months, due to an injury and COVID-19 infection.

Stanisic was rumored to be loaned this summer due to lack of playing time and his unsatisfying development at Bayern Munich that was caused by a few setbacks during the season. Stanisic played his last game for Bayern in October last year. A torn muscle subsequently forced the young defender to take a long break.

Since then it seems as if the 21-year-old has lost touch under Julian Nagelsmann. Stanisic has not played a single minute for Bayern in the new year, the COVID-19 infection has also impacted his form.

However, according to ‚Abendzeitung‘, a loan or a departure in summer is out of the question. Despite all the doubts, Nagelsmann plans with the Croatian and rates his qualities a lot. Stanisic would also like to stay at Bayern and establish himself at his home club and regain the playing minutes that he had in the first half of the season.