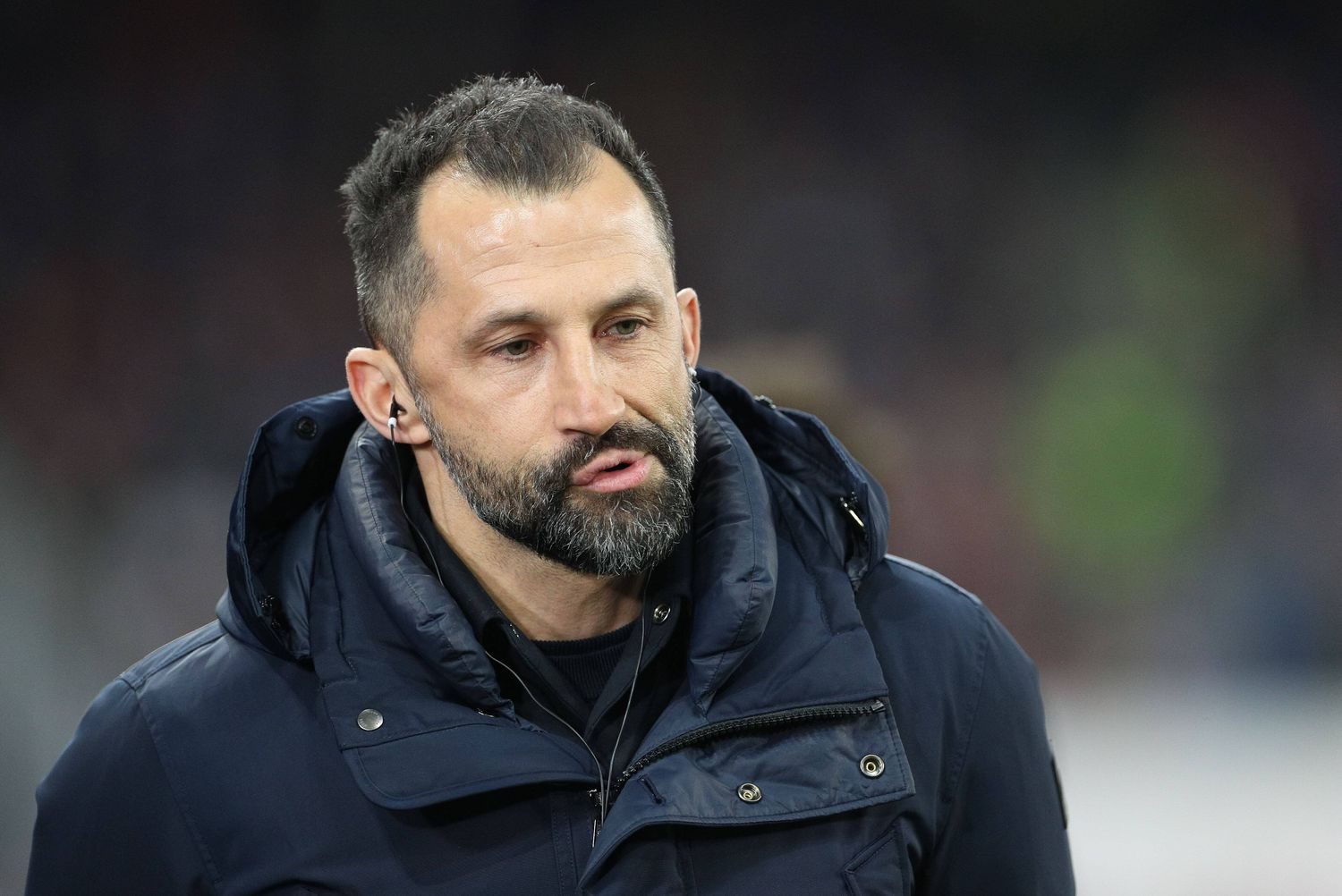 Bayern Munich are looking for an attacking right-back that fits Julian Nagelsmann’s playing system who is also similar to Alphonso Davies. According to the rumors, several names have been emerging, but Bayern have set a financial limit when it comes to recruiting a new right-back.

Due to Benjamin Pavard being deployed as a center-back, the search for a new right-back has been exhausting for those responsible. According to ‚SPORT1‘, the German record champions are reportedly not willing to spend over 20 million € on a right-back. Instead, they are opting for cheaper options.

This decision from the board most likely rules out the signings of Sergino Dest, Jeremy Frimpong, or Ridle Baku. From a financial point of view, such players are really difficult to buy. Frimpong would reportedly cost 30 million euro.

That is why a much cheaper alternative such as Djed Spence of Middlesbrough was brought into play. Bayern Munich apparently find the player interesting, but so far no talks have yet taken place.

Corona-crisis and lack of sales have impacted the finances

Bayern are not only wanting to invest in the right-back position, but also in the central defense and in midfield. Among the names discussed is also Ryan Gravenberch of Ajax Amsterdam, who has also attracted interest from Real Madrid recently. The talks with the player’s entourage are apparently going well, but the transfer fee keeps remaining a problem.

In general, according to Sport1, the lack of finances is affecting Hasan Salihamidzic when it comes to investment. The COVID19 crisis as well as the lack of money generated from the transfers of David Alaba and recently Corentin Tolisso with Niklas Süle, doesn’t allow ‚Brazzo‘ to invest a lot. In addition, the expenditure has also increased in players‘ extensions of Leon Goretzka & co, and could increase more when Bayern Munich extends with important players such as Robert Lewandowski, Thomas Müller and Manuel Neuer.

Salihamidzic is also looking for other player profiles

According to the German TV channel, sporting director Hasan Salihamidzic is also looking for a communicative defensive leader and a less injury prone, but a more physical version of Corentin Tolisso. With the departures of Tolisso and most likely Marc Roca, the need for a new quality midfielder with development potential increases. Bayern are working on Gravenberch, but as said above, the fee is becoming a problem.

On the other hand, the chase for a central defender also becomes difficult. The club has lost almost all of its transfer targets in Andreas Christensen, Nico Schlotterbeck, or Gleison Bremer, the latter being fairly expensive and is most likely heading to Inter Milan. Antonio Rüdiger could become once again an option given the problems at Chelsea with the investors, but as always, the salary shall always be a problem.

Matthias Ginter on the other hand has become a serious topic of interest at Bayern due to his ethnicity, reliability, and financial feasibility. He would be a free agent in summer, is low on wages, and wouldn’t have a problem integrating.