HomeTransfersRumor: Bayern are interested in Dodo, but the move is unrealistic
Transfers 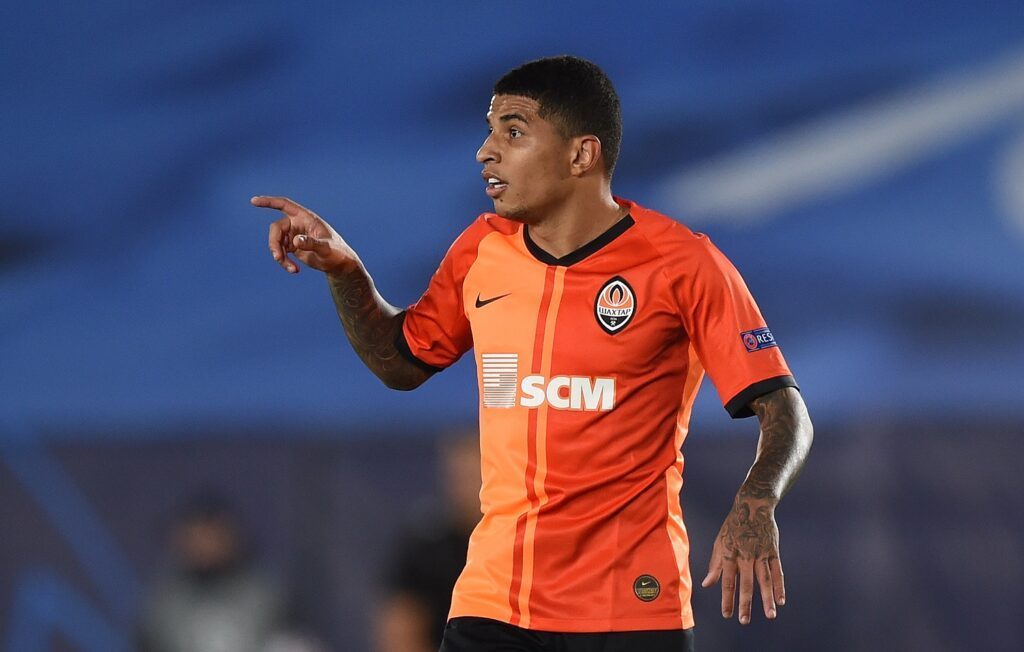 Right-back Dodo is under contract at Shakhtar Donetsk and Bayern have been keeping tabs on the Brazilian for some time. Will the 23-year-old be the new right-back in Julian Nagelsmann’s system?

Bayern were already interested in Dodo when Hansi Flick was still a coach, but the player was too expensive at the time. In the end, Bouna Sarr from Olympique Marseille was chosen. However, the Senegalese could not prove himself at Bayern and will probably leave the club after the season. Since Benjamin Pavard is being used more and more in the central defense, the Bavarians urgently need a new right-back who can ideally also be used as a wing back.

However, the move to Bayern is rather unlikely. According to Christian Falk, speaking on „Bayern Insider“ Podcast, Bayern have shown interest in the Brazilian, but there are doubts surrounding the foreign players‘ future in Ukraine.

There have been emerging new right back candidates from time to time over the past couple of weeks. Noussair Mazraoui is also a new name that has emerged recently.

According to transfer insider, Fabrizio Romano, Bayern are also interested in Mazraoui, but the player is currently observing Barcelona’s contract offer. Bayern will soon decide whether they will bid for the right-back or not.