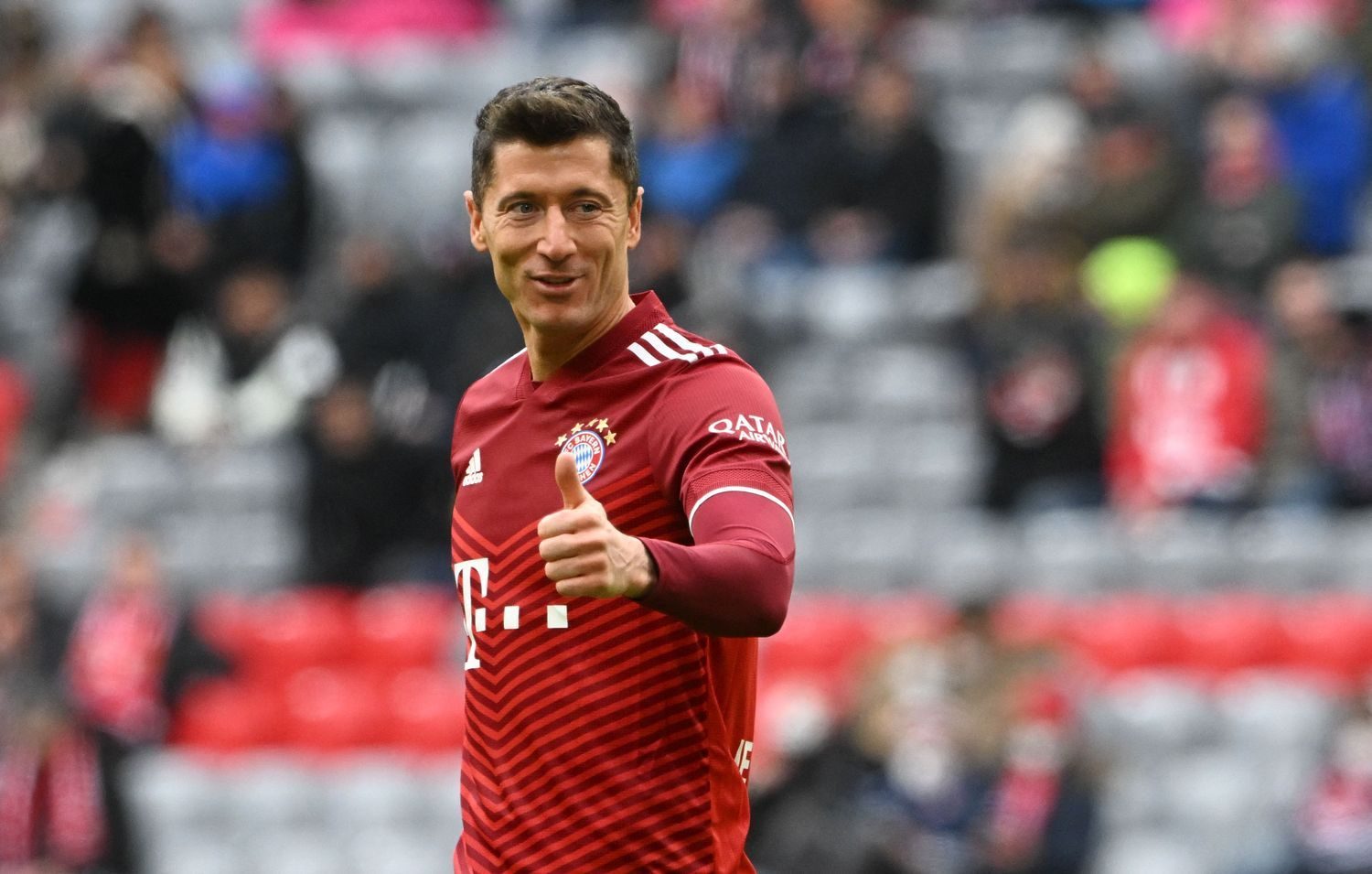 In the 7-1 win against FC Salzburg, Robert Lewandowski showed his class and scored a hattrick within ten minutes. While the Bayern fans are impatiently waiting for a contract extension of the striker, those responsible at Säbener Strasse are taking a conspicuously long time when it comes to contract talks. As has now become known, this is mainly due to financial conditions.

What are Hasan Salihamidzic & Co. actually waiting for? With 42 goals in 35 games, Lewandowski is again playing a great season for the record champions. The Polish international has shown in an impressive manner this season that there are no old and young footballers, only good and bad, as ex-Bayern coach Felix Magath once said.

Lewandowski’s age does not play a major role when it comes to extending the contract. Those responsible have recently emphasized several times that the 33-year-old attacker is quite capable of playing for another 2-3 years at his current level.

The salary is becoming the decisive factor

As „Spox“ and „Goal“ report, the salary of the world’s best player is the decisive factor when it comes to his future at FC Bayern. According to reports, Lewandowski currently earns between 23-25 ​​million euros in Munich and is by far the top earner. Looking at his goalscoring ratio, Bayern have no real argument why the Pole should be paid less in the future.

The problem: With Thomas Müller and Manuel Neuer there are two other top performers who have a contract with the record champions until 2023. Müller and Neuer are also said to both extend, the two German internationals are rumored to earn almost 20 million per year. In plain English, this means that if the trio extend their contract for two more years, Bayern will have to spend well over 100 million euros only on their salary.

The German media emphasize that Lewandowski and Bayern want clarity by the summer as to whether and how things will continue after the season. According to „Spox“ and „Goal“, it is rather unlikely that a Lewandowski extension will fail due to the salary. If Lewandowski is to leave, his replacement would also cost Bayern a lot of money. Erling Haaland, who has recently been repeatedly linked with a move to Bavaria, would cost more than 300 million euros in the overall package (transfer fee, bonus, salary) if a 5-year contract was concluded.