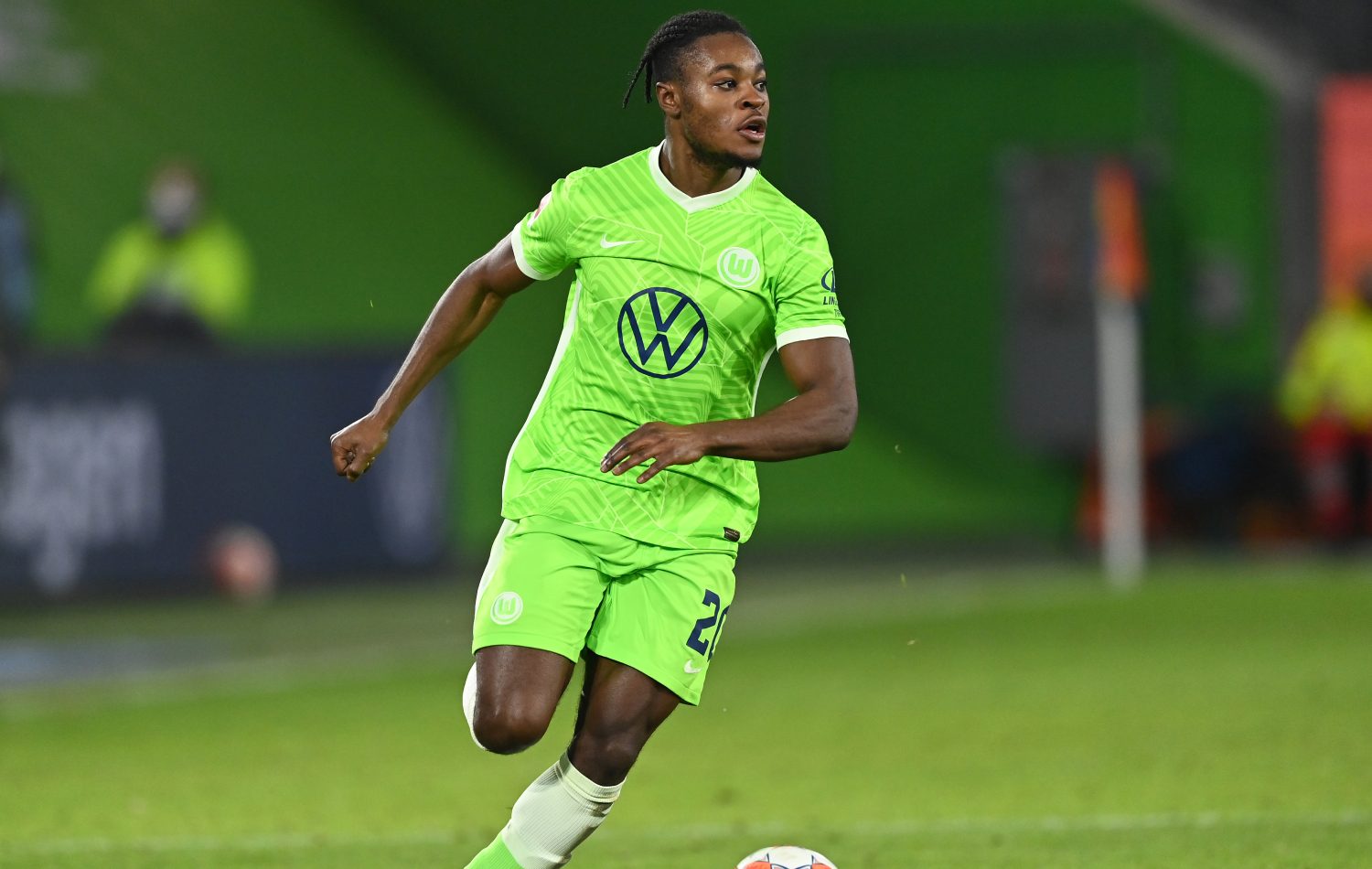 For his „new Bayern system“, Julian Nagelsmann is desperately looking for a new fullback player for the right side, similar to Alphonso Davies. A new right-back should therefore be signed in the summer. According to current media reports, Bayern are currently targeting six candidates. We provide you with an overview of the possible newcomers.

21-year-old Spence has been the subject of increasing debate in recent weeks and Bayern are said to have been watching the right-back, who is currently playing for Nottingham Forest on loan. However, with Tottenham Hotspur, they have prominent competition, the Londoners are seriously interested in Spence. The relatively high transfer fee of 15 million euros could become a problem for Bayern. According to rumors, concrete talks between Bayern and the player side are scheduled at the end of the month.

Frimpong is having a strong season with Bayer Leverkusen, the Dutchman would fit perfectly into Julian Nagelsmann’s system. The problem: The 21-year-old has a contract with Leverkusen until 2025, and is valued at 30 million euros. Bayern need a lot of money in the summer for the contract extensions of Manuel Neuer, Thomas Müller, and Robert Lewandowski – a Frimpong transfer is therefore unlikely.

The German record champions were already in contact with Baku, who could also strengthen Bayern as an attacking right-back, in 2020 before he transferred to VfL Wolfsburg. According to „Sport BILD“, however, the 23-year-old is not the ideal solution for Bayern. They will therefore probably not pay the transfer fee of 20 million euros that is in his contract.

Mazraoui has already attracted interest from AC Milan, Borussia Dortmund and FC Barcelona as the 24-year-old is available on a free transfer in the summer. That’s why it would also be an attractive solution for Bayern. He is currently under contract with Ajax Amsterdam, but Bayern have been counted among the interested parties again and again. The Moroccan’s agent is Mino Raiola – Oliver Kahn met him a few days ago in Monaco.

The German record champions were interested in Dumfries last summer. The Dutchman performed strongly at the European Championship but then decided to join Inter Milan. According to „Sport BILD“, Dumfries is once again a topic Säbener Straße, although the 25-year-old is still under contract with the Nerazzurri until 2025 and also would also cost between 15-20 million euros.

The Brazilian right-back was a request of former Bayern Munich coach Hansi Flick in the winter of 2020. Bayern prepared an offer for the defender to Shakhtar Donetsk, which was later refused. Following the war that has broken out between Ukraine and Russia, several players playing in Ukraine have been offered to Bundesliga clubs. Dodo might become once again an option for Bayern, since he would be free and is low on wages.