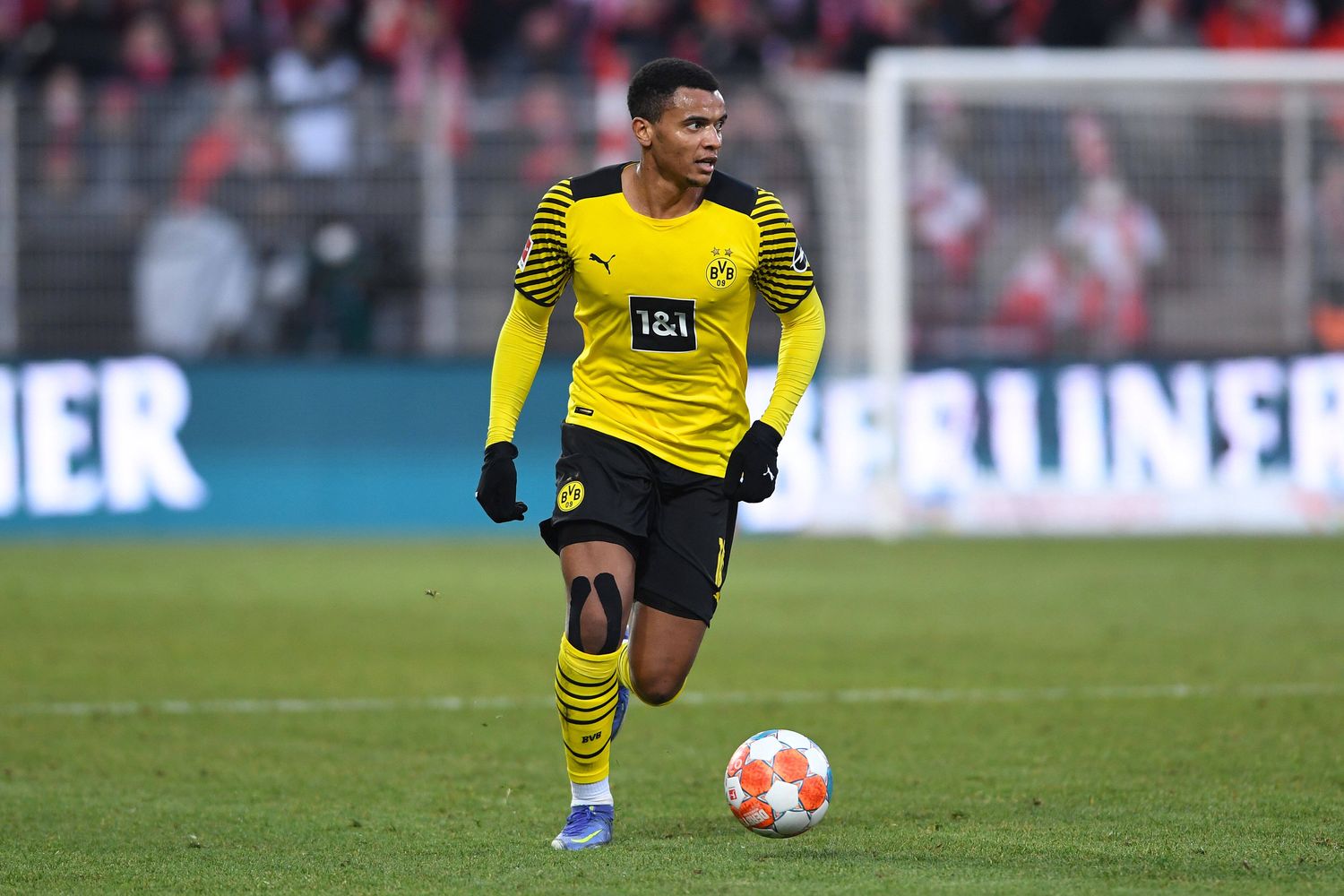 With Niklas Süle leaving to Borussia Dortmund on a free transfer this summer, Bayern Munich are looking to ‚take revenge‘ on the title rivals. Struggling to find a replacement for the German international, Bayern have eyed numerous candidates following the failed transfer of Andreas Christensen.

According to „Transfermarkt“, the record champions are eyeing Borussia Dortmund’s center-back Manuel Akanji. Bayern are already monitoring the Swiss international’s contract situation whose contract expires in 2023. Could there be a swap deal involved?

Akanji has rejected contract extension offers from BVB so far. ‚Die Schwarzgelben‘ want to prevent a scenario where the defender leaves on a free transfer, therefore, he should be sold in the summer. As ‚Ruhr Nachrichten‘ reports, the signs point out to a departure of the Swiss. Among the reasons why Dortmund do not want to extend the contract of Akanji are his wage demands.

Source! #Bayern are watching Manuel Akanji's contract situation at #BVB. The Swiss center-back has thus far refused to renew his contract that expires in 2023. BVB might have to sell the 26-year-old to prevent a free transfer to the FCB if he doesn't renew. @Transfermarkt

But there is a problem; if Akanji is to be sold this summer, he would cost around 30 million euros. And it is known that Bayern don’t want to spend crazy amounts of money on one player. Furthermore, Akanji earns more than what Süle is earning at Bayern.

It is not known whether the rumor is credible, and it remains to be seen whether there’ll be more truth to it in the future. Another candidate for Bayern is also Matthias Ginter, who is the most likely alternative to join.