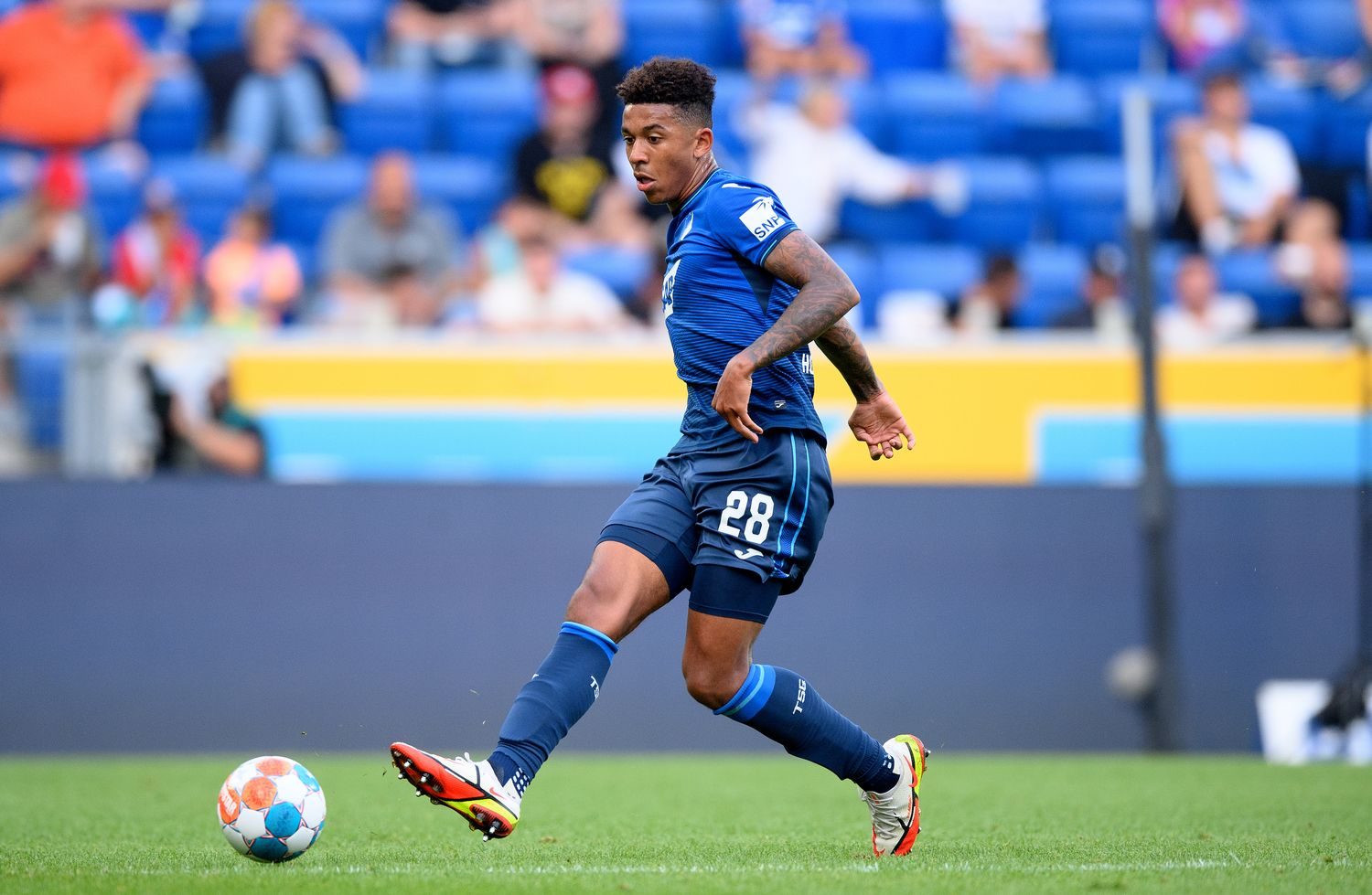 American defender Chris Richards joined Bayern Munich in 2018 from FC Dallas and was loaned to Hoffenheim for match practice. His short term period at Bayern could soon come to an end.

According to the German magazine, ‚SportBild‘, Bayern would like to generate a transfer fee from Chris Richards‘ sale of around 10 to 15 million euros. With Matthias Ginter very likely to join Bayern on a free, according to reports, the club could benefit from the sale of Richards in order to fund another transfer in the process.

With Bayern finding themselves in a difficult position to generate money following the departures of David Alaba, Jerome Boateng, Javi Martinez, Niklas Süle and most likely Corentin Tolisso on free transfers, the solution is to selling young players with potential for a profit.

Richards has started almost every game for Hoffenheim in both loan tenures under Sebastian Hoeness. Hoffenheim have signaled a long time ago that they would want to keep the defender. But it remains to be seen whether Hoffenheim will pay that amount of money, or another club will. For a starter at Hoffenheim as a defender, 10 to 15 million might seem too much.

Bayern are also looking for other right-back candidates such as Denzel Dumfries and Noussair Mazraoui, according to SportBild. The latter is reportedly having talks with Barcelona.