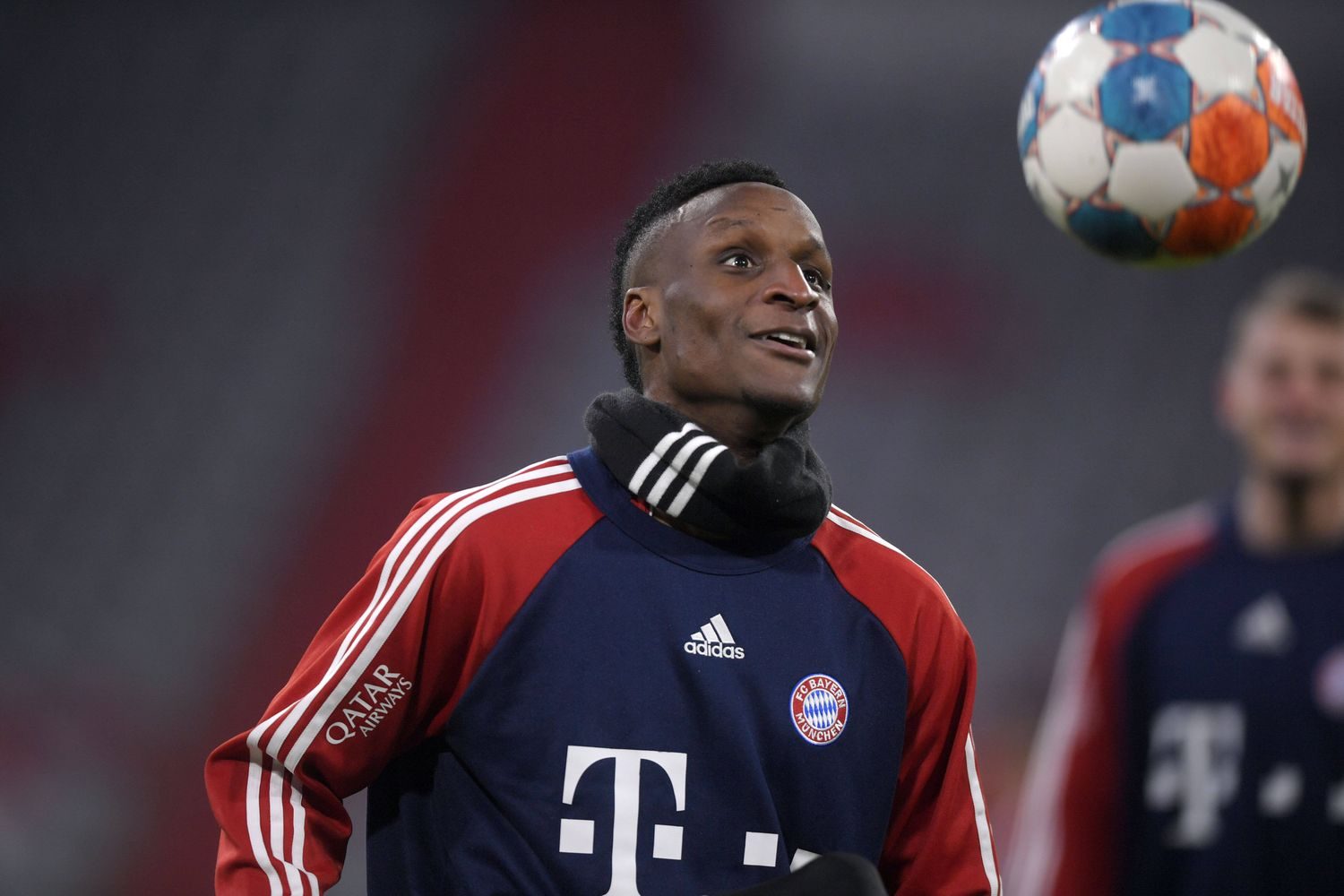 Bouna Sarr joined Bayern Munich from Marseille in the summer of 2020. For some time, Bayern have been attempting to sell the player and generate money from the sale, but without success.

Recently, the Senegalese confirmed for the French TV channel „Canal+“ (via RMC), that he would like to go back to Marseille, the club where he spent most of his career at. For Bayern, this is good news, as the club should be looking to sell him this summer. Rumors circulated in winter that Venezia and clubs from Turkey would have liked to buy the defender, but Sarr was focusing on African Cup.

Asked by Canal+ about a possible comeback to Ligue 1, the defender answered that ideally he „would return to Marseille“

„Everyone around me knows the love I have for Marseille“ he argued.

„I would definitely like to come back there one day, I don’t know when, but it would be my pleasure“

Sarr recalls his time at Marseille with nostalgia, as he „stayed there for five years“. At Marseille, Sarr felt that he was „more accomplished as a player but above all as a person, and left with very good relations with the Marseille supporters.“

Bouna Sarr is among the candidates to leave Bayern this summer. With the recent statements expressing his desire to go back to Marseille, it might become easy for Bayern to generate money from Sarr by selling him to Marseille, as they seem to love him a lot.

He came back from the Africa Cup with solid performances as a starter for Senegal but hasn’t yet proven as worthy of a starter in the right flank yet. Most recently, he replaced Serge Gnabry against RB Salzburg, and his performance was anything but impressive.