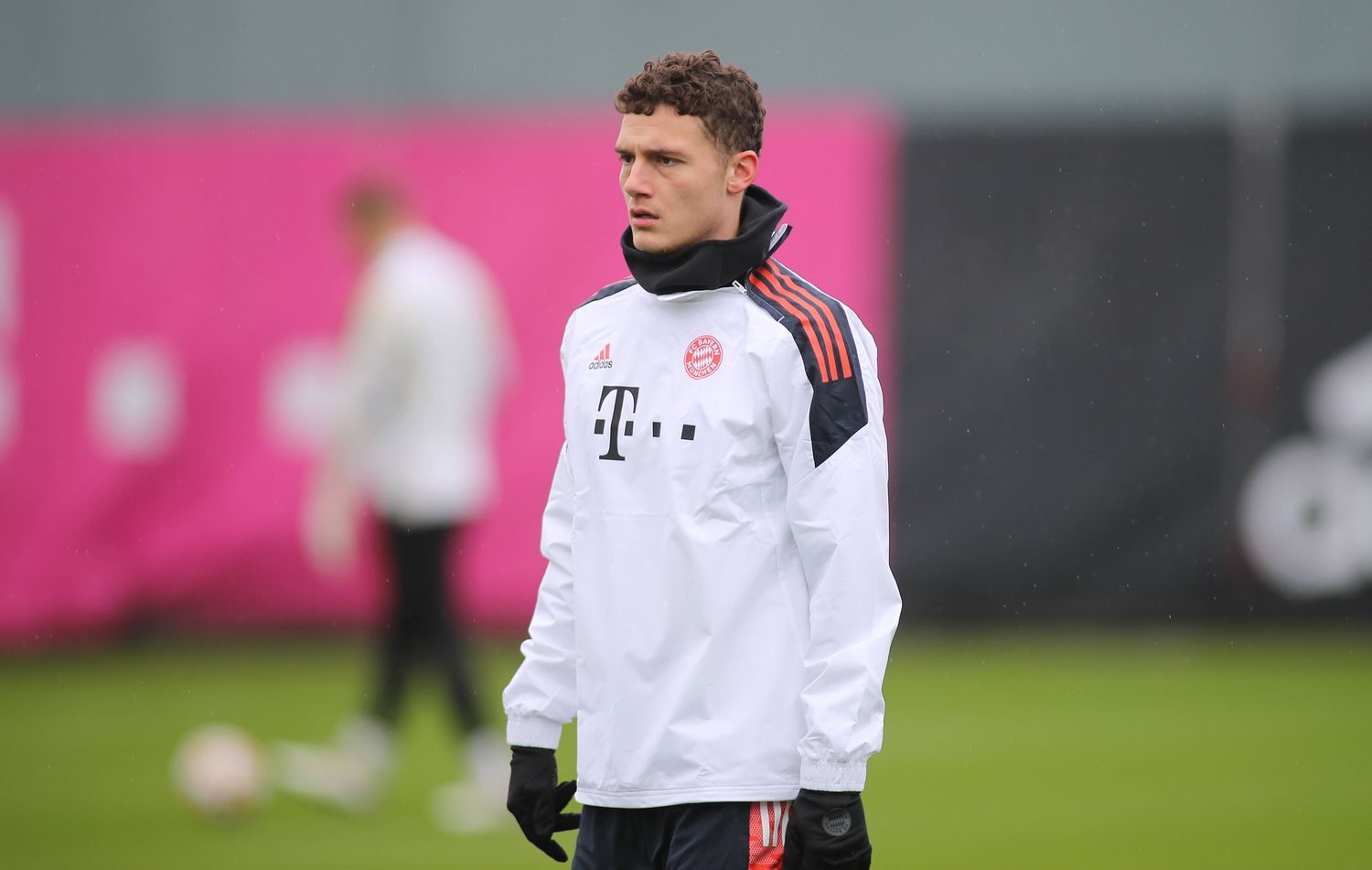 Benjamin Pavard has made it clear he’s a central defender by trade, forced out wide with the national team due to the presence of Raphaël Varane, Presnel Kimpembe, and the like. Formerly on the left side of the double pairing at VfB Stuttgart, he’d like to return to the right side of the pairing at FC Bayern. And with a stroke of luck, is this what the club needs?

The transfer market has been out of control for the past two years. FC Bayern hold an advantage: They are the only club to earn a profit during Covid-19, a remarkable achievement. In fact, they’ve retained a profit for the past two decades. But the depleted market has its ups and downs; Benjamin Pavard could kill two birds with one stone if his wish to move centrally is granted

After Niklas Süle announced his intention to depart from Bayern, the club has been linked with numerous central defenders, none of which stand out as world-class or even known continentally. The exception is Antonio Rüdiger, although he can immediately be chalked off the list due to his high wage demands. But if there’s already a solution within the ranks, why look in the market? Pavard is naturally a central defender and has played the position for over a decade at Lille, Stuttgart, and sporadically at Bayern. His chemistry with his French counterparts could see a three-man defensive line of himself, Dayot Upamecano, and Lucas Hernández, with Tanguy ‚Nianzou‘ Kouassi growing into a larger role over the next few seasons

Moving Pavard to central defence opens a position on the right. Ideally, the defensive-minded Pavard would be replaced by an attacking-minded wingback, capable of bombing down the flank or playing narrower inside as Julian Nagelsmann sees fit. Now, the transfer market opens up with more options. None of them are world-class, once again, but the transfer fees and wage demands are significantly lower than that of a central defender. Even more so, Bouna Sarr, regardless of ability or trust, can already fill in the role, as can Serge Gnabry from his Hoffenheim days under the same coach. The transition would resolve the issue of a stagnant right-side attack, with a new signing or even Josip Stanišić pulling the strings from the flank