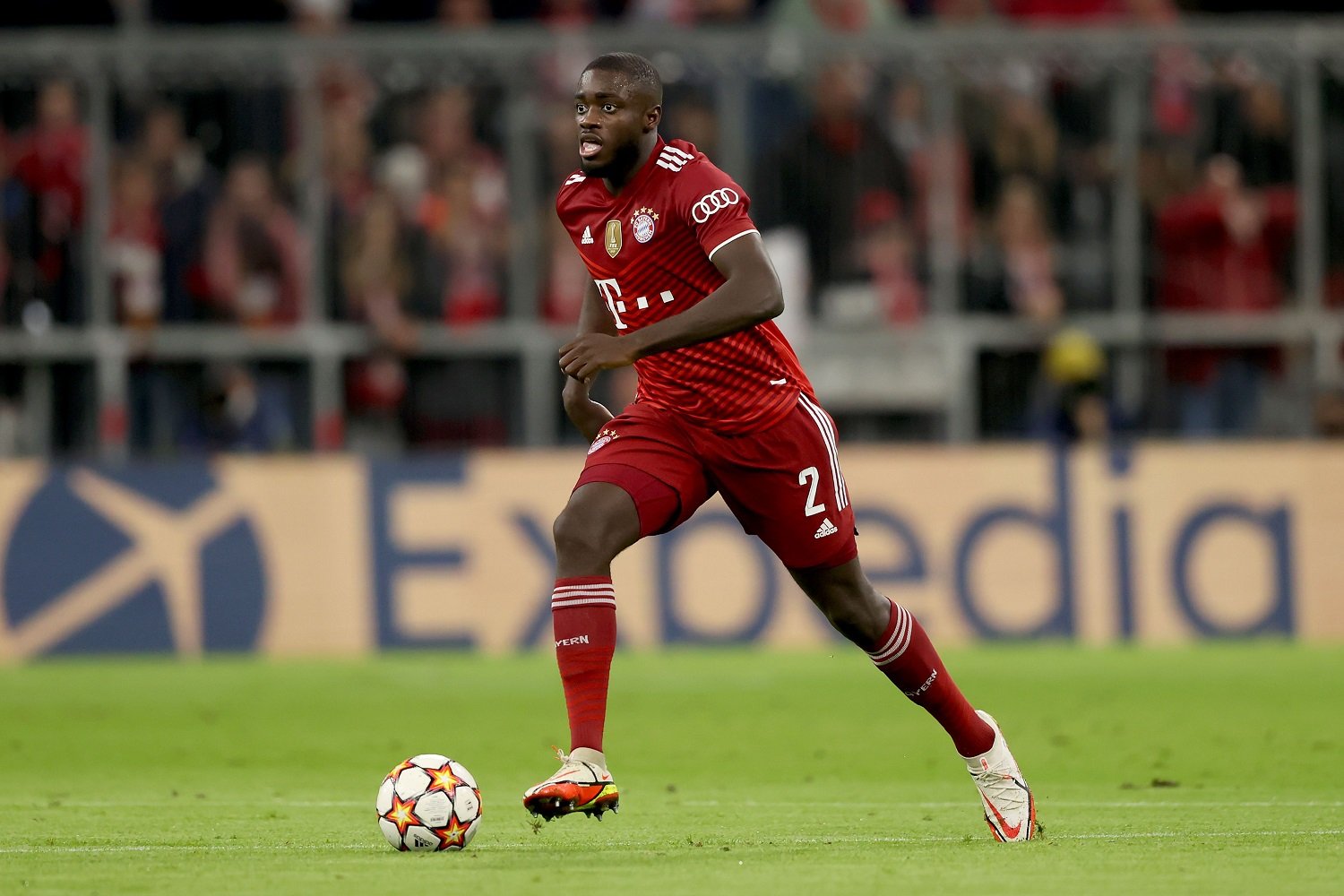 Dayot Upamecano has been the center of criticism since he joined Bayern Munich in the summer of 2021 for a sum of 42.5 million euros. The French young man was bought as David Alaba’s replacement.

It is hard to be in Upamecano’s shoes right now. The centerback has not had it easy at Bayern so far. Despite being a regular starter under Julian Nagelsmann, the Frenchman is also facing a lot of criticism by the fans, as well as the coach.

Such mistakes cannot be afforded to be made at a high level and on a big stage as that of the Champions League. Upamecano is a young defender with a lot of potential and had attracted the interest of Bayern since 2016. He still has a lot to learn, though. But there are also clumsy mistakes being made here and there.

Against Bayer Leverkusen, Upamecano made a poor and a slow back-pass to Sven Ulreich after being under pressure by Amine Adli. The pass didn’t quite reach Ulreich and Adli regained the ball and shot it from a difficult angle, but luckily it only hit the post.

Head coach Julian Nagelsmann also reacted to Upamecano’s backpass after the match and confirmed that he will hold talks with the player:
„I’ll talk to him and show him solutions. Upa knows he doesn’t have to play a back pass there.“

„You have to play simple and clear the ball, send it to the final third, even if it’s not a smart solution at that moment“

It is interesting, though, that this isn’t the first time that Nagelsmann has criticized Upamecano for a poor backpass. A similar incident happened against Hertha Berlin, in which the Berliners scored and made it 1-4.