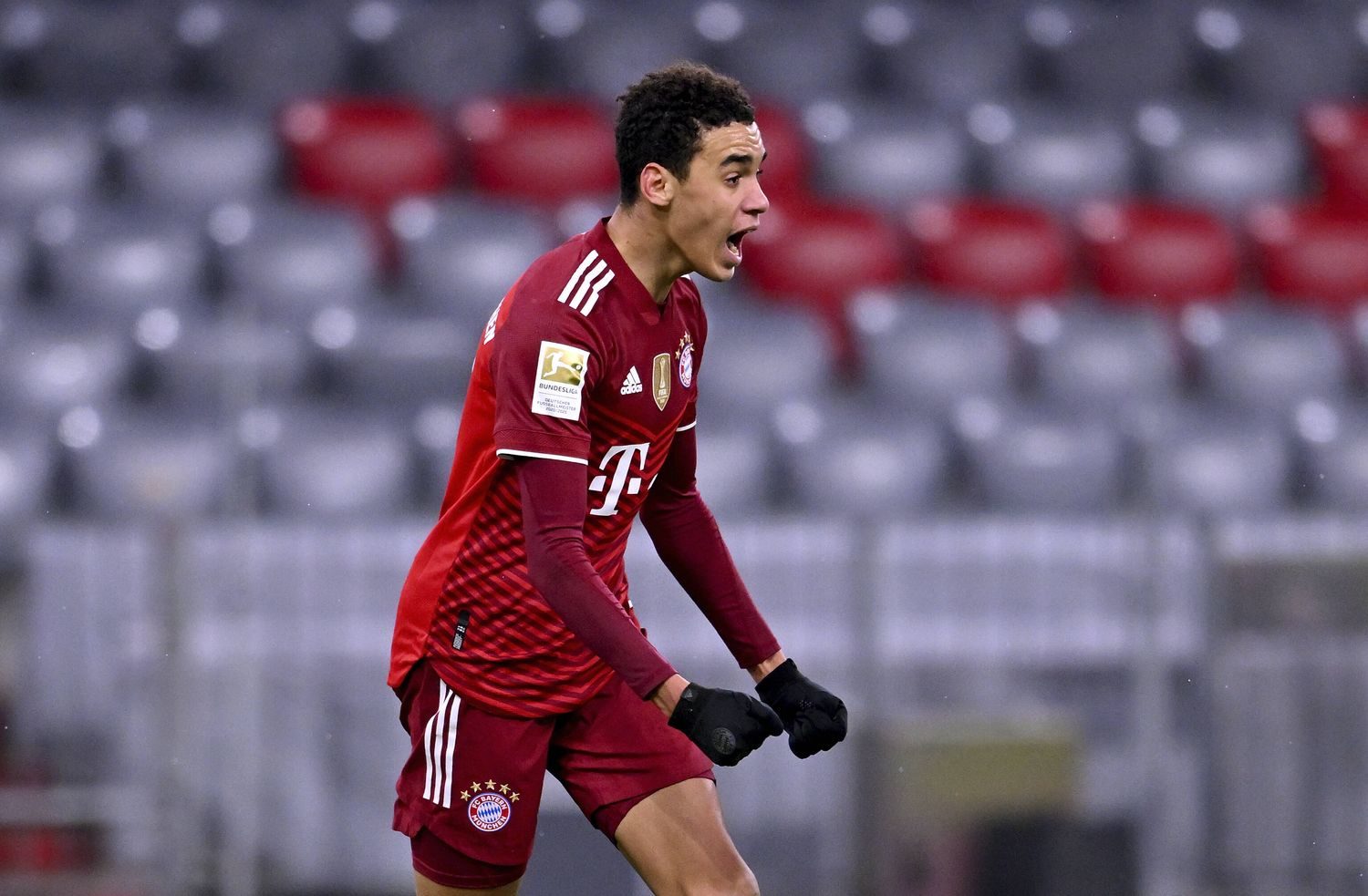 Jamal Musiala is something special. Accelerated into the first-team by Hans-Dieter Flick, Bambi has already played in both league and continental competitions for club, and at Euro 2020 for Germany, starring as the game-changer in the Hungary match. He has the ability to improvise and turn a match upside-down; is this Julian Nagelsmann’s cue to move him from the wing?

In the past 1.5 seasons, Bayern have dearly missed Thiago Alcântara. His blissful footwork and elegant technique was a special kind of fluidity which elevated Bayern’s style of play. Need proof? Just watch the 2020 UEFA Champions League final. Controlling the game’s tempo until his substitution, he could not be touched by a Parisien. Now, he’s the missing link between defence and attack; one that Julian Nagelsmann is seeking to fix. The influx of Marc Roca and Marcel Sabitzer hasn’t improved the situation, whilst Leon Goretzka and Corentin Tolisso don’t fit the profile. In comes Jamal Musiala

Flashback to 2002 when a young, blonde Bastian Schweinsteiger began his FC Bayern journey, promoted from the academy as a young exciting winger. Over the years, he transitioned into an attacking midfielder before ultimately settling in beside Mark van Bommel under Louis van Gaal in 2010, winning the continental treble as a defensive midfielder in 2013. A similar pathway is sought for Musiala; his technical expertise and dribbling instinct idealised for one to negate pressure on fellow defenders. Being able to turn out of tight spaces and find the right pass is a technical skill one can only dream to master; Bambi has already held the strings from wide, and could now pull them from deeper in midfield