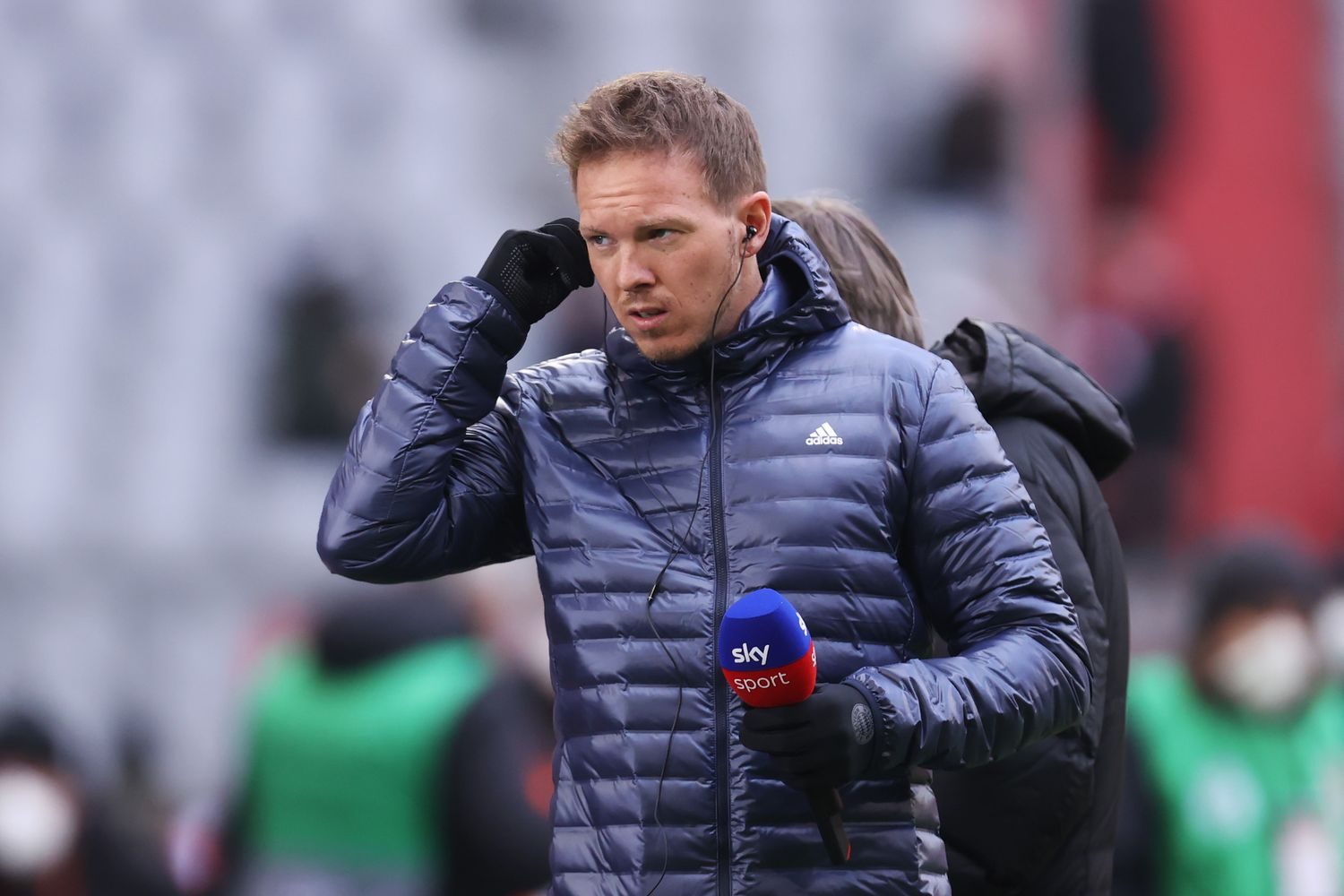 Bayern Munich hosted Bayer Leverkusen on Saturday at the Allianz Arena and finished in nothing more but a 1-1 draw. In the end, the result was very fair for both teams.

Bayern started the first 30 minutes of the match brilliantly, with a lot of dangerous chances which were unfortunately not converted. Near the end of the first half, Bayern conceded an unfortunate own goal by Thomas Müller. The scoreline remained like that for the rest of the game.

Here are some of the post-game statements [via: fcbayern.com]

Julian Nagelsmann: „The final ball didn’t always come off today, so we didn’t finish the ball off very often. Leverkusen were very defensive in the second half and waited for counterattacks. You always have to be careful with that style of football. Overall, we lacked a bit of bite. The point is a fair result for both teams. Thomas‘ own goal shows that it can even happen to the best. It’s unfortunate, of course, but it happens. Generally, we had a lot of 50/50 situations where we made the wrong decisions – for example, whether to play a pass backwards or forwards. We often chose the more adventurous of the two because Bayern players believe in their abilities to make passes like that. That’s good of course, but we have to make the right decisions again more frequently.“

Niklas Süle: „We had one of our best 30 minutes this season. After their lucky equalizer, we collapsed a bit and lost the ball far too easily. We allowed them to get back into the game. We shouldn’t let it happen. In the second half, we came out and controlled the game a bit better. We expected more from today. We’ve played some very good football this season, especially here at home. And then we occasionally get one of those phases when you’re less confident in your game when you get hit by setbacks, that can happen sometimes. We played a top team and dominated the second half. Still, it wasn’t enough.“

Serge Gnabry: „We are not 100% satisfied, of course, we wanted to win and build on the lead we have at the top of the Bundesliga. But of course, Leverkusen are a very good side who can make it difficult for us. In the first half, Leverkusen had a few chances, in the end, we can also count ourselves lucky. When their equalizer comes out of thin air like that, it takes the wind out of our sails and gives the opponent the confidence to up their game. We should have put the same pressure on them as we did in the first 30 minutes. We didn’t manage that.“

Sven Ulreich: „We expected more here at home – and in fact, in the first 30 minutes we played really well. Then we lost our mojo a bit and didn’t play with the same type of consistency. In the end, a draw was a fair result, but we came away a bit disappointed. We wanted to go into the game today and get three points to build on our lead at the top. Now we’re just happy to have come away with the one point.“