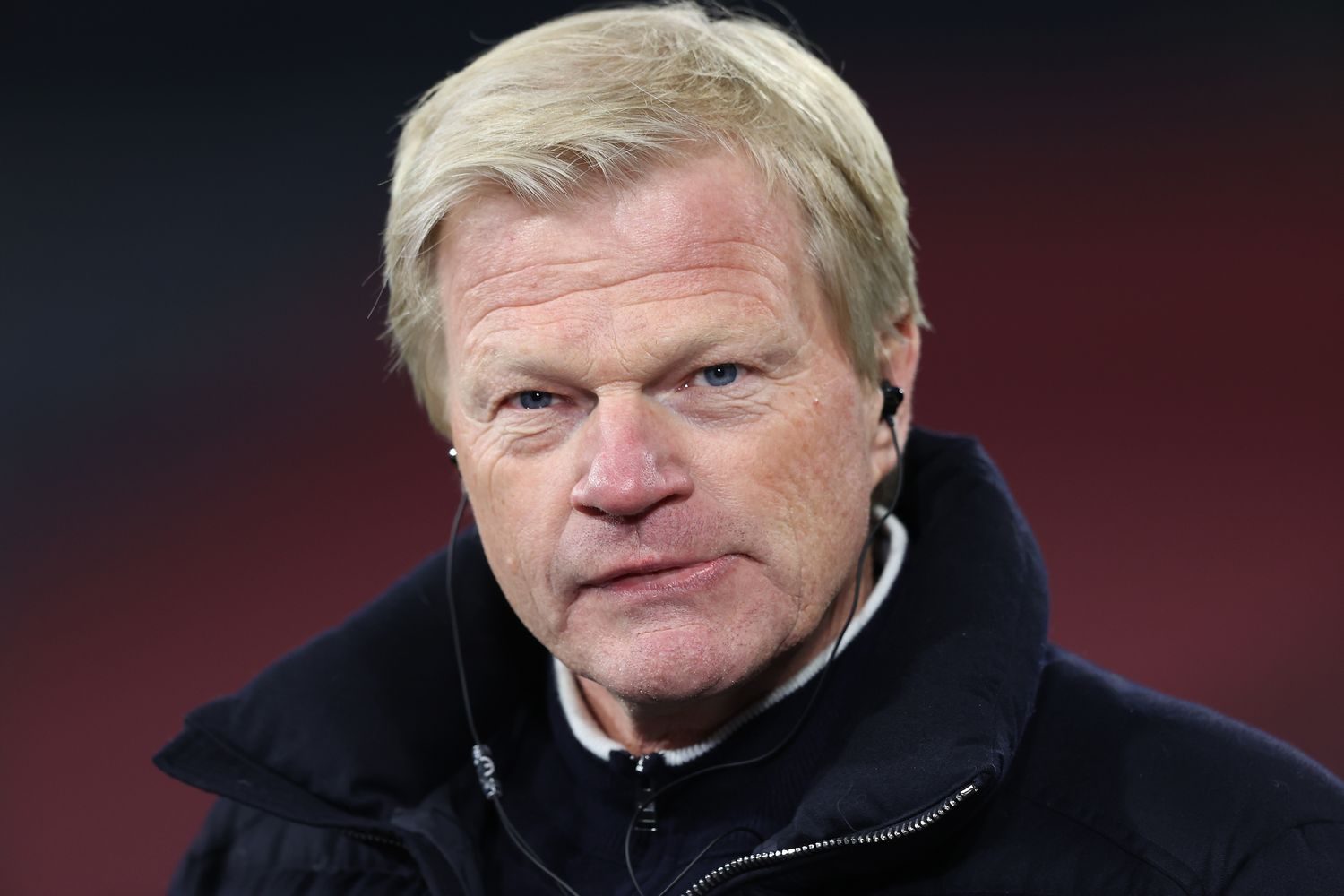 In the past few days, reports have been circulating that Bayern Munich CEO Oliver Kahn met the notorious agent Mino Raiola. According to reports, the two have exchanged views on several potential players for the club. Kahn has now confirmed the meeting with Raiola.

With Ryan Gravenberch, Erling Haaland, and Noussair Mazraoui, the list of Raiola clients currently being discussed at FC Bayern is very long. According to media reports, Oliver Kahn recently spoke to the Italian agent about all three players. Speaking to the SkySports microphone, the 52-year-old revealed: „Yes, I was in Monaco. But it is quite normal that there will be meetings with the players‘ agents.“

Kahn, however, did not want to comment on the conversations in detail: „I think you will understand that I will not speak about it publicly.“ The Bayern boss reacted very cautiously, especially to the ongoing rumors about Erling Haaland.

„Haaland is a player who plays for Borussia Dortmund. I’ve emphasized again and again that I really, really hate to talk about players from other clubs.“