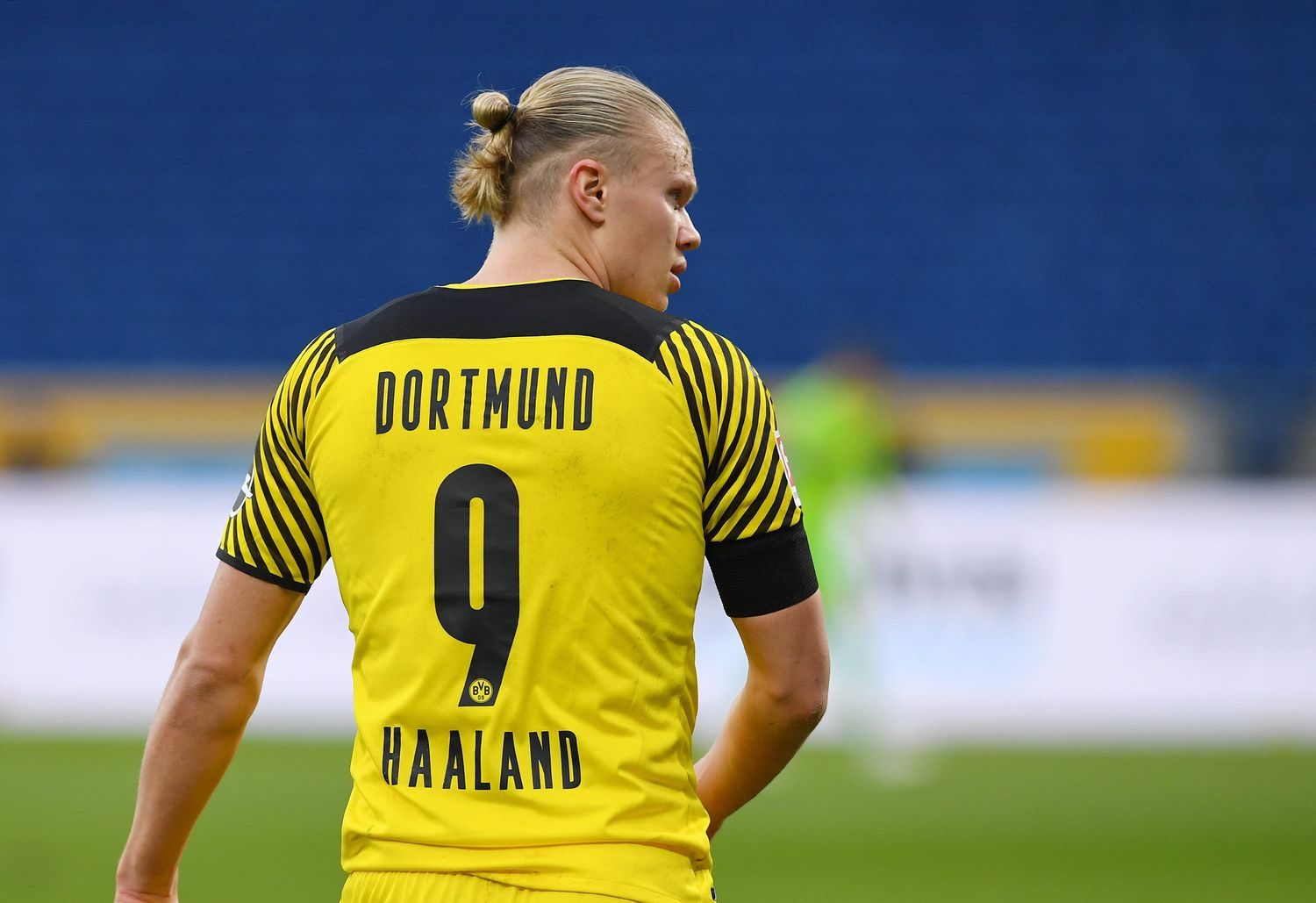 Robert Lewandowski scoring a goal is inevitable. But for which club? The Polish hitman has played in his home country and Germany; is it time for a change somewhere new? And if so, how does FC Bayern replace the Lewy-shaped hole at the focal point of attack?

The obvious answer everyone immediately turns to is Erling Braut Håland. At just 21 years of age, he’s arguably the most-wanted player on the planet, with a 75m€ release clause activating in three months. Being fast and strong is something only the rarest players can do – ask Cristiano Ronaldo. Reaching a top speed of almost 35km/h and yet having the lower body core strength to play as a target man to feet, Håland can fit into almost any style of play. But there’s a catch. Having a release clause and being the most-wanted man in football means his wage demands will be astronomically high. On top of the base salary, including performance bonuses, agent fees, signing bonus, and a sell-on or buy-back clause, the financial side could see FC Bayern fall behind in the race for the best player on the market. His injury record also doesn’t bode too well, potentially missing the remainder of the Bundesliga season. At this rate, he may have already played his last match for Borussia Dortmund without realising it

At just 18 years old, plying his trade in Austria for RB Salzburg, Bayern have already seen him in two seasons of the UEFA Champions League. On 25 November 2020, he was waiting on the sidelines of the Allianz Arena to come on for his UCL debut – not in the red of Bayern, but Salzburg’s all-black away strip. This was never how it should’ve been. He left the Bayern academy at 14 and joined the Austrian side when he was 16 for a 3m€ fee, stopping at Unterhaching for a couple of seasons. A recipient of the Fritz-Walter Gold Medal, the award given to the best German youth player, adds him to the list of winners such as Kai Havertz, Leon Goretzka, Marc-Andre ter Stegen, and Toni Kroos. His potential is there, he’s gradually become a starting player at Salzburg; whether he can transition into the best team within Germany remains to be seen

Another gold Fritz-Walter medal recipient, Timo Werner’s struggles at Chelsea are well and truly public. He is still an extremely exploitable player, and although this transfer could see him move out wide, potentially Thomas Müller could play up front, with Leroy Sané at the 10 role he so often plays today. Hansi Flick’s opinions of him were understandable, although the lack of high defensive lines in Bayern’s opposition could replicate the issues he currently has at Chelsea. With Borussia Dortmund also interested, going for Erling Haaland would still be the wisest choise