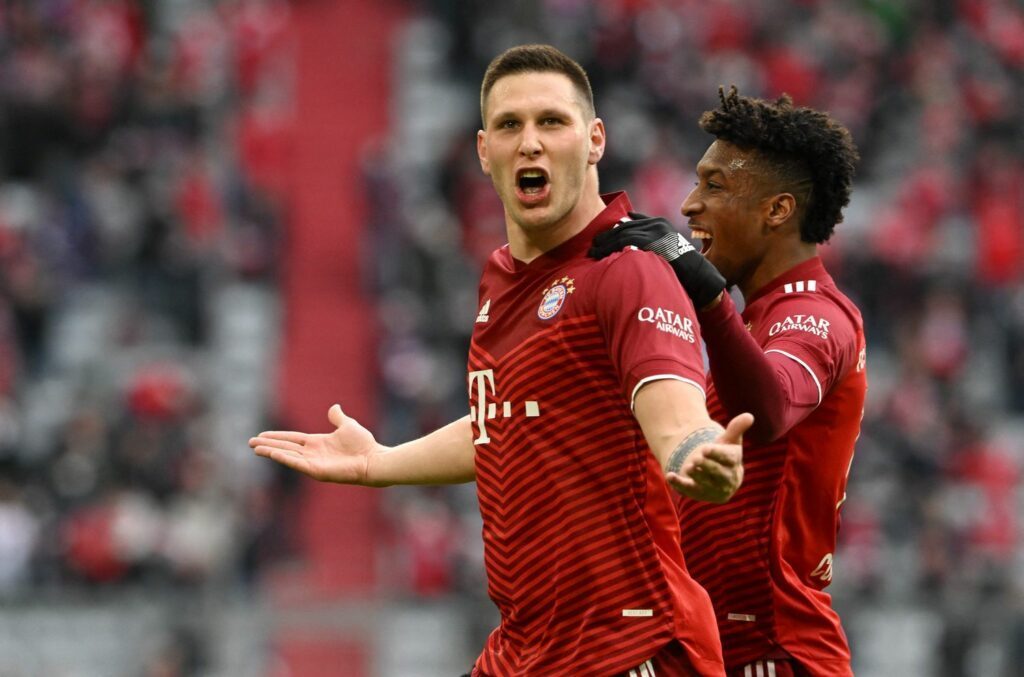 Niklas Süle will leave Bayern Munich at the end of the season for Borussia Dortmund. The 26-year-old defender has now spoken for the first time about his departure from the record champions and emphasized that he will give everything for the club until the end.

Since his move to Dortmund was announced, Süle has been one of Bayern’s strongest defenders. In the 1-1 draw against Bayer Leverkusen, the central defender also shone as a goalscorer and thus giving his team a point.

After the game, Süle made his first public statement about his upcoming departure from Bayern: „I’m nothing but grateful. I will give everything for this club until the last day, hopefully with two more titles. I believe. I’m grateful for how the people here are dealing with my decision,“ he told Sky.

„I’ll do everything to make sure BVB is second“

In recent months there have been numerous rumors about Süle’s future. It has only been clear since the beginning of the year that he will leave Bayern. According to his own statements, Süle has been silent for so long because he didn’t want to cause any unrest: „I deliberately hadn’t expressed myself yet. I’m still a Bayern player. I’ve given everything for the club over the past five years and I’ve won everything. I didn’t want to bring any unrest into the club. I hope you can see that I give my all here every day.”

Süle also emphasizes that his focus is entirely on Bayern: „I’m very happy and grateful that the fans support me like this. A new step is coming in the summer, but now there are still two big titles up for grabs with Bayern. I will give everything for Dortmund to finish second!“