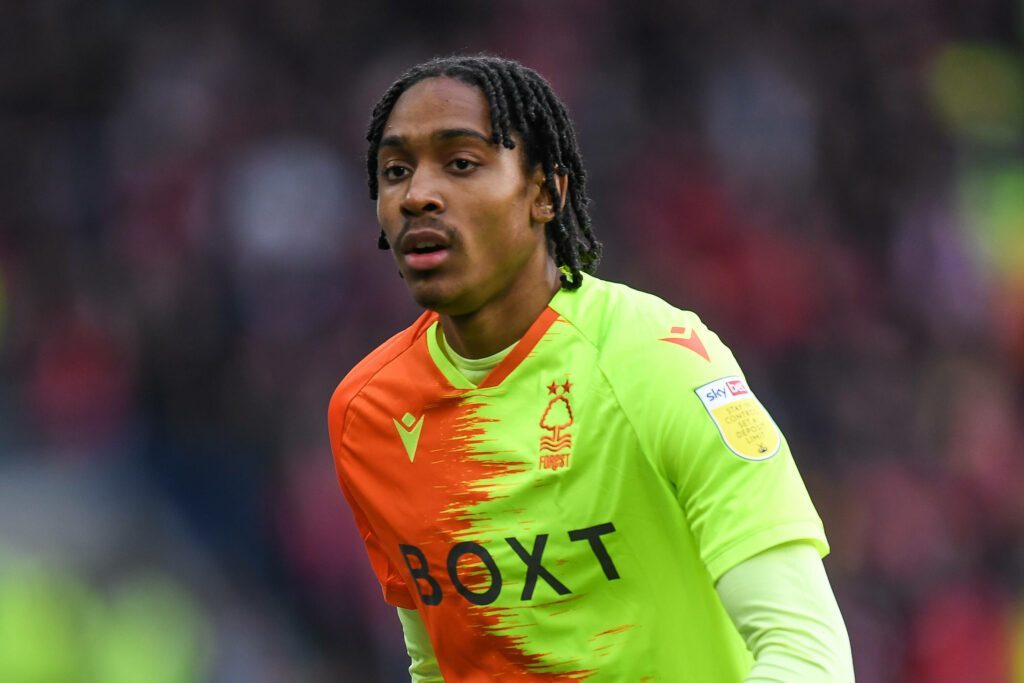 A new name has emerged from England for the right-back position, Bayern Munich seem to have set their eyes once again on the English championship in search of a full-back.

According to ‚Sky Sport‘, Bayern are interested in Middlesbrough right-back Djed Spence. The defender is currently on loan to Nottingham Forest and his current contract with Middlesbrough expires in 2024.

Bayern are said to have scouted the 21 years old youngster and will continue to observe him for the upcoming games. Spence could be the quickest solution to the right-back position if the player continues to impress Bayern.

According to Sky Sport, Bayern Munich should be approaching the player’s entourage for a summer transfer in the coming weeks if the defender continues to impress with his performances.

Spence could become the second player next to Omar Richards who would come to Bayern, if the club decides to lure him. But there will also be competition from other clubs, namely Borussia Dortmund, RB Leipzig, Tottenham and Arsenal.