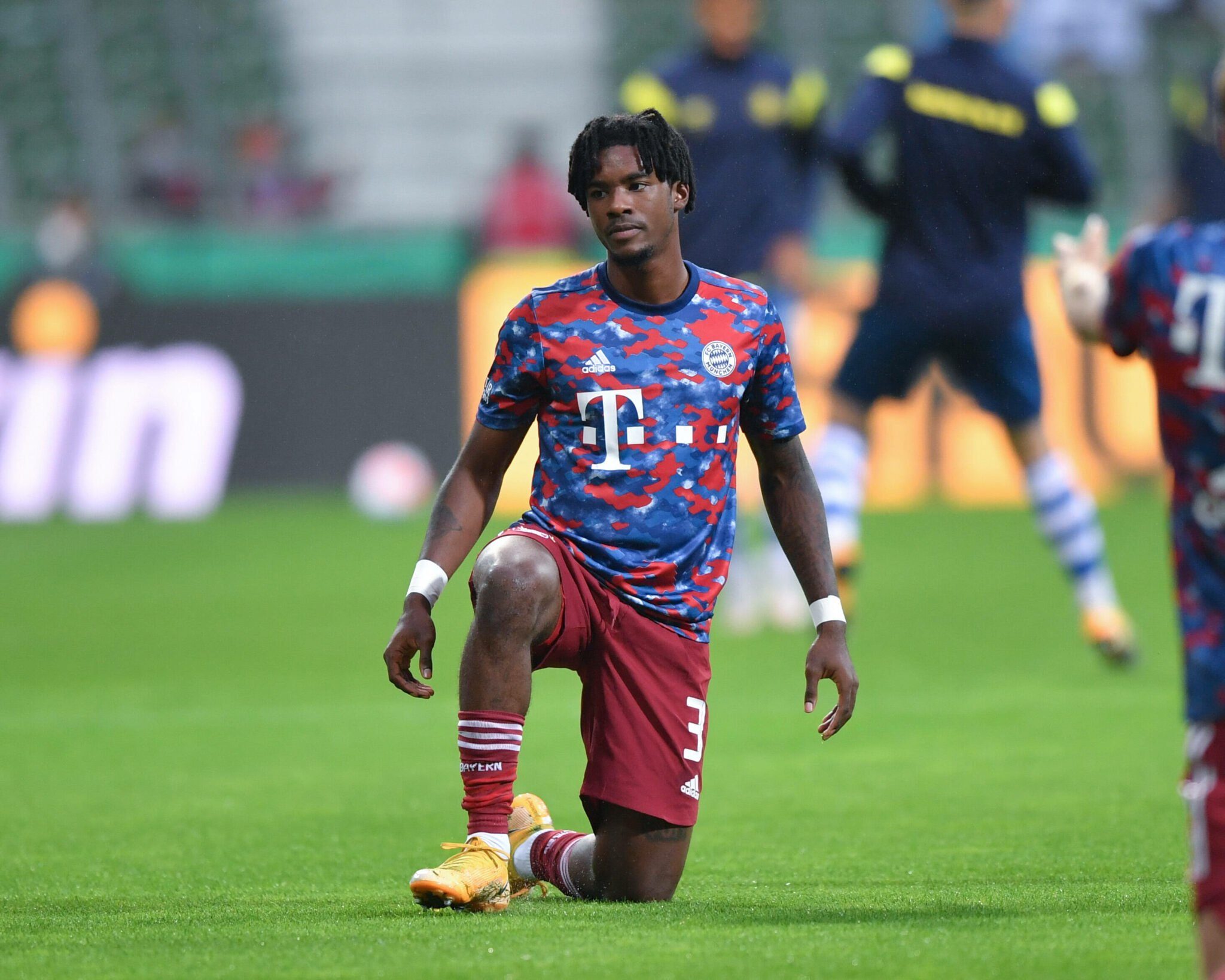 Omar Richards joined Bayern Munich from the English Championship side Reading FC on a free transfer. Back then, he used to be a really sought-after talent. Now things seem to have changed.

Omar Richards has failed to establish himself as a good backup in the team for Alphonso Davies. The Canadian suffered a long-term injury in October 2020, which affected him for the rest of the season. An unfortunate event that made Bayern react quickly by luring a backup that would replace Davies while being out.

Unfortunately, the opposite seems to have happened. Richards has failed to receive more minutes even as a backup when Alphonso Davies has been out with myocarditis. And for some time, he’s been rumored with a departure in the summer, due to the lack of playtime.

According to Sky Deutschland journalist Florian Plettenberg, Richards‘ future at Bayern Munich seems uncertain. The English left-back has played a grand total of 449 minutes in all competitive matches this season. For a young player with a lot of perspectives, this is a little.

Therefore, according to the journalist, Bayern Munich would like to sell Omar Richards in the summer if a good offer comes for him. The player himself looks like to have signaled that he has little perspectives in Munich.

Recently, Richards played from the start against Greuther Fürth, and was immediately subbed off after 45 minutes. The left-back offered little on his flank and his chemistry with Leroy Sane was nowhere to be seen, as the winger was often found isolated on the left.

A potential transfer of Omar Richards could also mean that the plan of a „selling club“ is slowly becoming a reality. Luring young players, developing them, and then selling them for profit. But there also have to be good suitors.