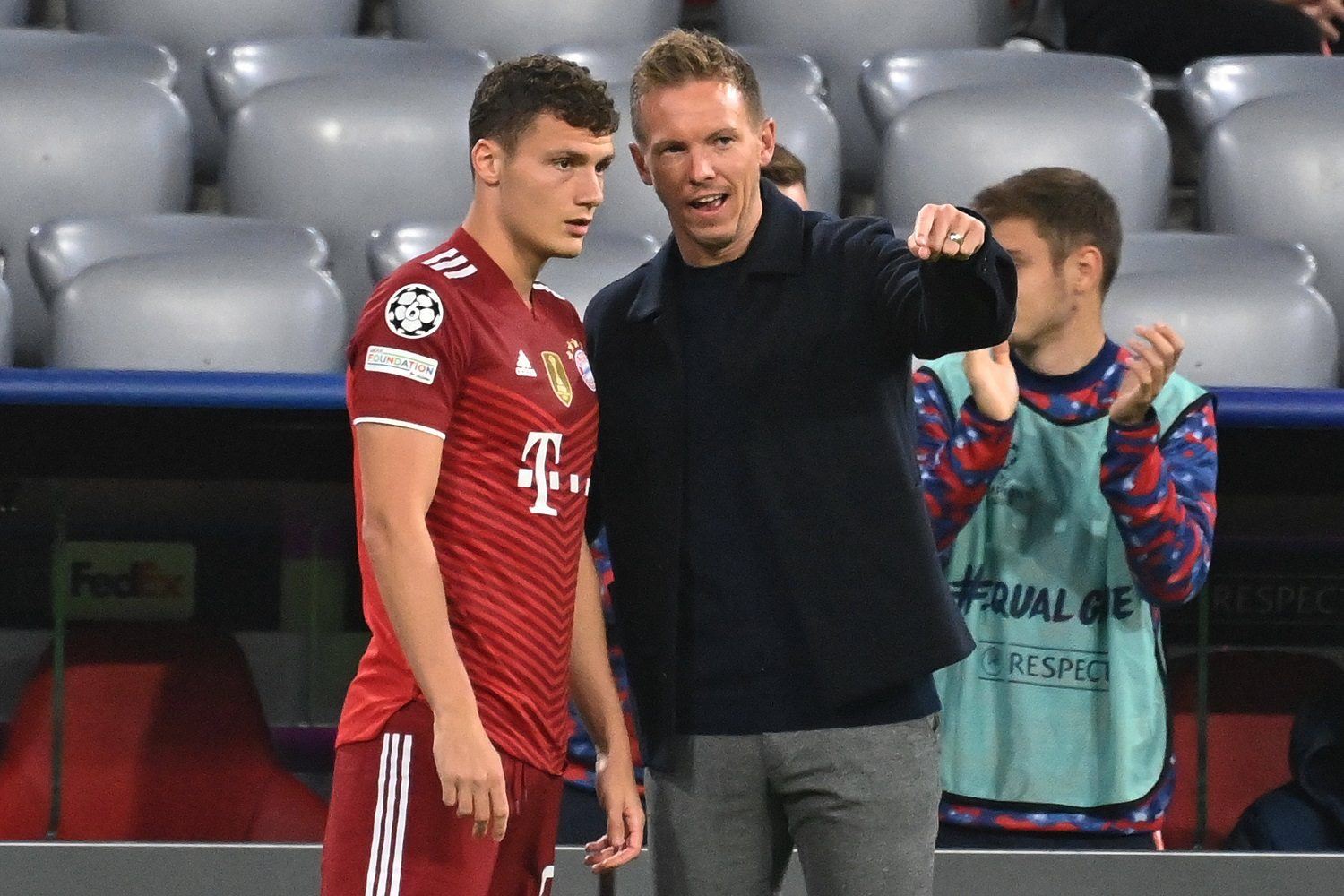 News coming out of Germany reports Benjamin Pavard will be utilised as a central defender in the near future, after the departure of Niklas Süle in the summer. Does the Bayern hierarchy view him as a long-term replacement in the middle of defence?

Noussair Mazraoui (24, Ajax), has been labelled as one of the options to take over the first-choice right-back position, ahead of Bouna Sarr (who may be sold), and Josip Stanišić, one of the names planned to be sent out on loan. But the movement of Benjamin Pavard into the middle also opens more options, either within the club or externally. Transfers, such as Ridle Baku, could be invested in, on the condition the club manages to offload Bouna Sarr and develop Josip Stanišić

Within the club, both Corentin Tolisso and Joshua Kimmich could potentially be used as well, although neither are seen as permanent solutions, but more so to provide squad depth. Matthias Ginter has also played on the right before, whilst Djed Spence has recently been brought up as a topic as well