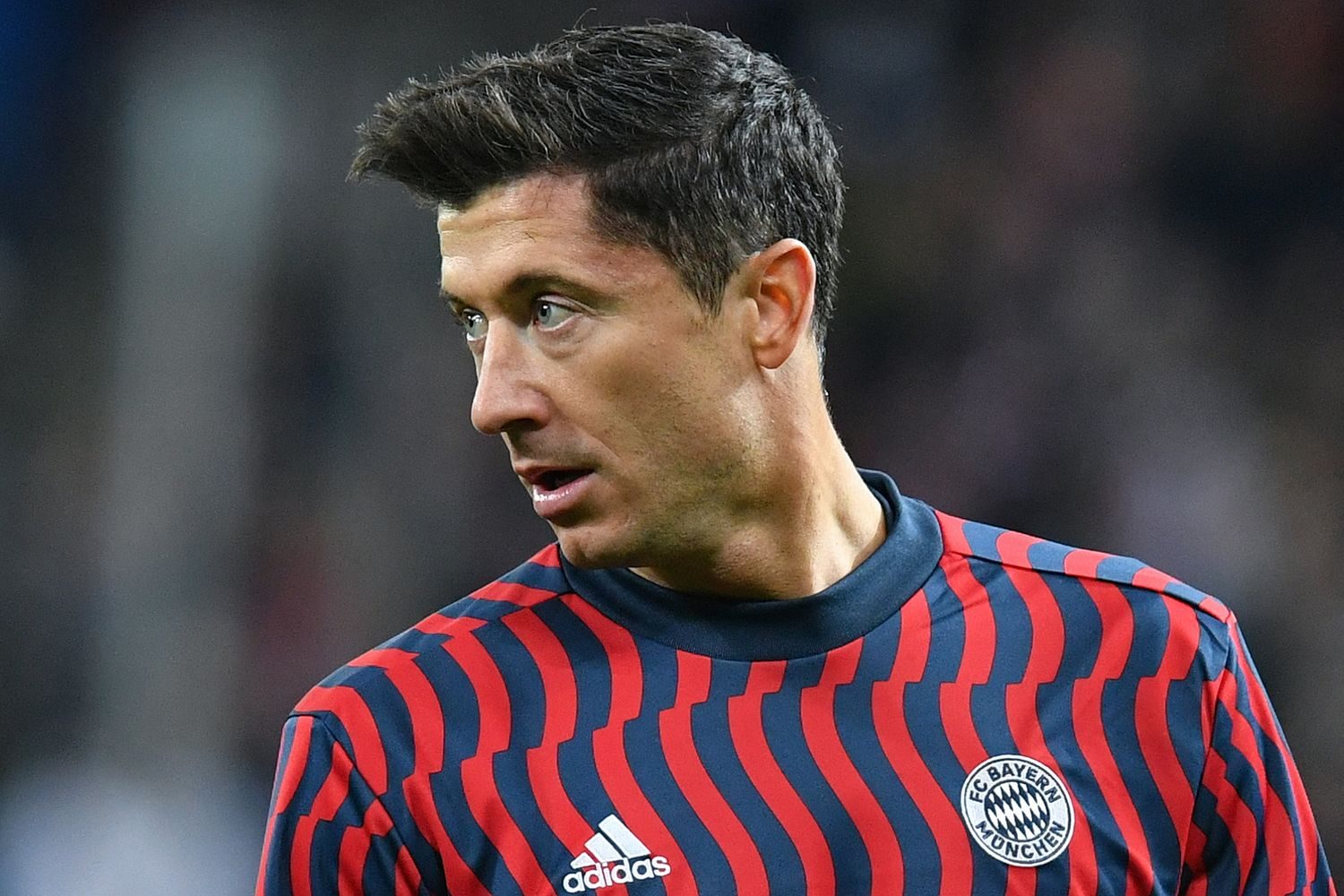 Robert Lewandowski’s unclear future is causing unrest internally. There have apparently been no talks conducted between the player’s entourage and Bayern officials. More recently, Lewandowski seems unsatisfied with the club.

Former Bayern Munich legend Lothar Matthäus has a knack for angering his former club with his harsh criticism and statements as a football pundit. Recently, he and sport director Hasan Salihamidzic had a small ‚beef‘ concerning the defense’s performances. They have both reconciled, but it seems like Matthäus has fired shots once again at the board.

In his ‚Sky‘ column, Matthäus criticizes the board for mishandling Lewandowski’s contract situation. Lewandowski told the media on Saturday after the 0-1 victory against Eintracht Frankfurt that „it was the first time I’ve heard that“, in response to Salihamidzic’s statement that the club wants to keep him.

„There is a danger that the communication between Bayern and Lewandowski seems to be as unfortunate as that with Süle. I would have liked Hasan [Salihamidzic] to be more clear on his statement towards Lewandowski“

Matthäus also advises Bayern that they must be doing everything to extend Lewandowski’s contract: „Bayern should do everything they can to ensure that this footballer stays here and keeps on scoring for many years to come. He fits perfectly with the style of play of this team and the values ​​​​of this club“