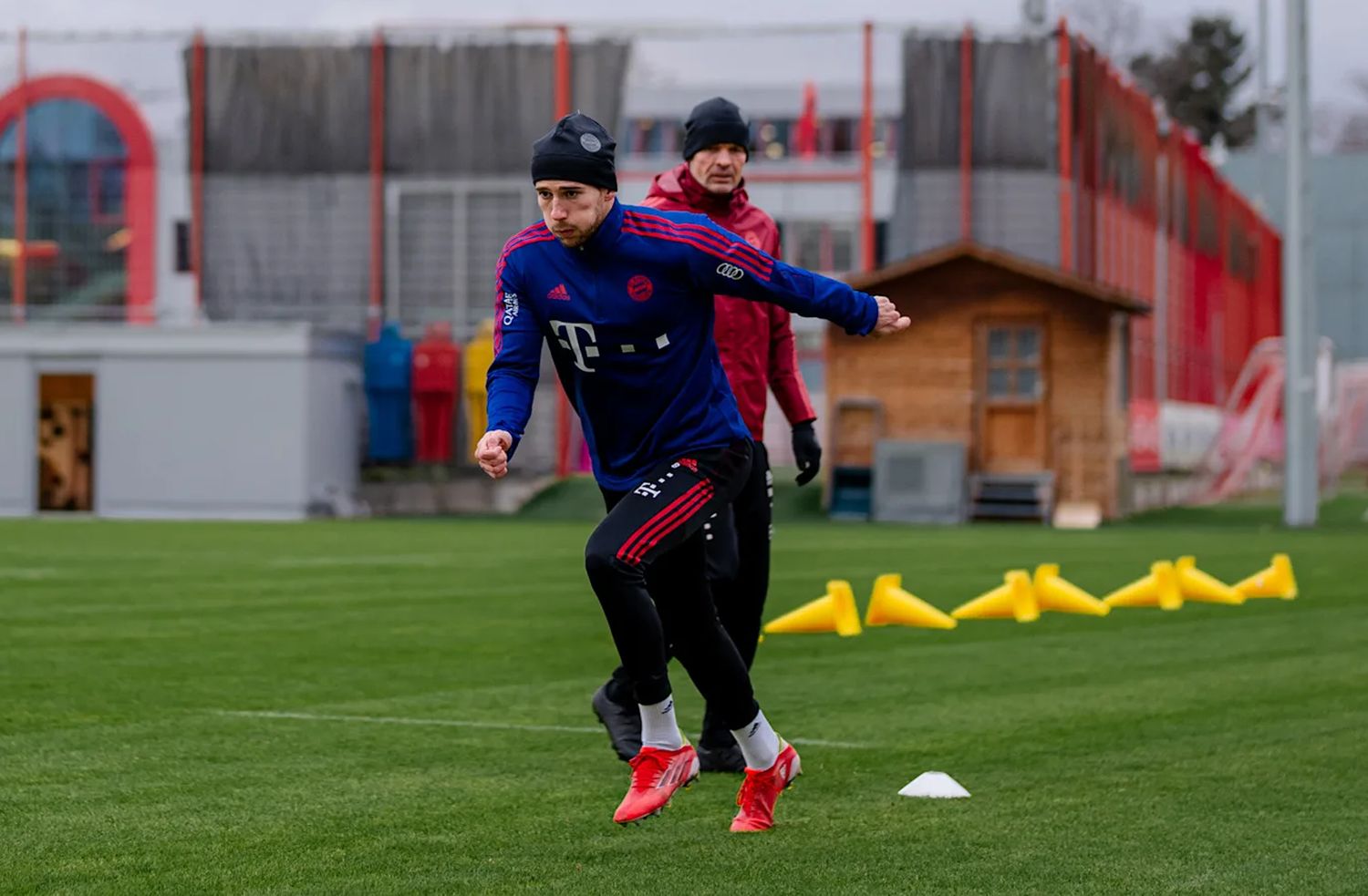 Some great news for Bayern Munich and its fans have emerged on Wednesday concerning the injured players‘ condition.

German magazine ‚kicker‘ has published some great updates when it comes to Leon Goretzka and co. condition. According to the magazine, Manuel Neuer can make his comeback against RB Salzburg next week in the Champions League. The goalkeeper has been participating in individual training for quite a few days now, after recovering from a meniscus injury a few weeks ago.

Neuer has been able to recover quicker than it was previously feared. Media reports claimed an absence of six weeks, but Neuer is now close to making his comeback much faster than expected. If there is a miracle, he might feature against Leverkusen, but the best chances are that Neuer will stay in goal next week against Salzburg

Some light at the end of the tunnel for Leon Goretzka. His rehabilitation program has been going really well for the midfielder, who has been out of action since December 2021. According to kicker, his knee pain is gone, and doesn’t feel irritation on the patella tendon anymore.

Due to the three months break, Goretzka will now use this time to build his fitness. A comeback in early April seems very possible.

Alphonso Davies still continues to remain inactive and recover from myocarditis. In the past Friday, Davies underwent tests again to check his current condition. Since the left-back has not begun individual training yet, either in the gym or on the pitch, this could most likely mean that Davies should take a little more time to recover. There will be more updates on his condition from Julian Nagelsmann on Friday.

Niklas Süle has been missing in training for quite a few days already, but he will most likely resume preparing with his teammates once again on Thursday. Bouna Sarr was suffering from a slight injury during the past few weeks and was training individually, he will also be resuming training again on Thursday.

On the other hand, Corentin Tolisso is starting to walk normally without any pain. Ten days after his hamstring strain, Tolisso is able to make light runs on the pitch. He is expected to be back in a couple of weeks.