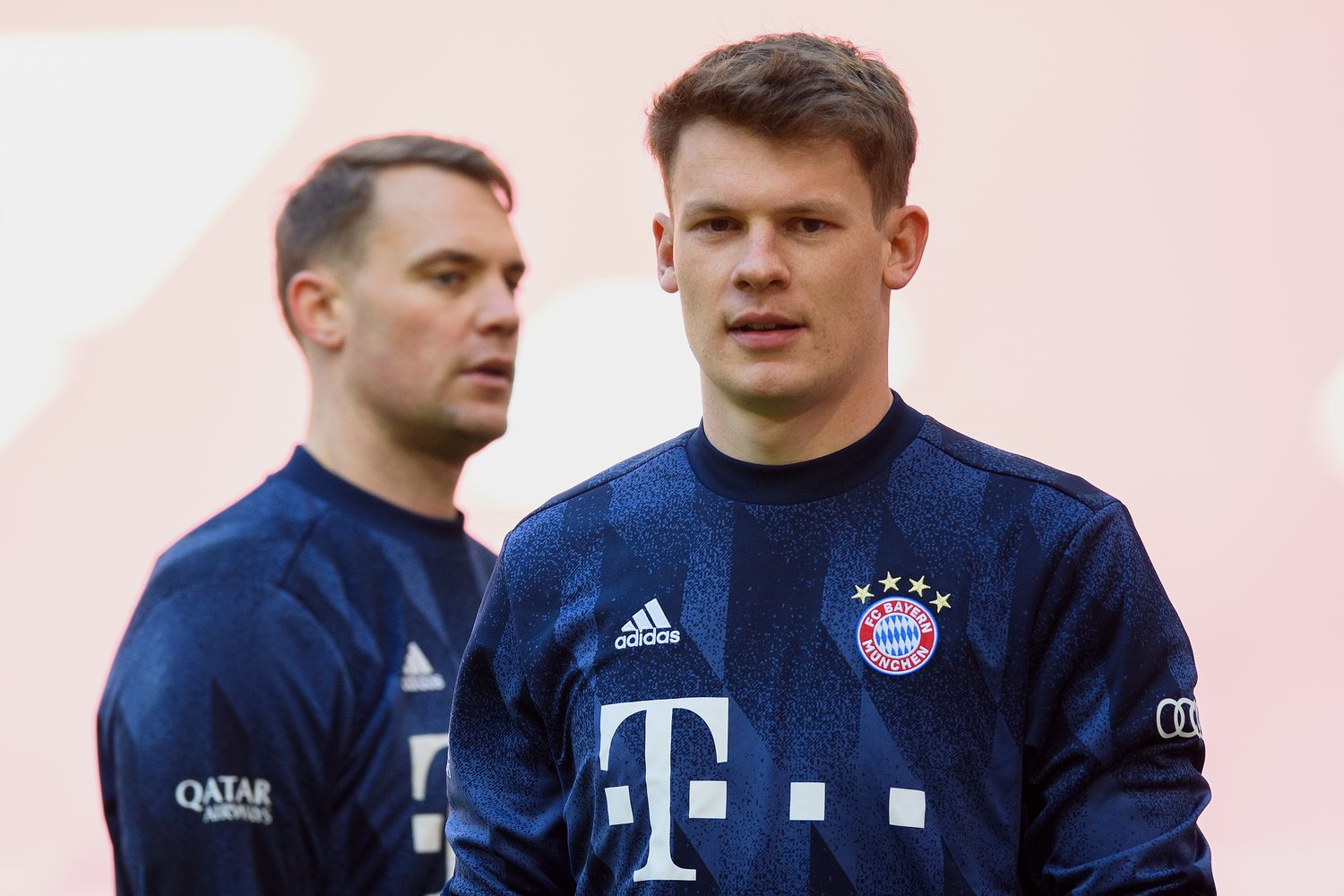 Bayern Munich are facing a lot of struggles in trying to upgrade the squad and deal with internal contract issues. Among other things, they also have to deal with the hierarchy in the goalkeeping position.

If anything, Alexander Nübel’s future is still unclear. With Manuel Neuer extending soon, it could be impossible for Nübel to receive the playing minutes that he needs as a goalkeeper still in the development stage who is trusted to replace Manuel Neuer after he retires. So the question is, what is Bayern’s plan with Nübel and the goalkeeping position?

According to ‚SPORT BILD‘, Bayern Munich have attempted to extend Alexander Nübel’s contract, as they believe that he can be an option for the future if he develops well. However, Nübel also wants to make a decision himself on his future, because he knows that Neuer will be the number one choice between the goalposts until he retires.

There were calls here and there between head coach Julian Nagelsmann and Nübel, but the goalkeeper is still aware that his chances of getting play-time at Bayern, are slim, as long as Neuer is there.

Ortega could become an option again

If anything, the current number two, Sven Ulreich, has been a pretty solid back-up while Manuel Neuer was sidelined with an injury. There is a chance that Sven Ulreich’s contract could be extended if he continues to impress the club on the pitch and on the training grounds. Internally, the staff and Neuer have really put great trust in Ulreich.

On the other hand, Arminia Bielefeld’s goalkeeper, Stefan Ortega, could become an option once again, according to the German magazine. Last summer, Bayern were heavily interested in the goalkeeper when Nübel was loaned out. But it fell down completely due to the transfer fee. Ortega’s contract with Bielefeld expires this summer and the club are already presenting him contract offers. If Bayern become serious once again, the goalkeeper would have to choose between Bayern and Bielefeld