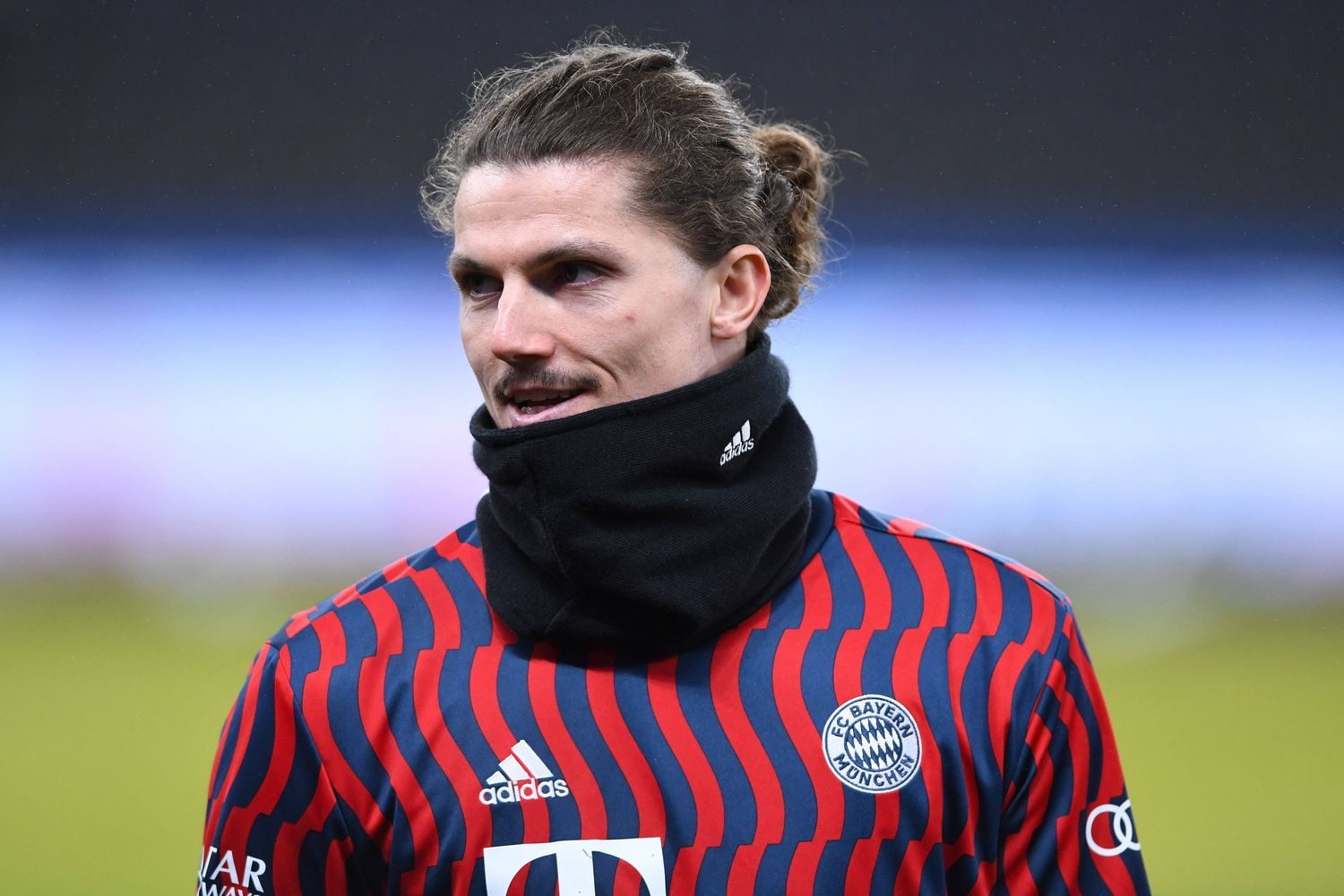 Marcel Sabitzer came from RB Leipzig to Bayern Munich in August 2021 as a new summer reinforcement. The midfielder had been widely appreciated by the Bayern board and it was reportedly a request of Julian Nagelsmann.

But since then, Sabitzer has not been able to prove himself as worthy of playing more minutes. The Austrian was struggling with injuries at the beginning of the season, and had a difficult time integrating in the squad due to no training.

Is his future at Bayern at risk? German TV channel ‚SPORT1‘ claims the opposite.

Despite all the doubts surrounding Sabitzer, the club are confident of Sabitzer’s qualities. After all, they tried their absolute best to bring him in Munich. ‚SPORT1‘ emphasizes, however, that the club are aware that Sabitzer still has a lot of room for improvement and they also expect him to show better performances.

„He has outstanding qualities. Our job as a coaching team is to bring him to his maximum performance. He’s not quite there yet, but he’ll get there“, said head coach Julian Nagelsmann after the 0-1 victory against Eintracht Frankfurt.

With Müller’s return against Leverkusen, Sabitzer could be once again sitting on the bench, provided there are no more injuries or unexpected absences.

Roca and Tolisso candidates for sale

According to Sport1, Sabitzer’s future at Bayern is not up for discussion. Rather, the club are preparing for Corentin Tolisso’s departure on a free this summer.

On the other hand, Marc Roca’s future at Bayern is a bigger doubt than that of Sabitzer’s. Roca has been able to collect some good amount of minutes after Kimmich, Goretzka, Sabitzer and Tolisso were all out. And since their return, he has only been able to gain very little to no playing minutes.