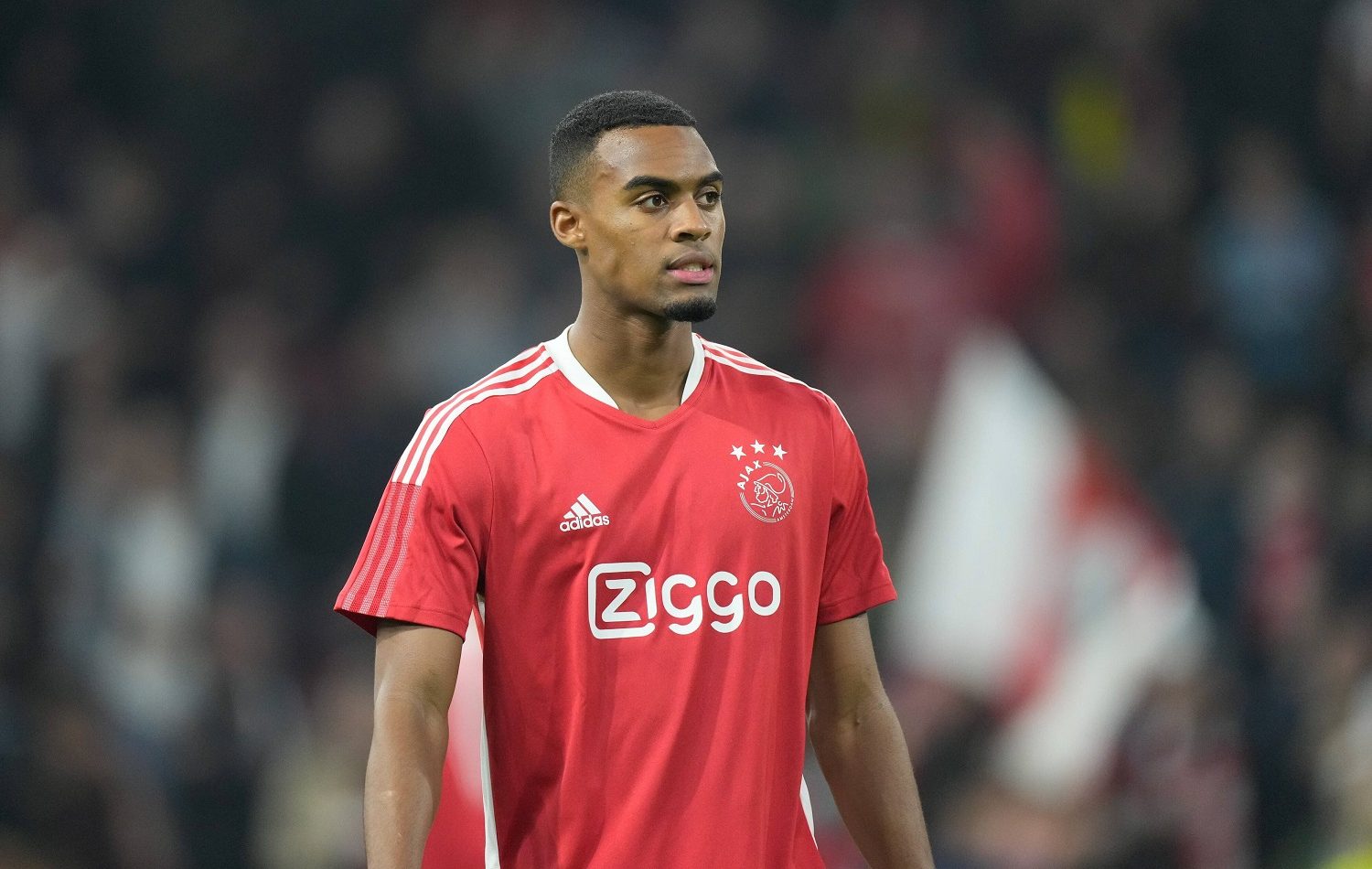 Ryan Gravenberch is the newest name to have emerged from the media during the past couple of weeks as Bayern’s newest midfield addition. For quite some time now, the midfielder has been linked with a transfer to the Bavarian giants.

It looks like Bayern Munich are being very serious in acquiring the Dutch midfielder. According to Ajax Amsterdam insider, Mike Verweij, the Bayern officials met with Gravenberch’s agent, Mino Raiola over the past few days to discuss a potential transfer.

Bayern and Gravenberch want each other

According to the source, for Raiola, apparently, the money is not a problem and he can work in securing a deal.

Bayern Munich also have presented a very good plan to Gravenberch, which convinced him into choosing for the Bavarians as his newest destination.

The problem remains the transfer fee

Like always, it will always come down to whether Bayern would accept paying a lot of money for the 19 years old whose contract expires next summer.

According to Verweij, Ajax want 25 to 30 million euros for the midfielder. It remains to be seen whether Bayern will be able to pay that much money, as they also have to focus on acquiring other targets in defense, mainly in the center and on the right.