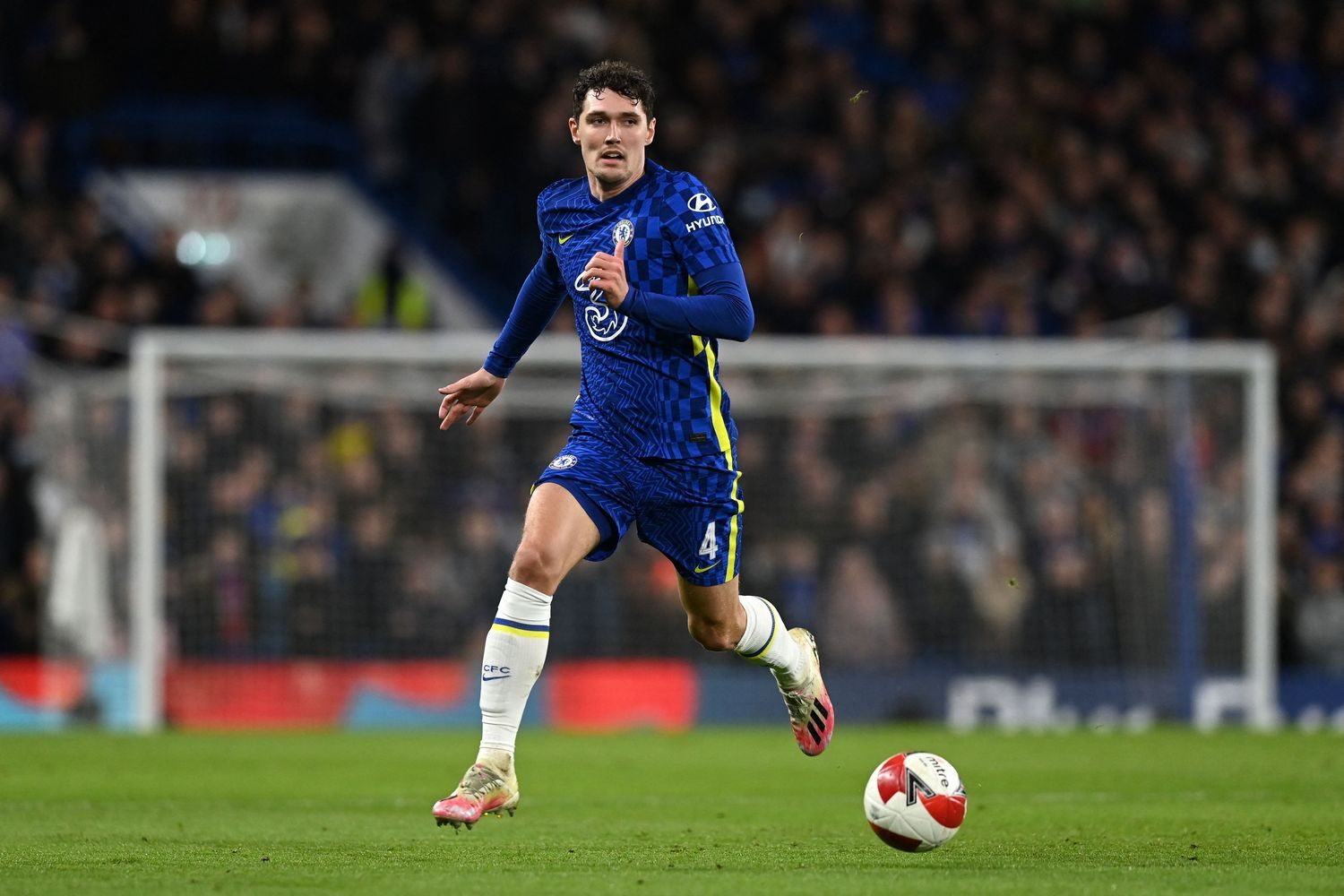 Bayern Munich’s chase for Andreas Christensen seems to be coming to an end soon. Sadly, it is a not very good ending. According to reports, Christensen has already found his new club away from Germany.

As the reliable Catalan media ‚RAC1‘ has reported, the Danish center-back has everything agreed with FC Barcelona. The deal is ‚99% done‘, according to Barcelona insider Gerard Romero. He will sign a four years contract.

Bayern are still looking for Niklas Süle’s replacement, and Christensen becomes the second center-back after Antonio Rüdiger that Bayern fail to sign. The real reason is said to be financial, as both defenders demanded above the wage limit that Bayern has set.

The Bavarian giants are still struggling to find a good center-back with leadership qualities for the defense. At the moment, Bayern have also been looking for Gleison Bremer from Torino, Matthias Ginter from Borussia Moenchengladbach and Nico Schlotterbeck from SC Freiburg.