HomeTransfersReport: Kahn meets Raiola to discuss about Gravenberch, and another one
Transfers 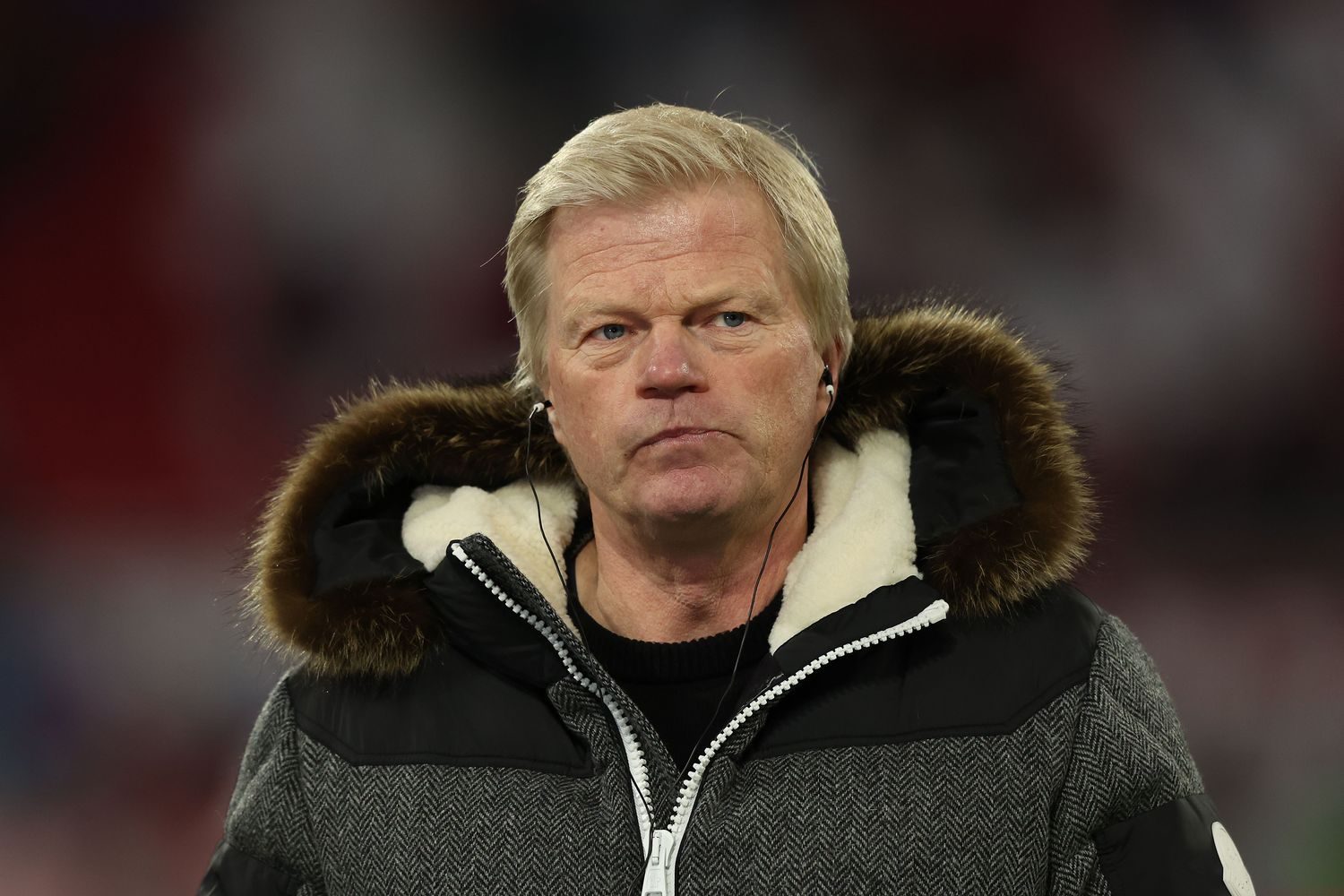 FC Bayern is planning the squad for next season and apparently, Bayern Munich CEO Oliver Kahn is conducting initial negotiations with Mino Raiola about a possible transfer of Ryan Gravenberch – the question is, who is the second player?

As transfer insider Fabrizio Romano reported today, the Bayern Munich CEO met the notorious Mino Raiola in Monaco. One topic which was discussed was also Ryan Gravenberch, who is supposed to strengthen the Bavarian giants in the summer.

Romano confirms: „FC Bayern is not only in contact with Raiola due to Gravenberch. Let’s see which players were also part of the conversation, because we know that the situation with Lewandowski has not yet been resolved.“

Raiola is also the agent of BVB’s top striker Erling Haaland – could Bayern possibly get involved in a transfer of the Norwegian?

But Raiola is not only the agent of Haaland; Matthijs de Ligt, who is rumored to leave Juventus in the summer, is also said to attract interest from Bayern, as they are still chasing for Niklas Süle’s replacement