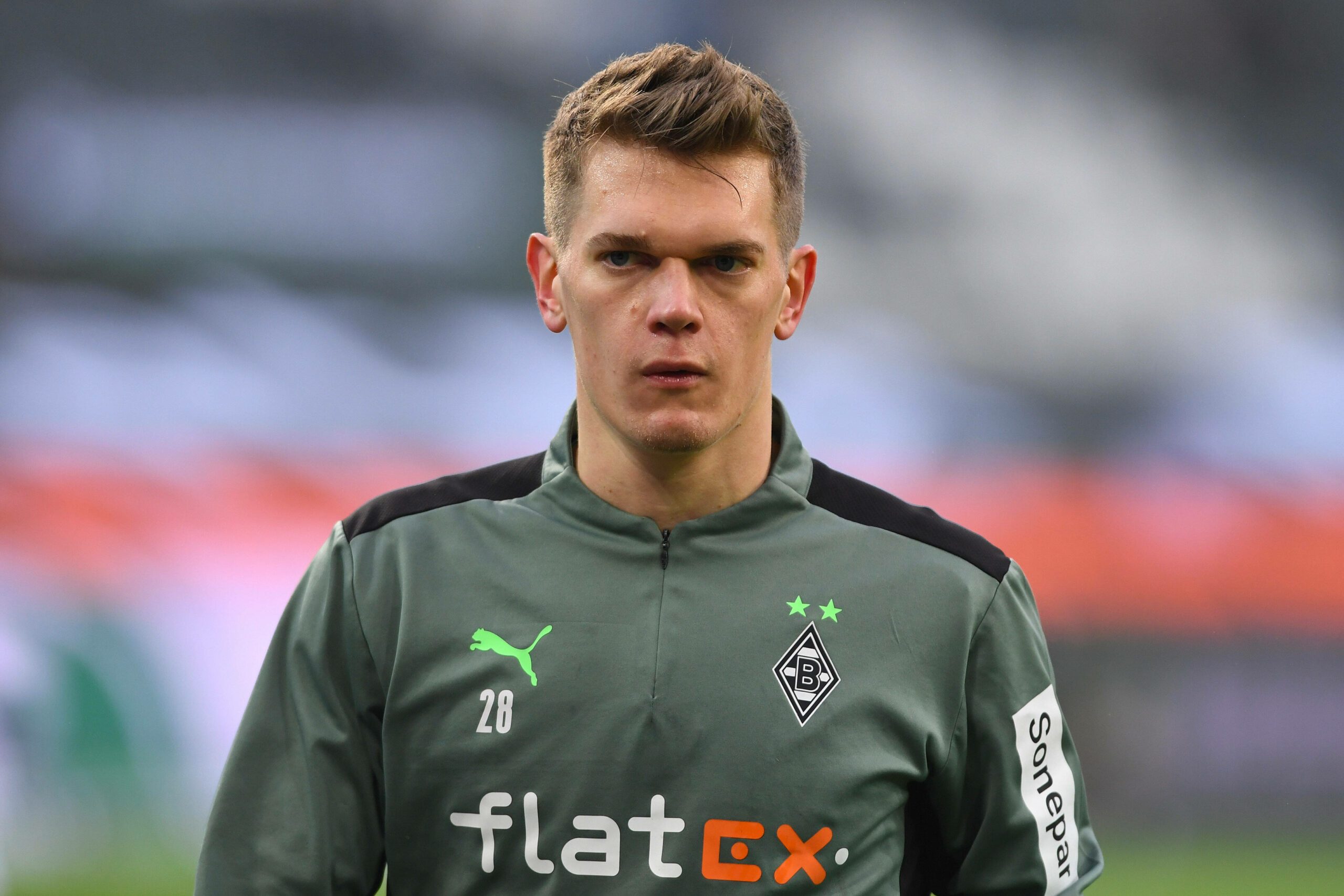 While Bayern Munich seem to be losing all the alternatives in defense, it looks like Matthias Ginter has become once again a topic. Reports coming from Italy suggest that the German international has decided to join Bayern.

Although Bayern Munich are still hopeful that they can secure a deal with Andreas Christensen, on the other hand, they also seem to be running out of options. Borussia Monchengladbach’s defender Matthias Ginter has been linked with a move to Bayern since last summer, but it was nothing serious as there were doubts over the defender’s quality.

According to a last-week report from „Gazzetta Dello Sport“, the German international has refused Inter Milan and has already decided to join Bayern. The Italian newspaper implies that it is difficult for Inter to compete with Bayern Munich when it comes to offers. This raises the question, has Bayern offered truly Ginter a better contract?

Ginter has only been an alternative to the likes of Andreas Christensen and Antonio Rüdiger, but not a serious one. Only recently, Bayern are found to be having difficulties searching for an adequate replacement for Niklas Süle. Contrary to reports in Italy, the German outlets write off Ginter from the Bayern radars. We shall see what happens.