HomeTransfersHope for Bayern? Raphinha could leave Leeds for a low price.
Transfers 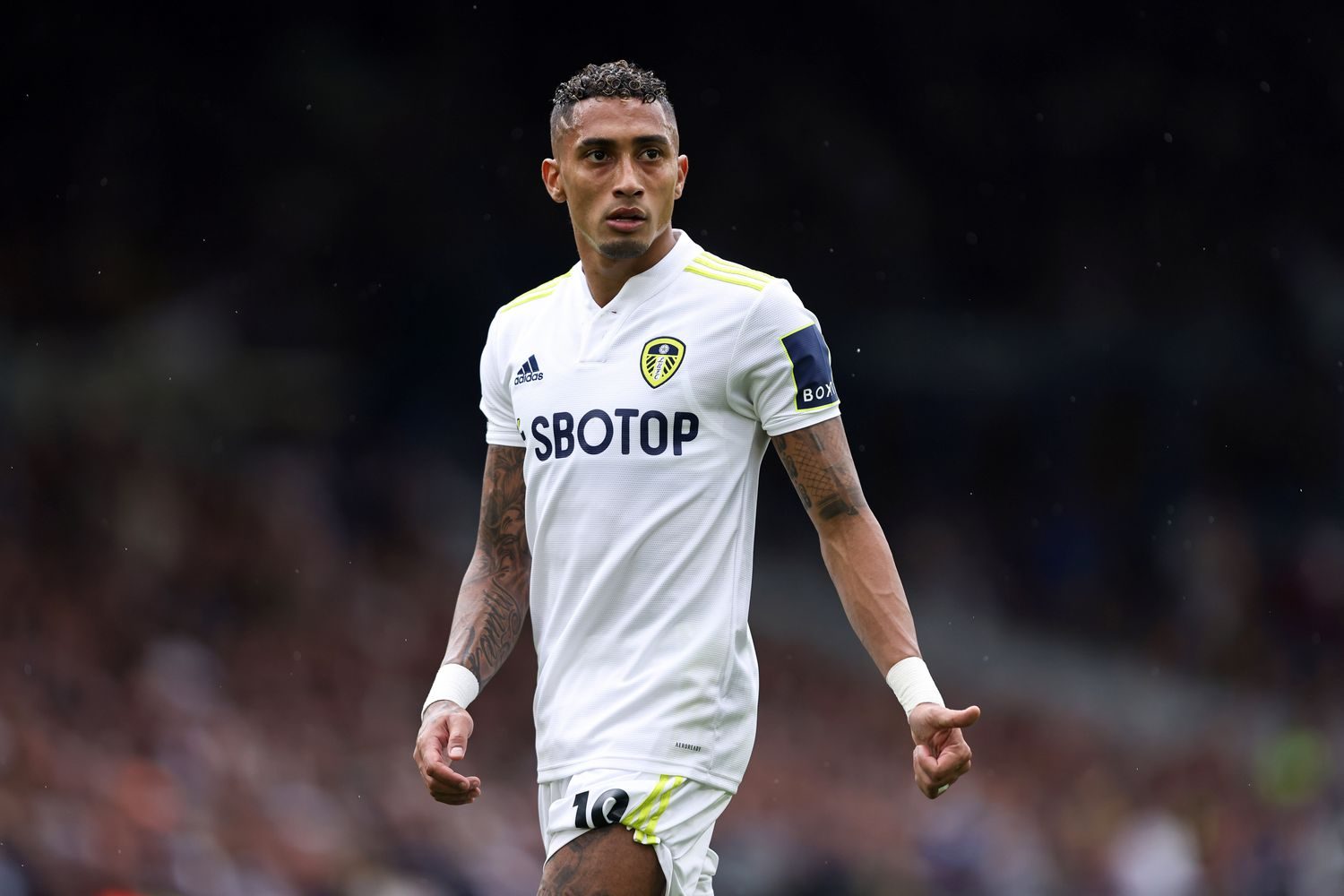 Bayern fans were shocked by the news at the end of December 2021 when Brazilian sources claimed that Bayern would be paying a huge amount of money to get Raphinha in Munich. Since then, there has been nothing concrete or groundbreaking.

Bayern continue to monitor players with a lot of potential and talent all over Europe. For a while now, the Brazilian winger has been linked with the Bavarian giants and many top European clubs in England and Spain. So far, there has been nothing that could indicate that Bayern are getting serious about Raphinha due to his high price.

However, there is actually hope for the Bayern board that the transfer fee of the Brazilian is dropped.

According to Telegraph’s journalist Matt Law, Leeds United could allow Raphinha to leave for a price of 15-20 million pounds at the end of the season if they are relegated from the Premier League. Liverpool, Barcelona, Chelsea, and Bayern are said to be the interested parties for now.

With Gnabry’s contract extension not in sight, Bayern could make a move for the Brazilian. Although the signs point out a contract extension, there are also other points that suggest that they’re blocking both Bayern and Gnabry from reaching a mutual agreement. It remains to be seen what Bayern will do with Gnabry, and whether they will distance themselves from Raphinha.